To my son with painted nails: You do you, little one

When my son came out with a vengeance two weeks before his due date, it was as if he was saying, “Watch out, world. Here I am!”

And he lived up to this promise. He, unlike his quiet, rule-following older brother, is loud, rough and rebellious. The now four year old loves superheroes (or as he says, “superhewoes”), he rocks the backwards baseball cap and, given the opportunity - which is often - he is naked. This tough, truck loving, toddler wants to be the Hulk when he grows up and a volunteer firefighter in his free time. On the surface, he is a boy through and through. 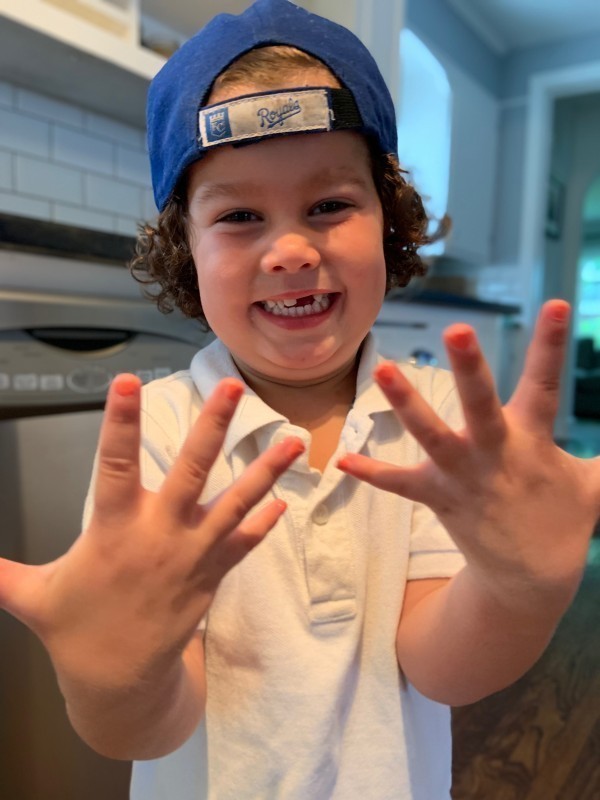 But this rough and tumble tot is also my little boy who asks me to paint his fingernails blue to match his toenails. He is the gentle giant who kindly asks me to put his hair in a “boy bun” when he gets out of the bath and to do his make-up like mama’s because it looks pretty. After he barrels into the car and situates his baseball cap, he requests “the Elsa songs” and we belt out Frozen tunes all the way to school. He is my sensitive soul who tells me he loves the earth because of all the beautiful colors.

To be honest, I love the softer side of him. But, I can’t help but wonder, what if the world doesn’t? Is it my responsibility to tell him that only girls paint their nails? Should I tell him only girls like to sing along with Elsa and Anna? That certainly isn’t true, though. Those are just gender norms. And I hate the idea of pushing gender norms on my children.

The day before preschool started he begged me to paint his nails both pink and blue, alternating fingers, of course. I will be honest; I hesitated. We must have been thinking the same thing because my son said softly, “Mom, will the mean boys call me a girl?”

Maybe, I thought to myself.

It’s true. There are always mean kids out there. And I won’t be able to protect him from forever. I can certainly try. But if I spend my life protecting him, he won’t grow up to be the strong, independent and loving man I hope him to be.

What I can do is love him fiercely and support him unconditionally. I can be his biggest fan regardless of his hair being long, short, in a ponytail or even the dreaded day in high school when he comes home with a shaved head. I can encourage him to be himself regardless of the decisions he makes that aren’t in line with mainstream culture or outlined gender norms. What I can do is raise a little boy who doesn’t seek validation from others.

As a parent, I understand it is my responsibility to prepare him for the world that awaits, be it preschool, adolescence or adulthood. I know he will learn from his father and me. He will make the decision is he wants a ponytail like mom or short hair like daddy. Right now, he wants his hair long and, honestly, it’s adorable. Today, he wants his nails painted orange but I doubt that will last forever. Someday soon he won’t be vying for my attention and may not want his nails painted like mine anymore. Right now, my job is not to make him into the person I think he should be or the person the world wants him to be. My job as a parent is to help him love himself now and whoever he grows up to be.

With time, and age, he will find his true self and I will love whoever that person is. This world is a confusing and scary place, the last thing someone needs is to go through it alone. 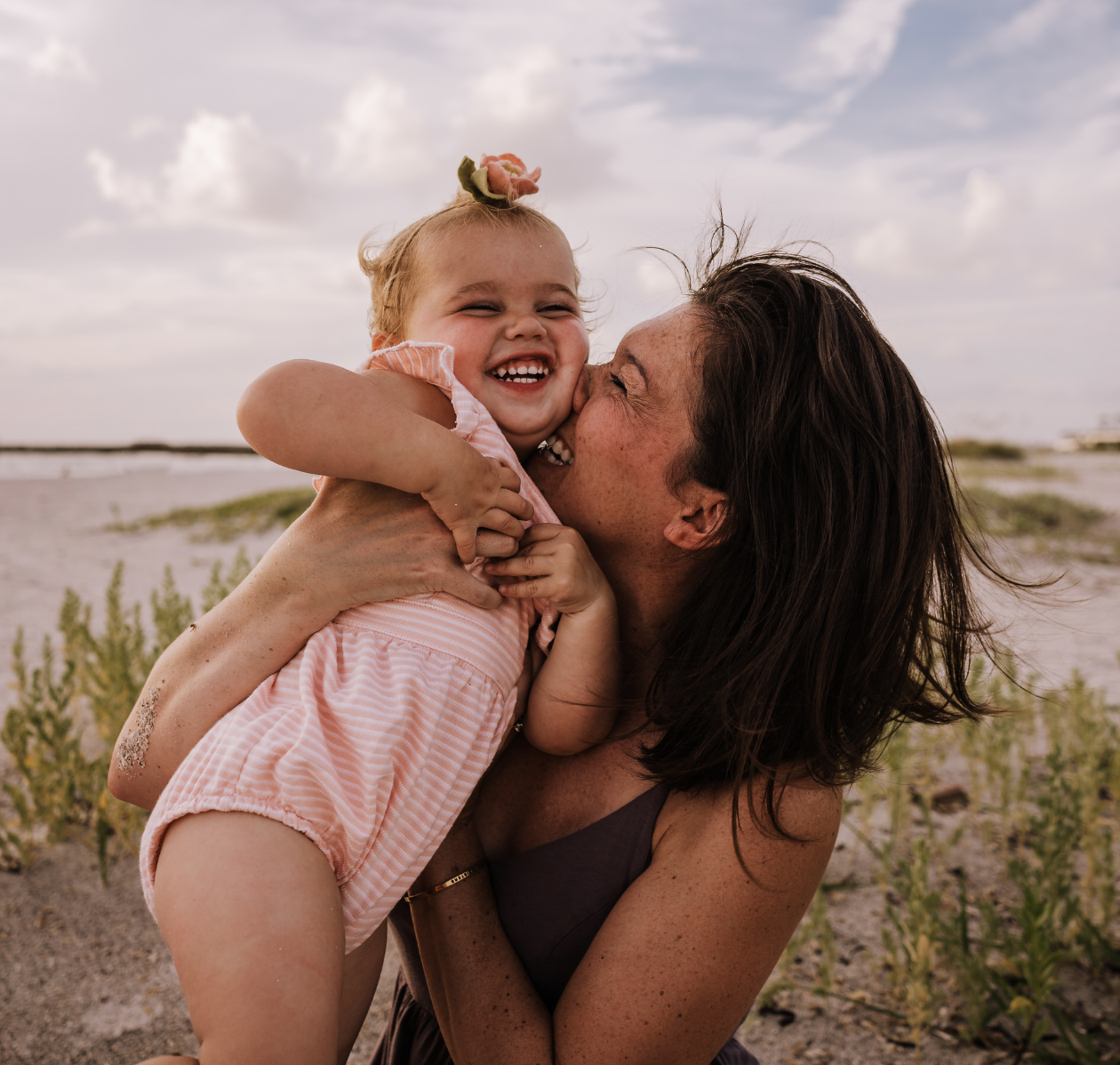 Mediocre Mom. Witty woman. Maureen was recently a guest writer for the Huffington Post and a guest on the TODAY show. Find out more about her and her upcoming book, Nipples Optional, at www.nipplesoptional.com

On Raising A Kind Person, Not A Kind Man
Yes, My Little Boy Has Long Hair, And You Can Keep Your Judgment to Yourself
Hey McDonalds, Stop Saying Barbies Aren't for Boys
advertisement

On Raising A Kind Person, Not A Kind Man
Yes, My Little Boy Has Long Hair, And You Can Keep Your Judgment to Yourself
Hey McDonalds, Stop Saying Barbies Aren't for Boys Everything you need to know about Down syndrome Find out the story behind this amazing grumpy baby photo Students sue over right to wear gun T-shirts to school