Yes, My Little Boy Has Long Hair, And You Can Keep Your Judgment to Yourself

When I’m out with my youngest, we get the following question ALL THE TIME: “How old is she?”

Well, he’s 21 months—and he’s never had a haircut. Framing his adorable face is silky, long blond hair, which makes people assume he’s a girl because girls have long hair and boys have short hair and that’s the only way kids’ hair can be.

I don’t always correct people when they assume my son is a girl because I’m not sure if I’ll get the “you’re a terrible mom for not cutting your son’s hair” response or “that’s so cool—his hair is awesome!” excitement. Hair length as a clue to gender is so ingrained in people that they fixate on it and don’t notice the other obvious stereotypical clues: he’s dressed in head-to-toe blue and carrying a toy dump truck. Not that I mind people getting it wrong—it’s just amazing to me what a big deal hair can be.

I recently posted a picture of my son online and said how much I love his long hair. You would have thought I proclaimed that I let our dogs babysit while I run errands. My post stopped a few strangers in their Internet tracks. There are always a few jerks who can’t scroll on by, right? It’s like trolls eat happiness and vomit it out as word diarrhea.

This is the picture I posted—it’s my son at the local playground, sporting a little front side ponytail. The ponytail, a practical solution for keeping his hair out of his eyes, is especially confusing to people. Apparently, for some Internet trolls, it’s also infuriating. 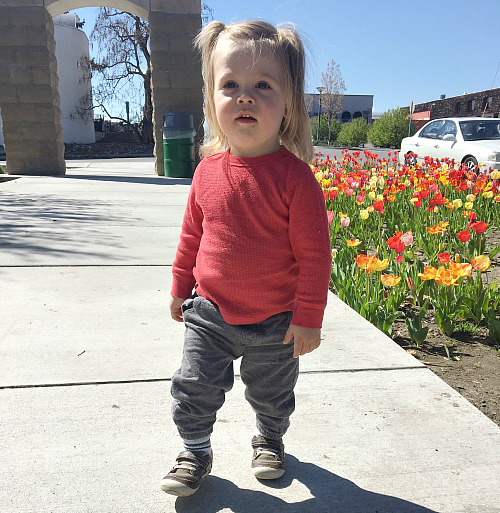 Umm, I’m sorry. I didn’t realize my son’s hair had anything to do with his penis. My bad. Should I grab the scissors or should I waste no time and just rip his hair out at the roots? Please, stranger on the Internet, tell me how to be a better mother!

And because trolls are incapable of being decent human beings, the finger wagging continued: 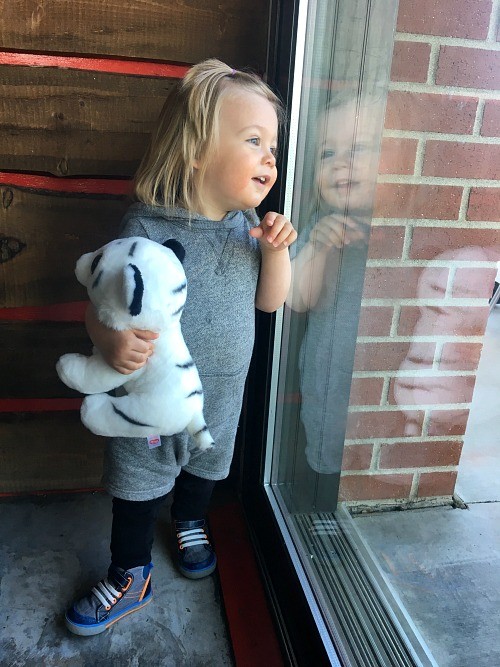 You are partly correct, dear troll. There are people in the world who are confused about their gender, and I send them all my support and encouragement to figure out who they feel comfortable being. My son, however, is only 21 months old, so he’s just an adorable cuddle monster or an adorable crabby pants, depending on his mood. His hair really has nothing to do with it.

"You are cross dressing your son!! I will NEVER open my mind to that. You are failing as a mother if you think this is okay or that anything going on in society is okay in regards to the current gender confusion. You are doing nothing good for that boy and I feel so very awful for him."

Ahh, “failing as a mother”—it’s not a good trolling until they bash your parenting. First of all, I don’t dress my son in his hair. Second of all, I’m a sucker for boy clothes that look like miniature grown-ass man clothes. A tweed jacket with elbow patches? Yes, please! But sometimes he wears his sister’s tutus because he likes to dance and twirl in them. Should I rip off the tutu and force him to wear clothes only from the boys’ section? Am I really failing if I don’t adhere to gender stereotypes? Whatever, lady, thanks for taking the time out of your day to express your “concern” for my son. Hope it makes you sleep better at night in your sad single bed.

I could have let these comments go. I could have deleted them. But it’s my job as a mother to fight for a better world for my kids—for all our kids—even if that means fighting with jerks on the Internet. I’ll fight anywhere and everywhere for a world where our children can be whoever they want, wear whatever they want, and have their hair however they want. I will fight for love and acceptance and, most of all, kindness.

As for the trolls, after some back and forth that started with me furiously typing out biting responses (and some of my lovely friends chiming in on my son’s behalf), I ended the exchange in the only way that could truly express my feelings:

Because sometimes kindness takes the form of “kindly go f*ck yourself.” 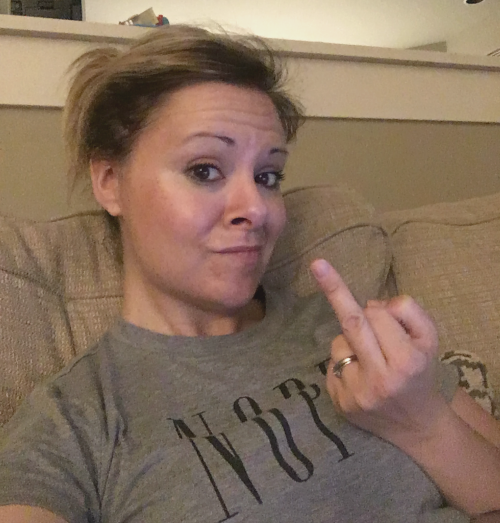 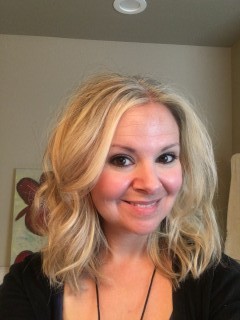 Michelle Back
> See my posts
> Visit my blog

Michelle Back is a mother, editor, blogger, and wife, not necessarily in that order.

Why our son's dancing stands for social change by breaking gender roles!
On Raising A Kind Person, Not A Kind Man
When Your 4th Grade Son is Called "Gay"
advertisement

Why our son's dancing stands for social change by breaking gender roles!
On Raising A Kind Person, Not A Kind Man
When Your 4th Grade Son is Called "Gay"