Why our son's dancing stands for social change by breaking gender roles!

Published by danielle lucia schaffer on May 16, 2020 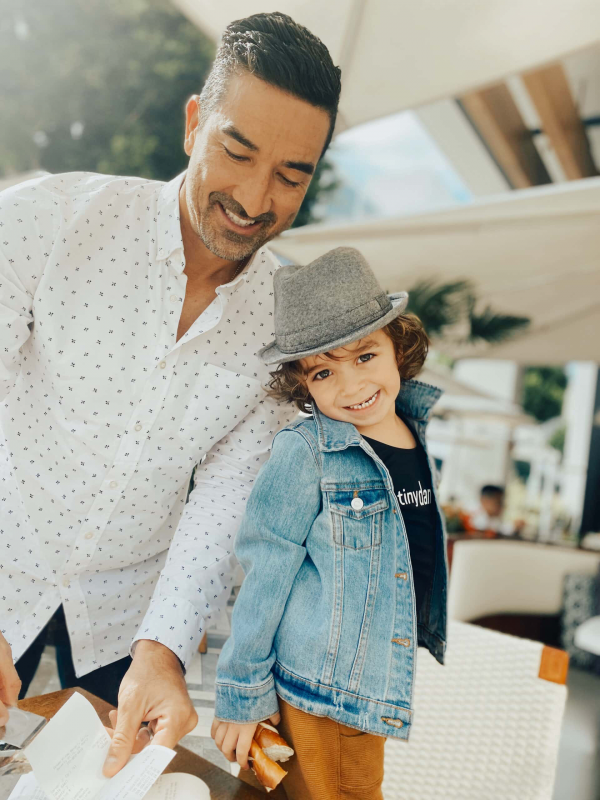 When I first bought Boss Baby Brody an Elsa princess dress I wasn’t setting out to break traditional gender roles. He wasn’t trying to make a statement about social change. I was simply a mom who wanted my baby boy to have the toys that made him happy. And he just wanted to “Let It Go." From the moment he could walk—and even before!—he’s loved to dance, perform and play pretend. At first, to me, it didn’t seem different or unusual, it was just my son being himself.

Confident children are better equipped to deal with peer pressure, responsibility, frustrations, challenges, and both positive and negative emotions.

Fast forward a couple of years and suddenly Boss Baby Brody has gone viral. He’s a happy, adorable dancing machine who’s catching the attention of Oprah, auditioning for “So You Think You Can Dance" and pulling in over 292k followers on Instagram. Overnight he became the focus of hundreds of thousands of people, and the spotlight was on him. He's been featured in Variety, Rolling Stone, Popsugar, MTV, and Niall Horan’s "No Judgement" video. We were proud happy parents, but then the comments started flooding in. Suddenly I had to step back and think about what my son and family represented and what we stood for.

Kids who feel good about themselves have the confidence to try new things. They are more likely to try their best. 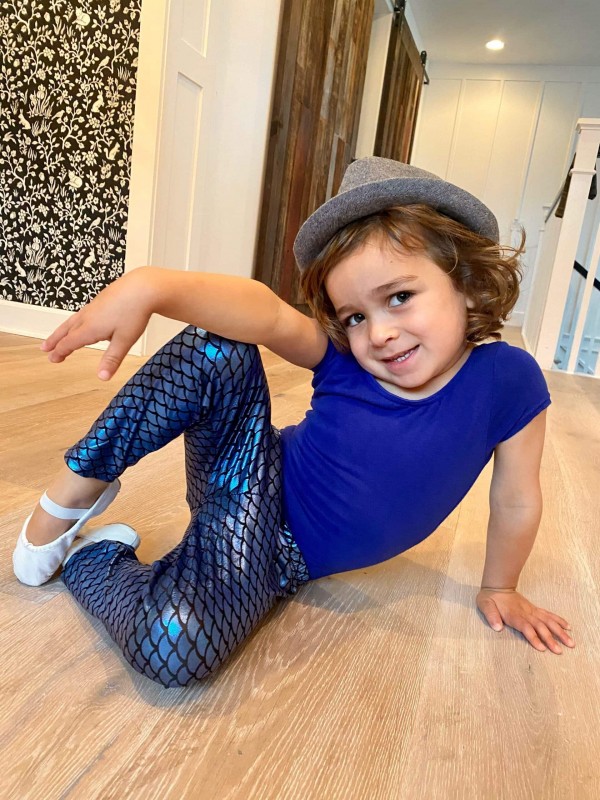 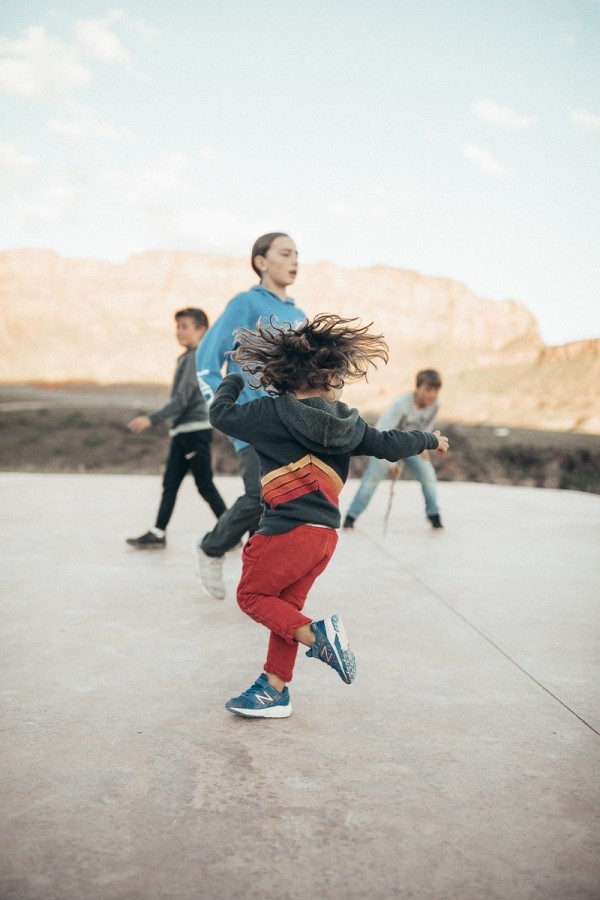 As the mom of such an artistic soul, I’ve heard it all on social media—the good, the bad and the ugly. From moms touting their praise of how well he’s being raised and how he's breaking traditional gender roles, to the not-so-friendly comments, judging me for “not raising him like a boy,” “ruining his childhood” or “turning him gay.” It’s hard hearing people call you a bad mother. But it’s a million times harder hearing them say hateful things about your child. Thankfully, 99 percent of his followers sup

Letting Your Kids Be Themselves

Kids should be celebrated for who they are and who they are meant to be. There’s nothing wrong with encouraging his true spirit to shine through. And it’s scary to think about, but what if those one percent of naysayers were his mom? Would he be happy? Would he dance? In my heart I know his creativity and passion would be stifled, and he wouldn’t be allowed to be himself. And that scares me more than any of the nasty comments I’ve read on social media. 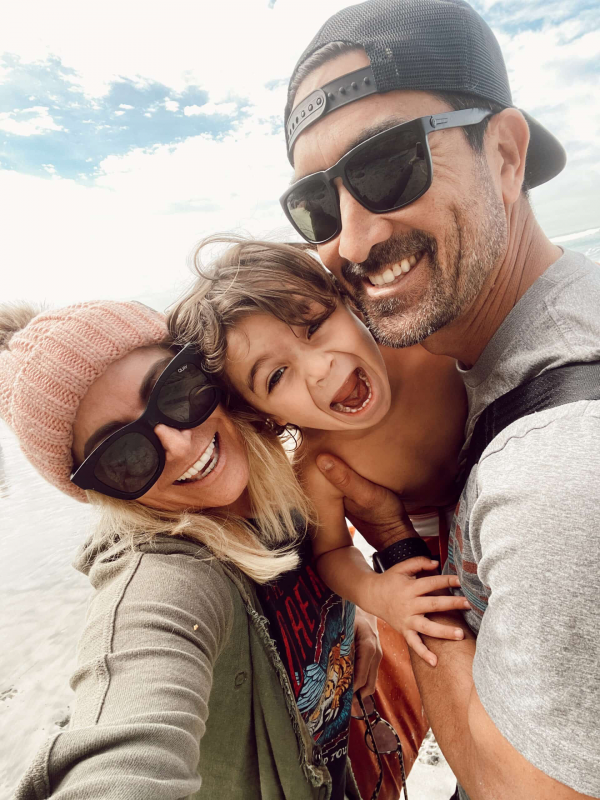 While I want Brody to be his happy,

energetic and creative self, I also have to acknowledge that my son, albeit unwittingly, stands for something more than fluffy tutus and Disney solos. Just by being who he is, he’s become a voice for social change and an icon for breaking traditional gender roles. We’re beyond proud of him, but to Bobby and me, he’s just a child, and we celebrate our children for being who they are. So if Brody wants to dress in his sister’s costumes, wear Elsa dresses and sport a tutu, we will gladly put them on him. He's a child, and as long as he's kind and happy, that's all we care about. 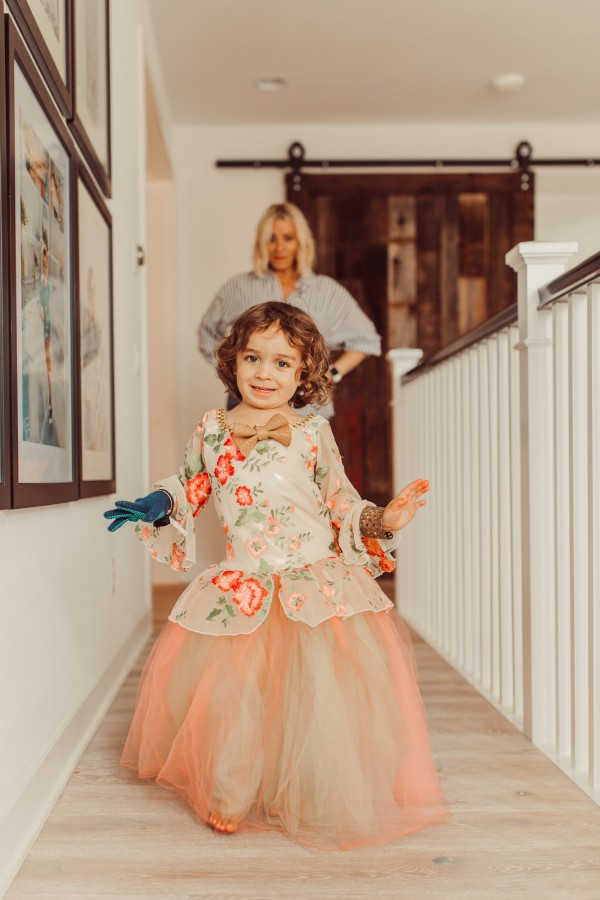 Of course, now that Brody is a little older I realize he’s a little different than most boys his age. But there’s nothing wrong with that. As his mother I’m proud that he’s so talented and creative, no matter where his passions lie. I’m his mom, and I’m always going to stand beside him and support him because that’s what mothers do. Just think—if he’s bringing this much joy to thousands of strangers he’s never even met, could you imagine what the world would be like if we all encouraged our kids to be their unique, amazing, creative selves?

When kids are confident and secure about who they are, they’re more likely to have a growth mindset. That means they can motivate themselves to take on new challenges and cope with and learn from mistakes. 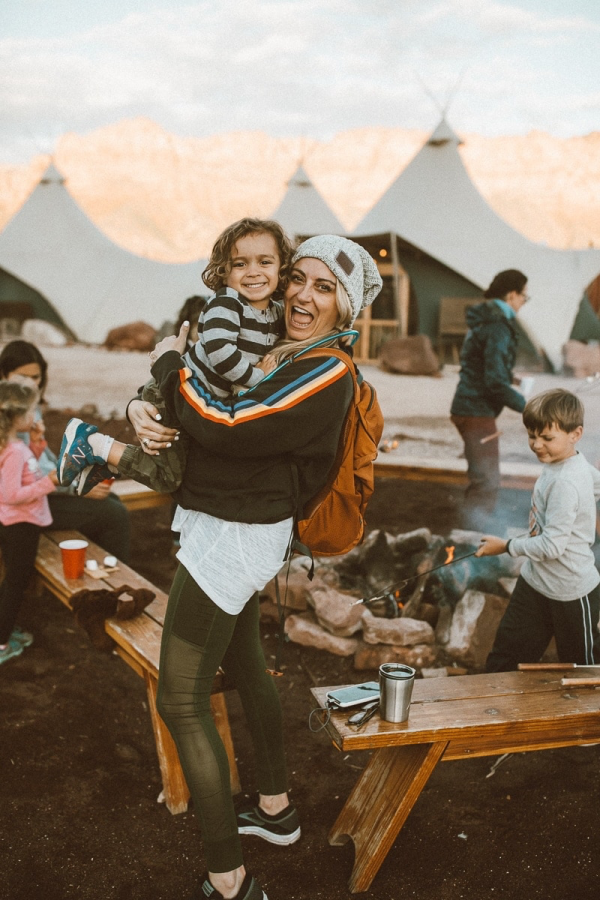 Our children’s creativity, individuality, interests and talents shouldn’t be constrained by traditional gender roles. Does your daughter want to take wresting? My son wants to take ballet. Neither is wrong and they should all be celebrated. The minute we let them be who they are, we unlock their passion to truly shine and flourish. Everyone is different, and Booby and I raise our children to celebrate each other's differences—it’s what makes the world so beautiful! I just wish I could see more of this in the world. So moms, let your kids be themselves—let them dance, let them sing, let them paint—just don’t let them stop being who they truly are.

Confident students are more outgoing and find it easier to make new friends.

Listen to our podcast

Mom to Harry Styles critic: My son wears a dress too and it's OK. Here's why.
How I raise my kids to be themselves
I'm not a bad mom because I let my son wear princess dresses: Here's why
advertisement

Mom to Harry Styles critic: My son wears a dress too and it's OK. Here's why.
How I raise my kids to be themselves
I'm not a bad mom because I let my son wear princess dresses: Here's why