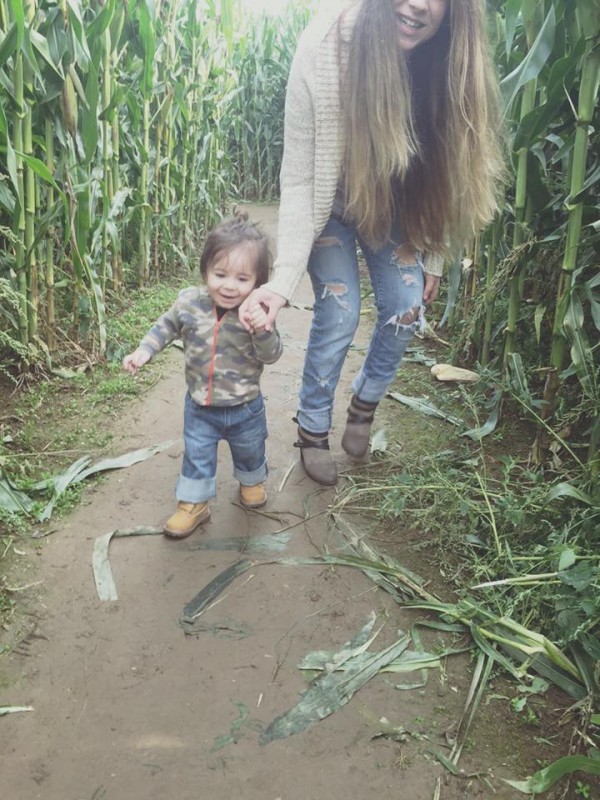 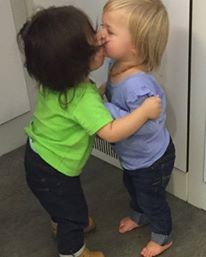 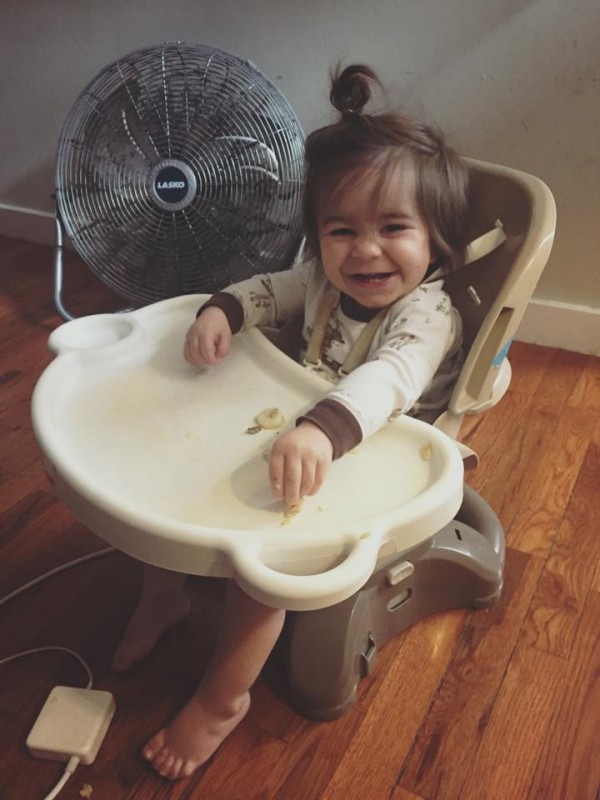 Yes, My Little Boy Has Long Hair, And You Can Keep Your Judgment to Yourself
When Your 4th Grade Son is Called "Gay"
Raising Men Who Won’t Rape
advertisement

Yes, My Little Boy Has Long Hair, And You Can Keep Your Judgment to Yourself
When Your 4th Grade Son is Called "Gay"
Raising Men Who Won’t Rape