Words to Friend By

Published by Khooven on February 5, 2018

I tried to hide my tears. Maybe everyone at the gym who happened to see my wet face would just think I was really pushing myself on the elliptical. Maybe for the 7:30AM regulars they thought, “Wow! She is actually sweating today!” (unlike most days when "she" jumps off in 15 minutes because the elliptical machine is so freaking boring). Chances are, for most of my fellow morning elliptical users, my red eyes gave me away.

Damn social media. I have such a love-hate relationship with it. I love that we can meet in this little community huddled in our very safe, comfortable corner in the internet universe and share our common concerns, triumphs and general bitch sessions, but, I hate that social media is a regular reminder of how alone my son really is, both in the real world and the social media one. And I hate that I am reminded of that while on the elliptical machine at the gym because that stupid machine is so boring that I have to check Facebook.

I know that sometimes my son makes a conscious decision to be alone. Alone, after all, is easier. However, sometimes I believe he is alone because people, especially teenage people, don’t know what to do with “different” and rather than do the “wrong” thing, they choose not to do anything at all. Most of his fellow classmates adore him. They are kind, caring and genuine, but, they legitimately don’t know what to do after, “Hey Ryan” and neither does he. I don’t fault them, but, I can educate them so that one day they may see that if they try, if they make an effort, then there is no “wrong” thing.

So for you teens out there who might want to be friends with my son, or maybe another teen with autism, here are the only words you need to know to get it “right”. Here are words to friend by:

1. Ask. Ask if he wants to go to the movies (he might). Ask if he likes Star Wars (he doesn’t). Ask if he loves pizza (he does). Ask if he eats frozen yogurt (vanilla only). You need to ask in order to know.

3. Consider. Consider him. Include him. Think of him. If after school or rehearsal or the football game, you are all going for pizza or frozen yogurt, even if it seems he prefers to be alone, we all like to be included, we all like to think, “Wow, they considered me!”, “They included me!”, “They thought of me!”. Even if he chooses not to go, he will remember that you considered him.

5. Forgive. Like any friend, my son might make a mistake. He might be brutally honest because he doesn’t know any other way to be. If your hair stylist went a little crazy with your latest "do" and it looks, um, bad, he might tell you. It’s not a personal attack and although it may hurt your feelings, he is just being honest because being honest comes naturally to him. The truth might hurt a little, but, honesty is a great quality in a friend (and your hair will grow back).

6. Ask (again). He may have said no every single time you asked him to join you, but, keep asking. One time he might just say yes.

7. Space. If you do ask him, if you do consider him, if you do include him and if he says yes, he may need a little space after a period of time. He will know when he needs that space and when he is ready to join you again.

8. Time. It takes time for him to connect, to trust, so you need to give him some time. If you give him his time, I promise he is so worth yours.

9. Remind. He may need you to remind him about practice, rehearsal or where you are sitting at the football game (repeatedly). If he forgets, again, it’s not personal, it's not that he doesn't value your friendship, he just needs another reminder that will help him see that you considered him.

10. Scripting. He loves memes. He loves to say lines from memes, movies and television shows and use them at just the right time, in just the right way. He was basically meme’ing and GIF’ing long before it was cool. He might show YOU a thing or too. But, you have to ask (see #'s 1 and 6) in order to understand.

11. Literal. He is very literal with language, so sometimes slang, sarcasm and abstract language will “go over his head”. If he looks confused or doesn’t respond, when you ask, him "What's up dude?", explain what you mean in a literal way ("Hey Ryan, what are you doing?") then he will get it...and you.

12. Notice. If possible, a little notice will increase the liklihood that he will say yes if you do ask and consider. He does much better with advance notice and planning because changing plans is difficult for him.

13. Individual. Remember that he is an individual not a collective disorder. He is Ryan, not autism.

14. Respect. Even after you ask, educate, and consider, you still might not get him, but, please still respect him. Chances are really good that he doesn't quite get you either, but, he will always, always respect you.

Ok fine, it wasn't the end. Here is one last tip. Just trying to be his friend, even if you don’t get something right, you will never, ever be wrong. 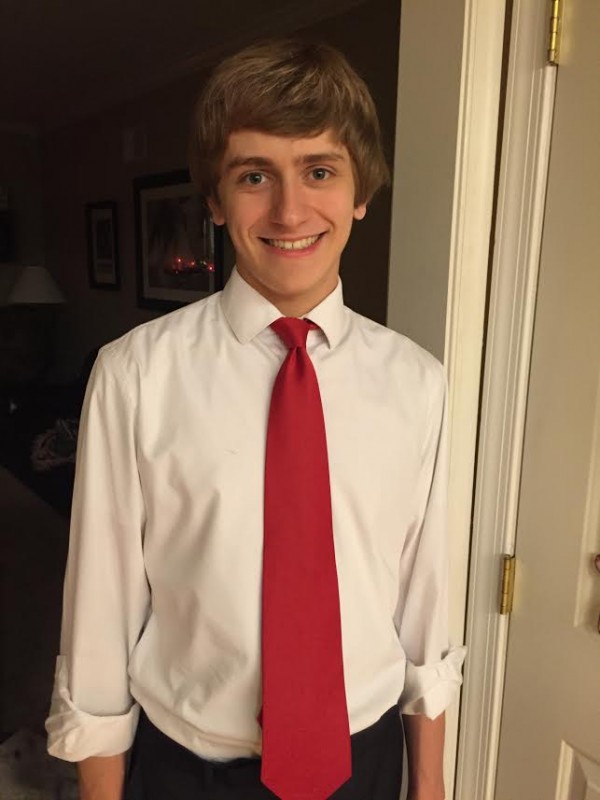 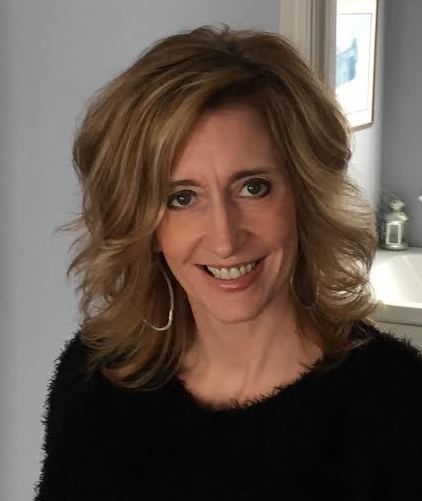 Kate Hooven is a writer, autism advocate and mother of three beautiful children. Her middle son Ryan, has an autism spectrum disorder. Kate writes a blog entitled The AWEnesty of Autism, which has been featured on The Mighty, Yahoo Parenting, Autism Speaks, AutismAwareness.com, The Autism Society of America, Scary Mommy and The Huffington Post. Kate hopes that through her writing, she is sharing a real, raw and AWEnest look at how autism impacts her family, and in doing so, she may help other parents recognize that they are not alone on this autism journey. Her stories and photos are shared with permission from her incredibly AWEsome son, Ryan, who also wants people to believe that even though he is "different", he is not ever "less". In addition to her blog, Kate is also a Justice System Consultant for PA's ASERT Collaborative (Autism Services, Education, Resources and Training). With her prior experience working in PA’s Juvenile Justice System and her passion for advocating for children and adults living with autism, Kate loves the opportunity to train probation officers, police officers, attorneys, judges, correctional officers and others employed in the justice system in order to raise awareness of the impact an autism diagnosis has on those that become involved in our juvenile and criminal justice systems. Kate and her family have lived in Mechanicsburg, PA for the past 20 years. When Kate is not busy advocating, "different, not less", she enjoys reading, binging on Netflix and spending time with her family and friends.

Disabilities are not scary, its OK to talk about them.
AUTISM AND I DON'T GET ALONG
How to Choose a Present for an Autistic Child
advertisement

Disabilities are not scary, its OK to talk about them.
AUTISM AND I DON'T GET ALONG
How to Choose a Present for an Autistic Child