AUTISM AND I DON'T GET ALONG 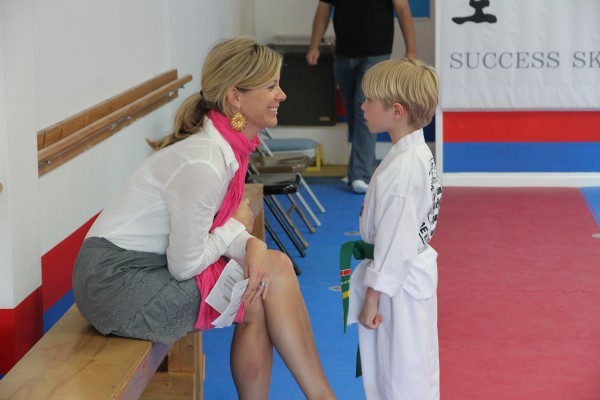 World Autism Awareness Day passed us by on April 2, and I wasn't really in the mood to celebrate. To be clear, autism and I are not friends. I do not want to raise awareness. I really have nothing to celebrate. In fact, I'll just say what everyone else won't: I hate autism.

I hate the fact that a label turns heads. That a label gives people reason to ignore. To exclude. To dismiss. To be afraid.

I hate the fact that one giant Autism Spectrum Disorder diagnosis includes precious children who may never speak and who may need 24-hour care, and yet it also includes kids who will go to Harvard because their brains are virtual computers.

I hate being stuck somewhere in the mild end of an autism diagnosis. So much so that many don’t believe it and others demand he be like everyone else.

Neither too extreme nor too brilliant. Not different enough to belong in a special class, but definitely not normal enough to be accepted.

I hate that there is no place for my son. I hate that we have tried with such hope the best schools, the most amazing churches, the most inclusive sports teams, yet still nothing fits.

I hate it when those in authority could budge just a little and it could change a life, but it is too hard to accommodate. Too tough to consider. But we don’t do it that way, they say.

To him I would say, “IF YOU WOULD JUST PICK UP A HOBBY – ANY HOBBY – AND DO SOMETHING!” “WOULD YOU EAT SOMETHING BESIDES BREAD?”

The world is squeezing this mama from every possible direction. And I’m just plain weary.

I hate having to advocate for my son. Advocate again and educate more and advocate tomorrow. I am strong and I am fierce and I am passionate. Just not today.

I hate seeing the younger brother torn up inside because he wants people to appreciate his brother the same way he does. To see him for his amazing-ness and great heart and super talents. I hate that his heart grieves as much as mine. His is too young a heart for that. Yet his heart is so big, he just can’t let it all go.

I hate that I have to explain away behavior. To everyone. To my family. My husband. His school. The neighbors. The dog.

I hate that he is so confusing. Even he doesn’t understand his behavior either sometimes.

I hate that I can’t convince him to try guacamole. Or hunting or fishing or rock climbing or soccer. Or anything new.

I wish this world would just slow down for him.

I hate all of the skills that he must learn the hard way. The expensive way. The time-consuming way.

I hate it that I love him so much I would do anything for him.

I wonder if he hates autism as much as I do. I think today, he just might.

Tomorrow I will celebrate him. It is, after all, his birthday. Now that’s something to celebrate. 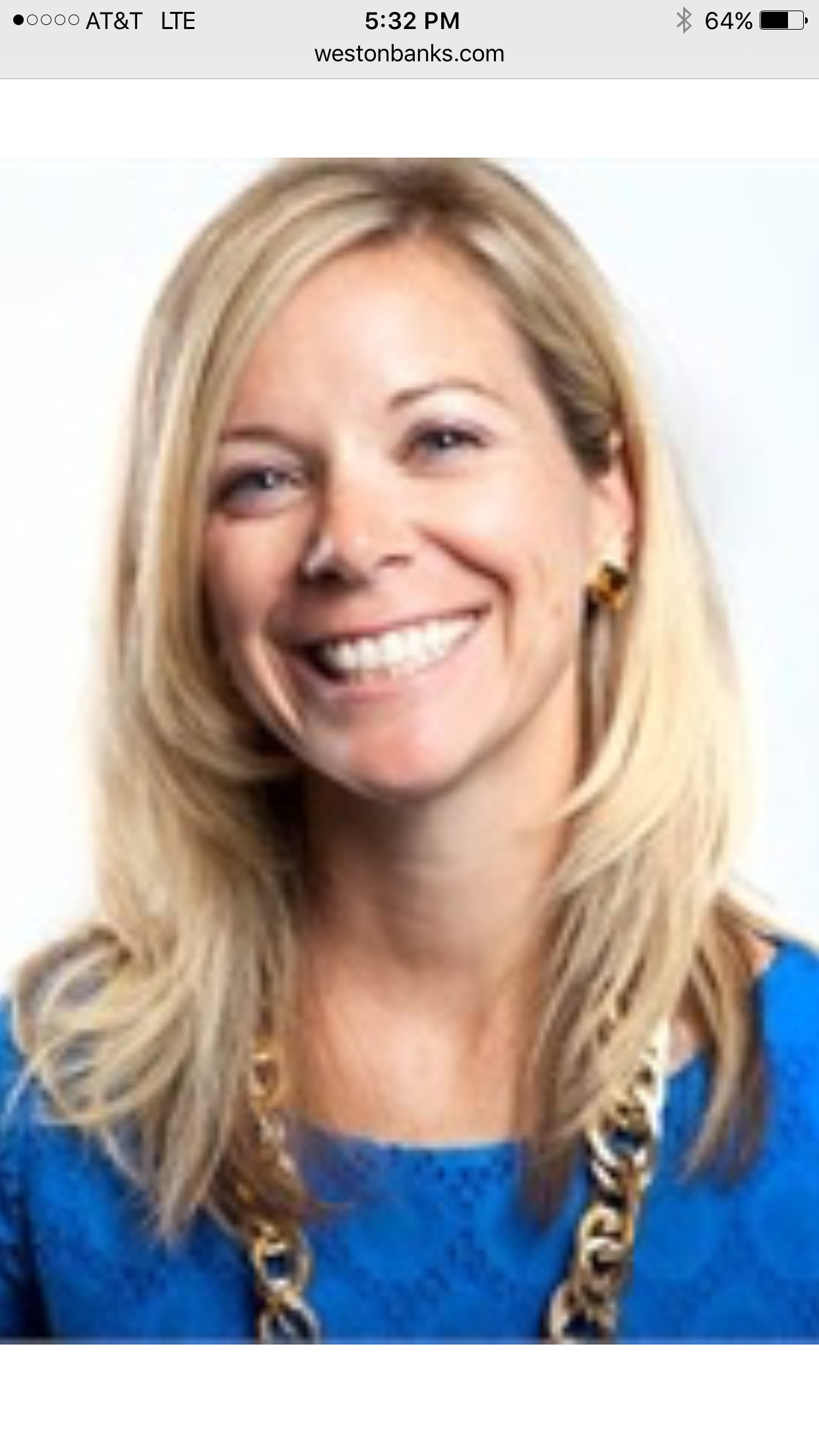 We could easily pass as the typical 'have it together' suburban family if you just looked at our smiling faces. With three cute kids and a dog, a really handsome husband, lots soccer games and a golf membership, we fit in nicely. Yet, we face mighty struggles in the everyday due to one son's high functioning autism. This is our plight to help others understand what life is like with autism in the hopes that we can not just be aware and accepting of each other's differences, but work to include them in our lives.