Disabilities are not scary, its OK to talk about them. 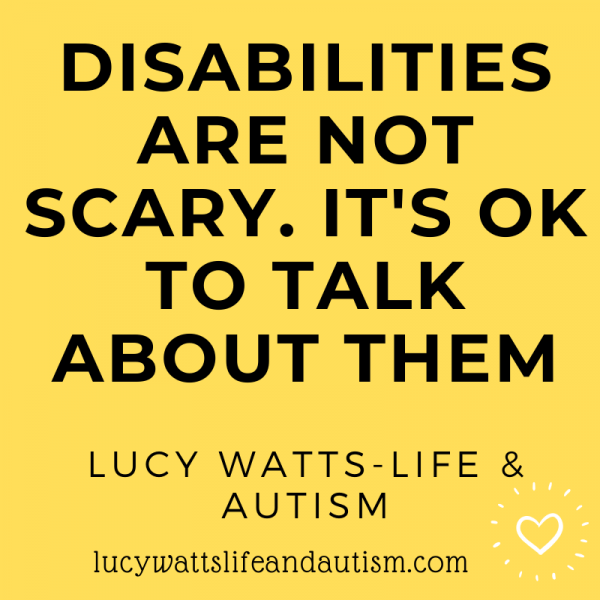 OK I want to teach my kids about people with Autism and other disabilities which cannot be seen, but how? Let me give you an example.

This is a great question. I had an experience with my own little cousin recently which is a real example of how you can explain to your kids too.

They have been around each other a bunch of times before, in the pool, BBQ’s and at family get togethers – My son Rory and his second cousin Jacob. Usually all our other nieces and nephews are around and because Jacob is such a little comedian and always the one doing pranks and making us all laugh, chasing the girls around the house, I think Jacob though Rory was younger than he actually is, perhaps Rory is just quiet and likes to be by himself more. He knows Rory has this thing called Autism, but he didn’t get it. Until he came to my mum’s with his Nan last week, this time there was just Rory inside, sitting in the toy corner stacking and playing with blocks, he was stimming at the time, making lots of high pitch noises, flapping his hands which such excitement and squinting his face as he looked at his blocks.

Jacob, innocently, said “wowww what is he doing he’s going mad” with a giggle and a surprised face.

I thought OK, now is my time, a young fresh mind, needing to know about Autism, needing me to teach him, i'm going in!

“Well, do you know anyone with a disability?” I asked him “Like a wheelchair? Yeah?” he said. Still smiling and looking at Rory, curiously. Rory getting louder as he “EEEYYYYYYYYEEEEEEEEYYYYYDDDDD” , crashing his towers over, very impressed with himself.

“Yeah like a wheelchair. You know a lot of people have disabilities like people in wheelchairs, except you may never know, because you can’t see it” I said.

“Aw right yeah. When is he going to talk?” Jacob replied.

“You know how Rory has Autism, that is his disability, we don’t know when or if Rory will talk, what he is doing right now, how he sounds and the way he is shaking his hands about, that’s a little bit of what you can see of Autism, its something his body likes to do. he also does things a bit different to how you might ” I said, trying my best to sound cool and light so he stayed interested.

Right there, this kid had a legitimate question about a disability which he didn’t know because he couldn’t physically see something on Rory which made him different.

This kid wasn’t told “shhhhh that’s rude. You can’t say that” He asked a question that he is entitled to know about, and I took that opportunity to tell him, just a little something about Autism.

Disabilities are not scary, you can talk about it.

You can look up many types of disorders and disabilities and educate your children, our future leaders, that it is OK if someone is a little different.

Jacob picked up a bunch of blocks and took them over to Rory. “Here you go Rory, there is more”.

And just like that, we can make a little difference. 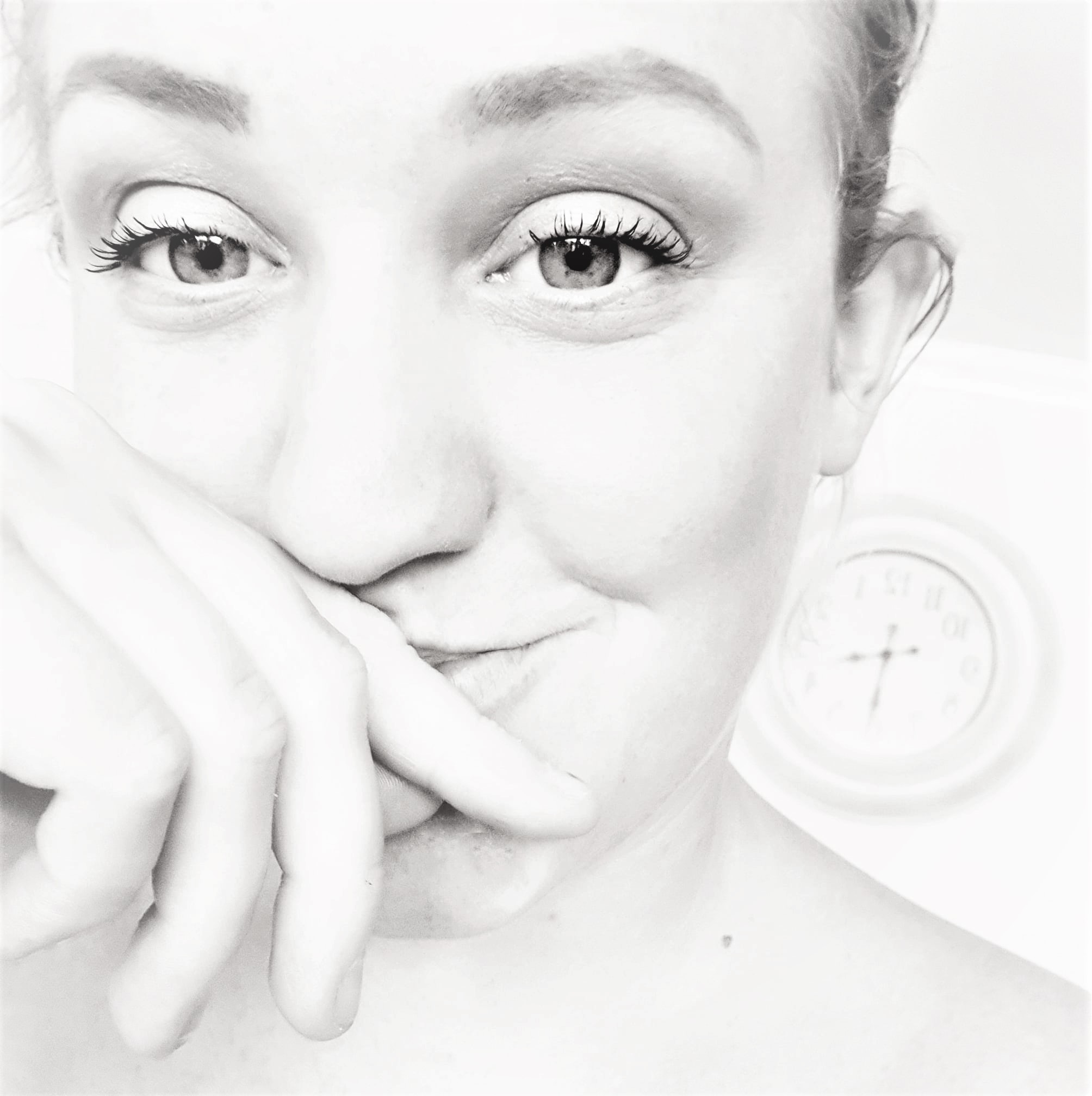 AUTISM: The Invisible Disability
"What's wrong with that boy?" 6 ways to talk to your kids about disabilities
Learning from the Depths of Autism
advertisement

AUTISM: The Invisible Disability
"What's wrong with that boy?" 6 ways to talk to your kids about disabilities
Learning from the Depths of Autism