The hunt for a heartbeat

Published by Anne Fitzgerald on February 10, 2020 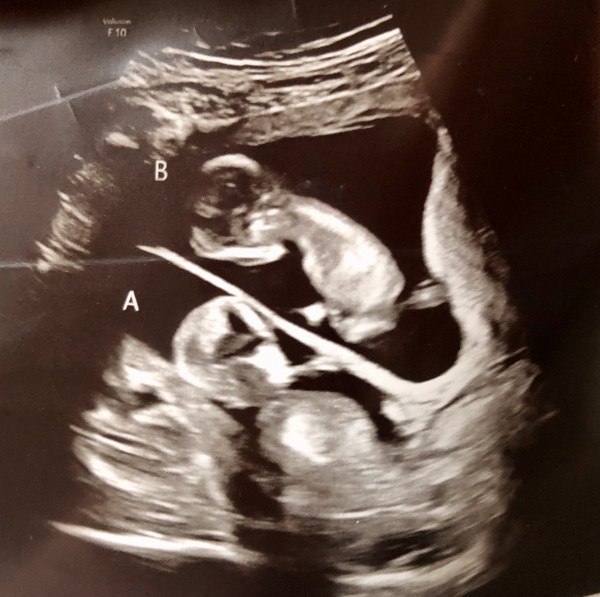 It was the night before my first doctor’s appointment after discovering I was pregnant. It would be our third pregnancy and we were overjoyed at how quickly it had happened. Unlike my first two pregnancies I was feeling really good, but something still made me uneasy, so uneasy that I told my husband that I had a bad feeling. How I knew that something was not right I did not know, I just felt it.

As I arrived for my sonogram the next day I had no reason to be nervous, I had two healthy pregnancies under my belt and there were no signs of a miscarriage. The woman was quiet during my scan and the quiet was my first indication that something was wrong. I recalled normally there would be sound, a bubbling heartbeat, sound waves, conversations about the growing baby followed by pictures. I did not hear anything and she told me she would bring my papers to the doctor. I sat in the waiting room and texted my Mom, I knew. I was in shock but I knew. There was no heartbeat. The doctor confirmed. Apparently this was common, a missed miscarriage. I had never heard of this, I had blindly assumed that a miscarriage was instantaneous and that the signs were always there.

I was overwhelmed with emotion and tried to rely on the logical part of my brain and the medical professional sitting across from me. I told the doctor that if I had learned anything from my other pregnancies is that I trust my body and therefore I trust the decision that it had made. I planned to have a D&C the next day, and there I was, in disbelief, leaving what I thought was going to be an exciting appointment. I was terribly sad but as a mother to two other children, I had things that could not go the day undone, so I switched to autopilot and ran my errands, but all I could think of the entire day was my dead baby inside of me.

The astonishing thing that accompanied the realization that I was no longer pregnant is the fact that my body seemed to think that it still was. I was ten weeks in, without a beating heart, but my body held on, almost as if it were mourning with me, inherently nurturing, because that is what it knew it did best.

As I began to process my emotions, I found the silence to be the hardest part. What had been an exciting secret blooming inside of me was suddenly blackened by grief, guilt, and a lack of control that I felt I was dealing with on my own. It was tough when most of the people around me did not yet know I was pregnant, so I was going through the motions while trying to shield everyone from my sadness. And even though my husband and I had shared the same sorrow, what seemed like a hiccup for him had knocked me to the ground.

Yet I came to realize that I was blessed, as my strength was bolstered by my two healthy boys bursting with life around me. I hurt for the women who were experiencing this with their first pregnancy and those silenced by the guilt and embarrassment that encircles miscarriages. In the days that followed I found myself in conversation with a few women and mentioned that I had been pregnant and recently miscarried. And surprisingly so many women were open with sharing their own experiences and this mutual understanding eased my own insecurities. The unfortunate bond that so many women share, as if our bodies are living memorials, divine in the way that it has the ability to create life but has also harbored death.

What I saw in other women and recognized in myself was resilience. As disheartening as the experience was I would start again and do it all over, and over. Though the experience is mentally exhausting as each month, each cycle, seems like an eternity. I told myself that we would try but if it did not happen I would have to accept that and if I did miscarry again I would be prepared for that as well. And through everything I realized that I needed to trust in my body, it understands more than human science can process and it’s ability to create life is a magnificent process that needs to be respected.

A few months later, relief poured over me as I discovered that I was pregnant again. Coming off a miscarriage my doctor had me schedule an early sonogram for a viable pregnancy at 6 weeks. I was incredibly nervous and researched exactly what I needed to see on the screen and the flicker that would appear as the heartbeat. My fears and the ambush of anxiety had me expecting and preparing myself for the worst. And thankfully, we did find a heartbeat. But the complete shocking, surprising, yet fulfilling thing, was that we ended up finding two. 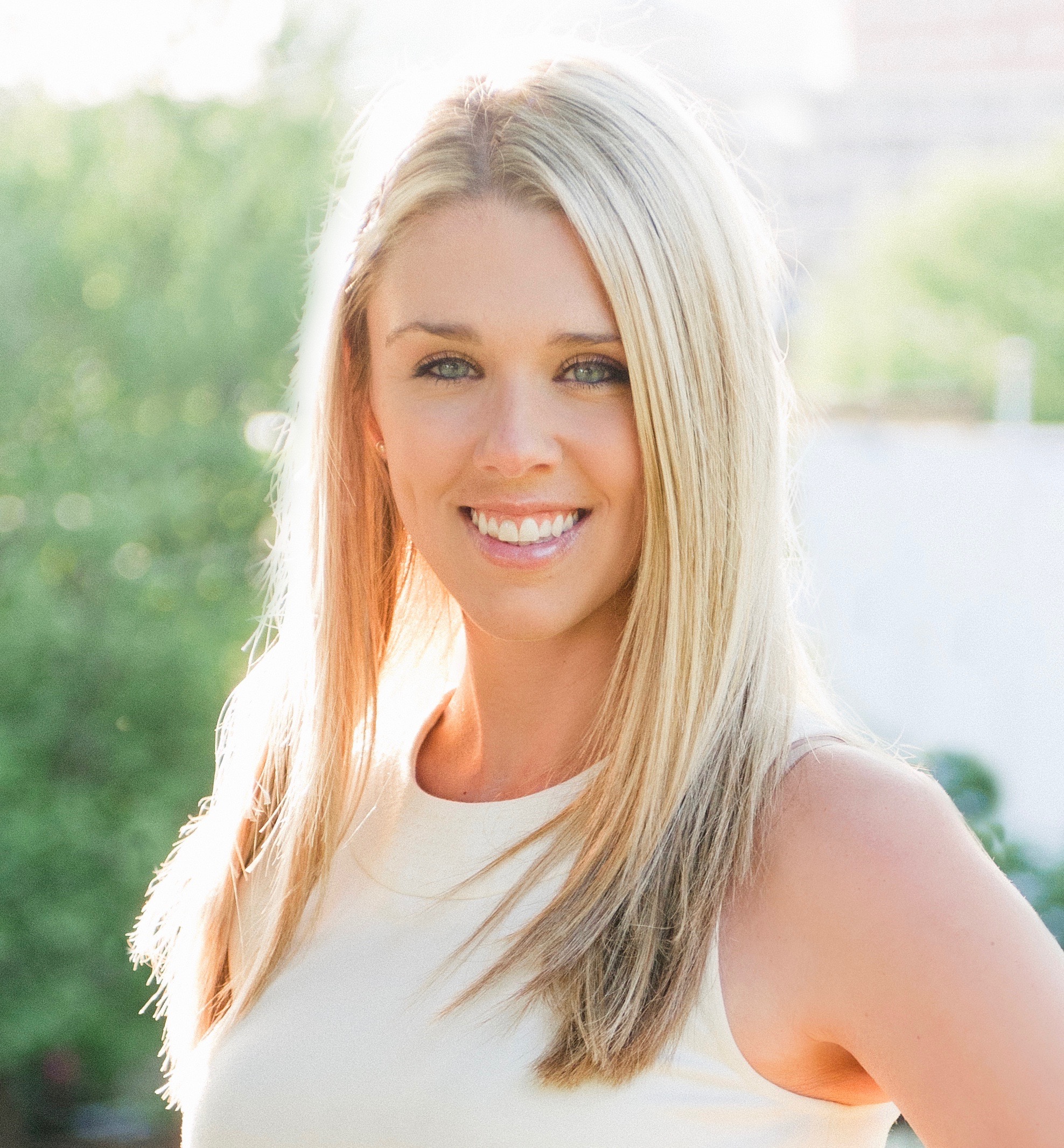 Anne Fitzgerald resides in Baltimore Maryland with her husband, two little boys and twin baby girls. She is currently using her degree in Political Science to establish herself as the ultimate matriarch of her dynamic family and household. She enjoys reading, writing, a nice glass of wine at the end of the day and anyone who makes her laugh.

The Child That Did Exist
Things Only A Miscarriage Survivor Would Understand
I am Hilary, and I am 1 in 4
advertisement

The Child That Did Exist
Things Only A Miscarriage Survivor Would Understand
I am Hilary, and I am 1 in 4