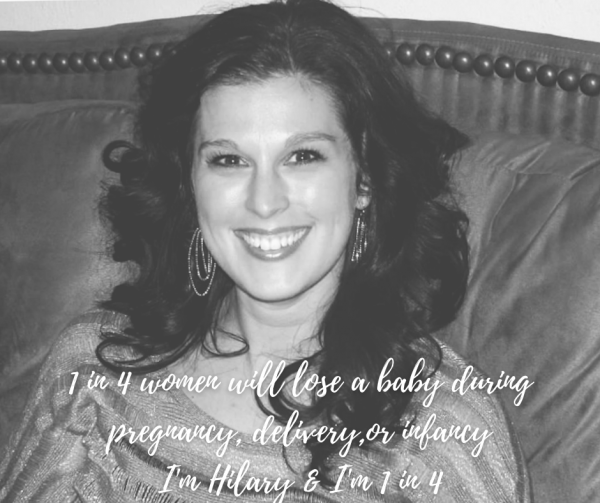 Two days later, worst fears realized, I became one in four. One in four women who will lose an infant during pregnancy, delivery or after birth.

I read all the statistics.
Pregnancy loss is actually quite common, yet we rarely hear about it. Why?

I sought to understand what I must have done wrong.
Nothing! There are LOTS of reasons why pregnancies fail and it’s quite difficult to pinpoint the exact reason in any given loss.

I read tid-bits of testimonies from women on various discussion boards about the pain of their own loss, many of them reporting having journeyed down this difficult road more than once.
But HOW? How does one survive this even one time, let alone many?

All this information and none of it did anything to help. It wasn’t even a band-aid on what felt like a hemorrhaging wound. But I didn’t know what else to do to pass this agonizing time.

With my doctor heading out of town for a conference and a wealth of information plus decisions to be made at a time I couldn’t hardly make sense of my own name, I had opted to allow for my lost pregnancy to pass naturally (I was just at the cutoff of gestational growth for this to be an option).

What I didn’t expect is that time would pass and nothing would happen; waiting in awful anticipation of what was to come…

Would it be painful? How long would it last? Would I have a heads up things were about to happen or would the flood gates open while I was sitting in a meeting at work or standing in line at the grocery story? Should I even return to work until this was over? How much time can I realistically take off?

I simply couldn’t take it anymore. The wait was killing me; keeping me frozen and paralyzed from any forward possibility of moving forward in thought or action.

So I picked up the phone and called the colleague whom my doctor had recommended in her absence. He saw me immediately and scheduled me for a D&C the following day.

In his effort to encourage, he relayed a story to me of a women who’d lost five consecutive pregnancies and then one day, for reasons unknown, became pregnant again and carried a healthy baby to term. She was now the mother of several.

A message of encouragement lost on me as I reeled about FIVE losses and vowed: I could NEVER do that.

Except, I did. Plus one more.

Over the course of four short years, I would go on to lose a total of six consecutive pregnancies.

I was hardly afforded the opportunity to catch my breath and recover before the next tragedy struck. With each new pregnancy my excitement faded and terror set in until my worst fears were realized. Once again.

For the woman making sense of her own pregnancy and infant loss grief, I want to offer you this:

It sucks. There’s just no two ways around it. It’s everything awful plus more than you could have ever imagined BUT your story doesn’t end here…and neither did mine…