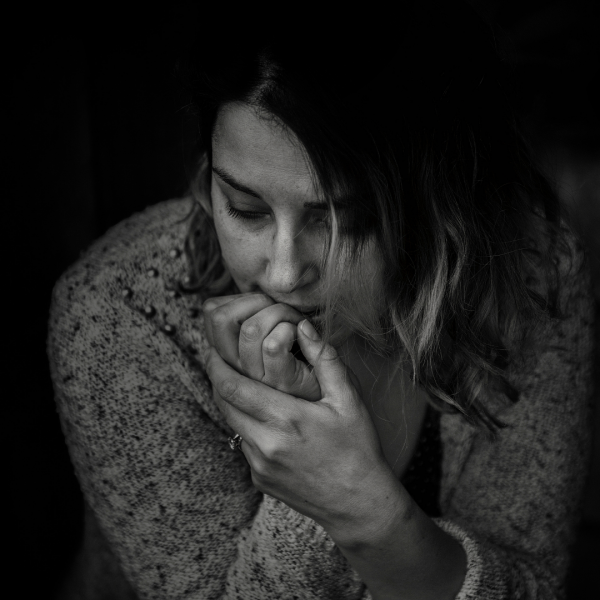 I am the woman for whom there isn't a term to describe her "infertility" journey.

I am the woman for whom conception took some doing (literally and figuratively) but was successful...and yet...remained childless.

Then, over the course of four short years, I would go on to lose a total of six consecutive pregnancies.

I was hardly afforded the opportunity to catch my breath and recover before the next tragedy struck. With each new pregnancy my excitement faded and terror set in until my worst fears were realized once again.

The details differ but we circle back to meet in a similar space....childless and heartbroken for our inability to conceive and successfully carry a baby to term.

For the woman making sense of her own heartache as a result of any definition of infertility, yet I want to offer you this:

It sucks. There’s just no two ways around it and it's not fair to sugar-coat what is reality.

I am Hilary, and I am 1 in 4
How Celine Dion (and other celebs) helped me through infertility
Pregnancy after Loss
advertisement

I am Hilary, and I am 1 in 4
How Celine Dion (and other celebs) helped me through infertility
Pregnancy after Loss