How Celine Dion (and other celebs) helped me through infertility

When I first started fertility treatment in 2012, I Googled "celebrities who did IVF" and the singer's name popped up as one of the first stars to go public about her struggles — six rounds of IVF before her twins, not to mention her husband's low sperm count and one miscarriage.

Although I liked some of Dion’s songs (“My Heart Will Go On” from "Titanic" had particular poignancy during infertility, as did “All By Myself”), I hadn’t been a fangirl, until then.

Back then, nobody was talking about infertility, pregnancy loss and IVF. Especially not celebrities. I would see all these cover stories of older celebs “miraculously!” getting pregnant, with nary a mention of a fertility doctor, a miscarriage or a surrogate even mentioned.

And after experiencing two miscarriages of my own shortly after I got married at 41, that made me feel even more alone.

Infertility is hard. Even though 1 in 8 American women experience infertility and 1 in 4 pregnancies end in miscarriage, many women do not discuss their troubles with their friends or family. They can talk to their partners (if they have one), but marriage is already strained by the pressure of trying to conceive, month after month, waiting for that positive pregnancy test and trying to make sex, well, sexy and productive all at the same time. (Good luck with that!) 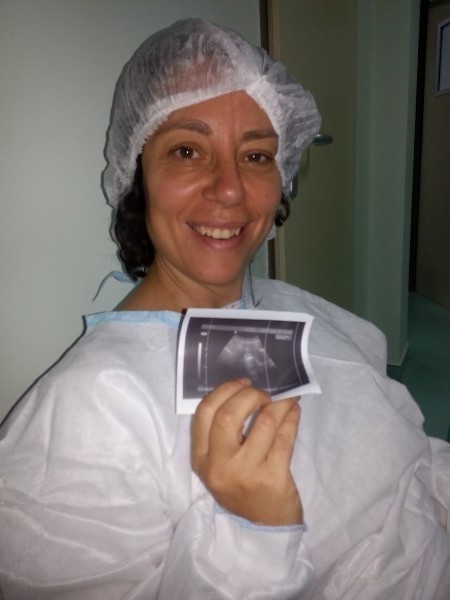 When I had my first two miscarriages in 2012, I did not know who to talk to, not about the short-lived pregnancies, not about the losses, and not about my search for an OB/GYN or fertility doctor who could help.

Sure, I could talk to my husband – I'd spent those early months of our marriage crying to him – but he had even fewer answers than I did. While we’d known that it might be challenging to get pregnant at our age (well, mine, even though he’s a few years older than me, men’s age are less of a factor), we’d thought we’d dodged that bullet by conceiving so quickly. We didn’t realize that miscarriage rates go up in older women. And we didn’t know where to turn.

A decade ago there were no secret Facebook groups for women to pore over their pregnancy tests (“Do you see a second pink line there?”), no websites rating the best and worst fertility doctors, and certainly no Instagram fertility “Warriors” posting funny memes (“You mean I could get pregnant by having sex? Why didn’t I think of that?”).

And I didn’t know anyone who had trouble having kids…or so I thought. 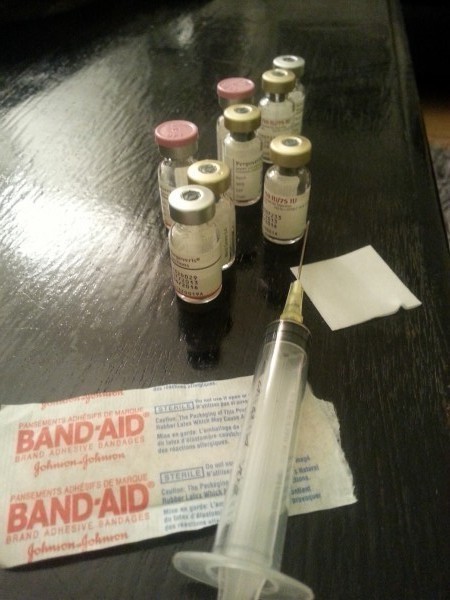 Just some of the medications I had to inject in myself for IVF.

Later, after I started writing about my journey, I discovered plenty of friends had struggled. “Oh, I had a miscarriage between each of my kids,” one of my best friends told me when I’d shared my woes.

But in the moment, I was alone. We were alone. Which is why I was up in the middle of the night searching the nascent internet for “Celebrities” and “IVF.” (Also, “Older Celebrities Having Babies,” and “Celebrities with Twins/Triplets.”)

I’m not one of those people who lives by celebrity trends. I couldn’t tell you what A-list woman was wearing which bag or who was hooking up with whom. I never subscribed to magazines like Us/People or Entertainment Weekly, and if TMZ had been around then I probably wouldn’t have watched it.

But it was the beginning of the era when babies were becoming an essential Hollywood accessory. And news of pregnancies were becoming front-page fodder from tabloids staring at me from the supermarket aisles.

That’s when I found some celebrities talking about infertility, like Dion. And Nicole Kidman, who discussed in 2011 not being able to get pregnant with then husband Tom Cruise before adopting. (She later got pregnant with husband Keith Urban.) And Christy Brinkley, who told Good Housekeeping in 1988 about miscarriages and IVF. (Now that took courage, because in 1988 most people hadn’t even heard of IVF.)

It wasn’t like I was going to reach out to these famous people and ask, “Who was your doctor?” or more importantly, “Can you help me pay for this incredibly expensive treatment?”

It was the fact that these women – wealthy, privileged, famous – could have painted pictures of their perfect lives and perfect families, but instead chose to open up and share their fertility struggles at a time when no one else was doing it. Not even my best of friends.

Today, if you Google “celebrities and infertility” there’s an overwhelming amount of women who share their stories, from Meghan Markle and Chrissy Teigen writing about their miscarriages, to Jimmy Fallon on the need for a surrogate, and even Michelle Obama admitting in her 2018 book that she’d used IVF to conceive her children decades prior.

Despite the available resources today to learn about infertility, many women and men still feel shame – embarrassed that their bodies are failing them, that they can’t get pregnant when others seem to have it so easy. 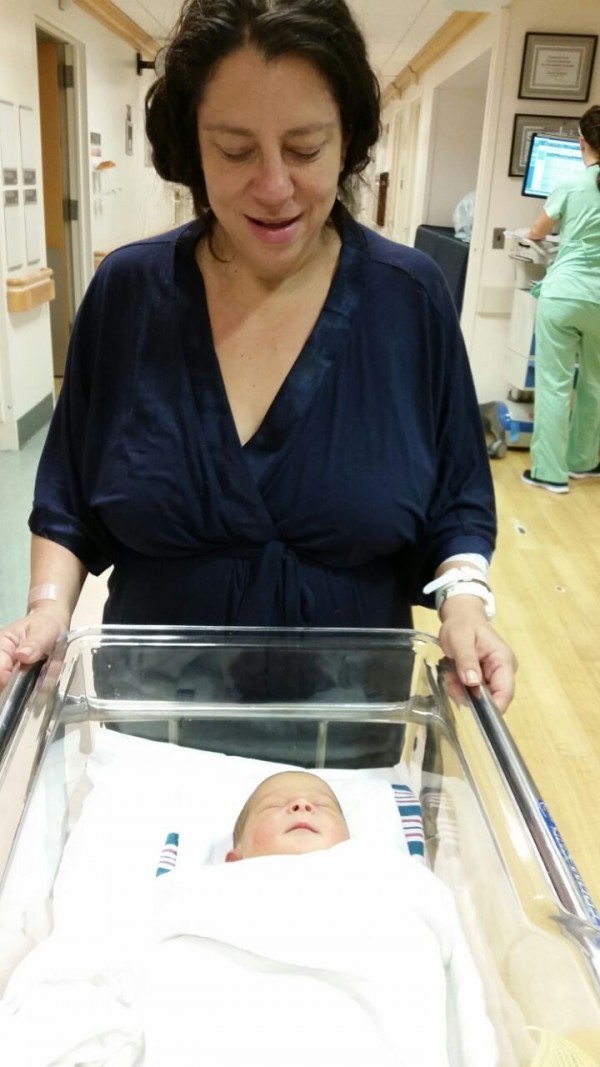 After four miscarriages and nine rounds of IVF, we finally had a daughter!

Amy Klein is the author of "The Trying Game: Get Through Fertility Treatment and Get Pregnant Without Losing Your Mind." 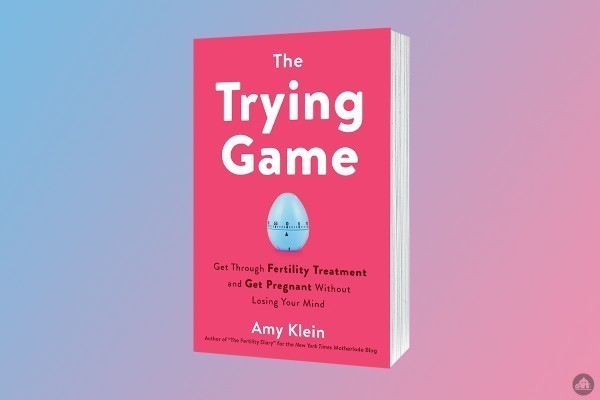 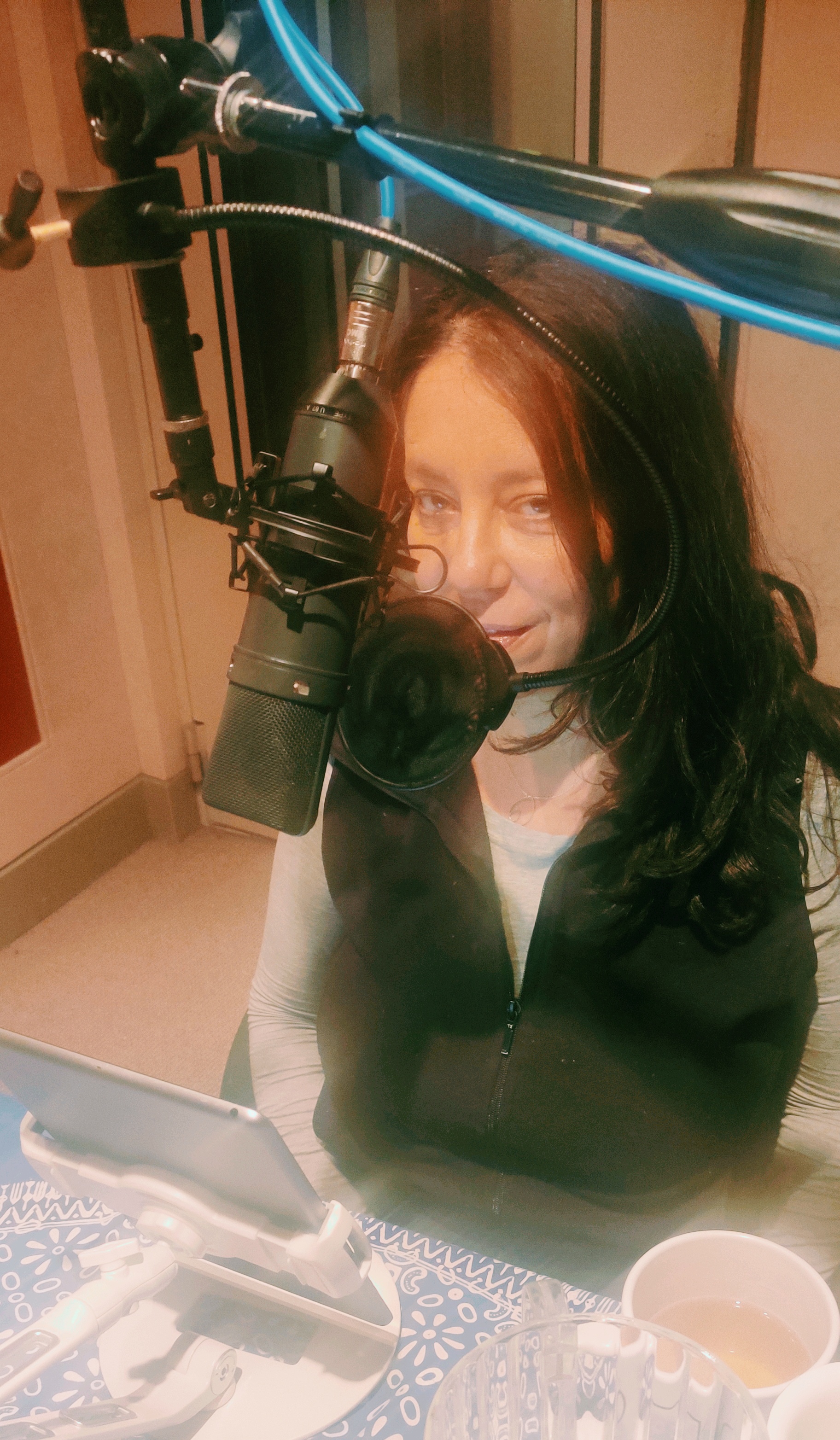 Amy Klein writes about Infertility, health and parenting. Her book, The Trying Game: Get Through Fertility Treatment and Get Pregnant without Losing Your Mind, is based on her New York Times Fertility Diary column.

I’m starting fertility treatments again: Here’s what I want others to know
Why Finding A Community During Infertility Is So Important
I'm terrified to have another baby — but not for the reasons you might think
advertisement

I’m starting fertility treatments again: Here’s what I want others to know
Why Finding A Community During Infertility Is So Important
I'm terrified to have another baby — but not for the reasons you might think