Raising a Gen Zer? Here Are 4 Things You Need to Know

Published by Brittany Hodak on November 29, 2017 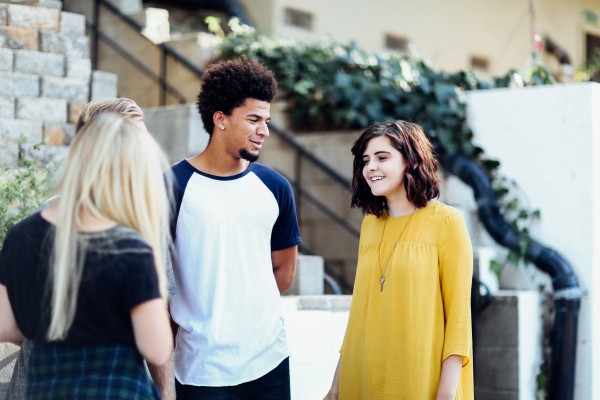 Photo by Alexis Brown on Unsplash

Millennials, make room for the 82 million new kids on the block. Generation Z has crashed the party, changed the playlist, and revamped the atmosphere. It’s their time to bask in the spotlight — and perplex their primarily Generation X parents.

As a whole, Gen Z — children born in 1996 and later — has made a staple of bucking the system, sometimes in relief-inducing ways. Not only are they turning their backs on early alcohol use, but they’re experimenting with sex less frequently than their Millennial counterparts. You’re more likely to find a Gen Zer watching Netflix and Snapchatting than hanging at the mall. And driving? The members of Generation Z don’t think it’s worth their time to get a license when they just travel from the bedroom to the kitchen and back again.

Almost half of today’s teens report being happy. They find solace and connection in their native tech ecosystems, from social sites to group text chats. Eighty percent of middle and high schoolers have smartphones at the ready, and they use them to the hilt. At the same time, they cling fiercely to independence within parameters (sometimes self-created).

What’s the problem, then? Despite the fact that these children give parents fewer sleepless nights and gray hairs, Gen Zers aren’t growing up as fast as their 1980s and ’90s counterparts. When they get into the adult world, they’re destined for big wake-up calls unless moms and dads take the initiative to guide them into opportunities to spread their wings. In other words, Gen Zers need to be nudged from the nest — lovingly — with a view to their futures. Parents can cultivate “adultism” by keeping these four principles in mind:

1. All children deserve exposure to ignite current and future passions.

Generation Z may behave in novel ways, but they retain the same human needs that we all did at their age. A big requirement is for them to have the chance to explore their interests, especially the ones that could lead to career paths.

Not sure when to fit experiential learning in? Summertime offers exceptional opportunities, especially with daytime, extended, and overnight camps that connect kids with pre-professional opportunities like those provided by Julian Krinsky Camps & Programs. Participants leave the camps with insight into established and emerging industries, and they gain important self-knowledge and critical thinking skills.

2. Generation Z can handle more responsibility than they’re given.

Although Gen Zers aren’t as coddled as their Millennial brethren, they’ve led somewhat sheltered lives. Parents, laden with fears that the world is dangerous, have instilled in their children a desire to play it safe. Certainly, this is positive when considering that Generation Z is “just saying no” to drugs, but it has its downside when it removes adult-style responsibility from the child’s world.

Introduce new duties systematically to preteens and teens, such as asking them to phone in an order to a restaurant — rather than using the eatery’s website — or negotiate a deal on merchandise they want to buy. These tasks may not seem earth-shattering, but they have a cumulative effect on a child’s ability to develop business and common sense.

Is it tempting to threaten a Gen Zer with removal of all technology when you can’t seem to get her to engage in a simple conversation? Absolutely. But it’s not realistic, nor is it necessarily beneficial.

Studies show that a little screen time is OK — perhaps an hour or two a day, including gaming. After that period, it becomes a hindrance. Rather than fighting your child to toss away the smartphone, provide openings for activities that require her full attention, such as playing sports or volunteering at a nursing home. The idea isn’t to deny technology’s existence, but to teach children how to use it the right way — and to learn what to do with their time so they aren’t forever tethered to a device.

4. The next generation deserves to taste failure to understand success.

All parents want to shield their children from hardship, but failing comes with valuable lessons. Millennials’ mothers and fathers tended to play the role of “helicopter parent,” buffering their sons and daughters from social and emotional blows. This has done a disservice to their children, and Millennials have had to learn to fail gracefully on their own.

Members of Generation Z are pragmatic and practical; they understand the concept of winning and losing. At the same time, they may still over-rely on hovering parents to “save” them when they make mistakes. Intervene sparingly: You may not like to see your child flop, but learning to pick himself up can lead to sweet self-realizations.

No one gets a link to a downloadable manual when they have a child. Parents have to figure out their children based on what they know. Still, having a better understanding of Generation Z can help mothers and fathers foster better relationships with this emerging generation of excited, positive, fascinating individuals 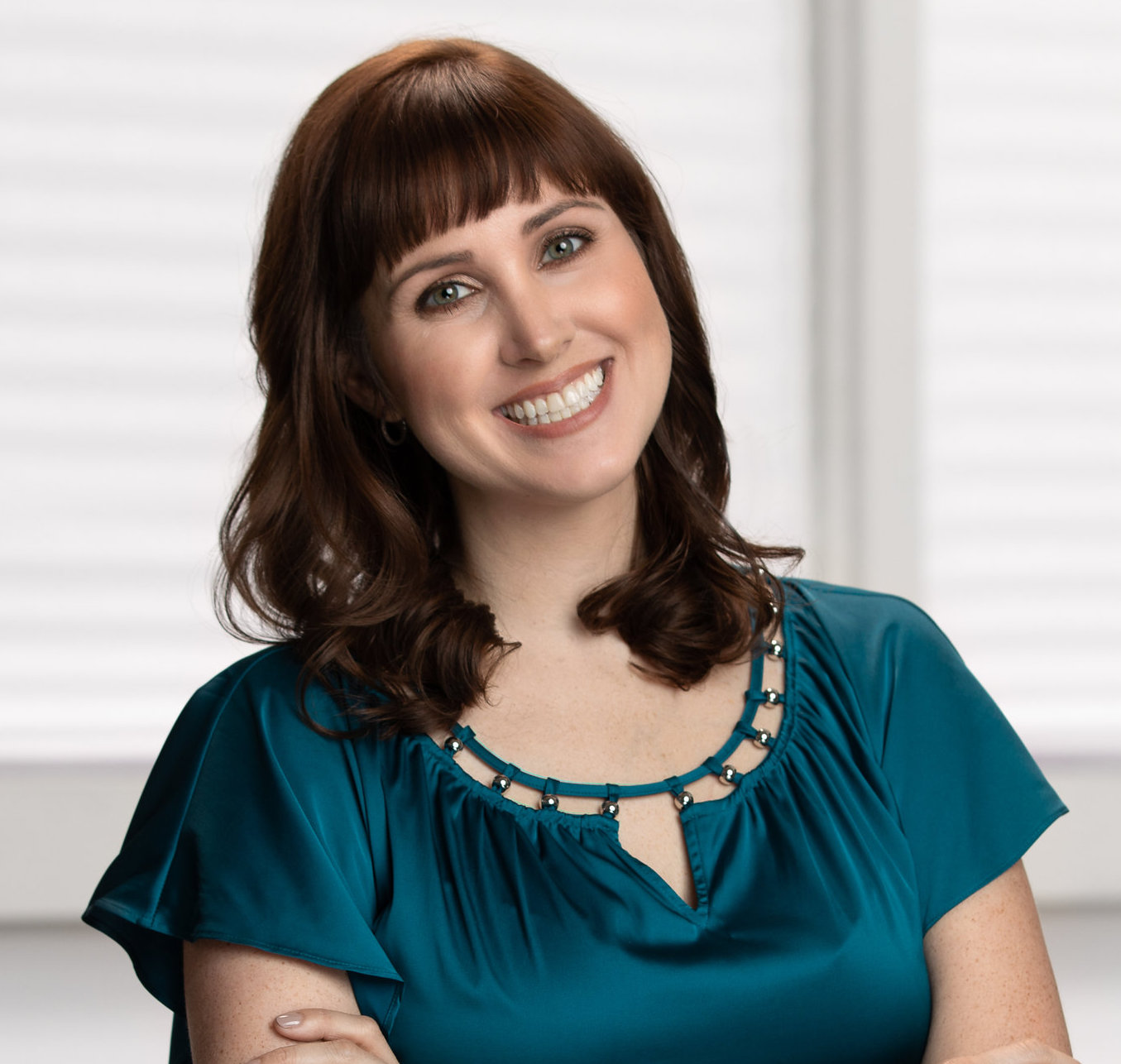 Brittany Hodak is an awarding-winning entrepreneur and speaker who helps brands uncover and create more loyal customers by harnessing the power of fandom.

Great Jobs for Your Gen Z Kid
“Everyone Gets a Trophy!” Still Relevant in the Age of Generation Z?
Alliance University professor captures the trial and tribulations of the millennials with his book ‘...
advertisement

Great Jobs for Your Gen Z Kid
“Everyone Gets a Trophy!” Still Relevant in the Age of Generation Z?
Alliance University professor captures the trial and tribulations of the millennials with his book ‘...