“Everyone Gets a Trophy!” Still Relevant in the Age of Generation Z?

Published by Jocelyn A. Chadwick on November 4, 2016 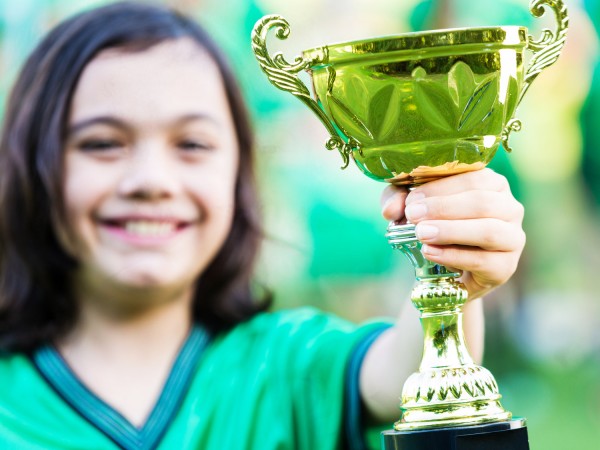 During the eighties and into the nineties, parents, coaches, teachers, and so many others subscribed to the universal notion that all children deserved a trophy—win, lose, draw, or any other iteration. As one millennial writer, “Captain Awesome,” posed in an online community blog for teachers: “Giving a 10-year-old a trophy regardless of whether he wins or loses sends the message that there is honor in trying and failing, in stretching for a victory that’s beyond your reach” (“Everybody Gets a Trophy, and That’s OK,” We Are Teachers). I agree that this concept was widely accepted and practiced for Generation X (1965-1980) and Generation Y, also known as millennials (1981-2000). As with most ideas, strategies and trends, parents and educators must reflect, evaluate, and if necessary recalibrate, especially when these ideas and practices directly impact children, our students.

Much has transpired socially, culturally, environmentally, politically, and economically since the eighties and nineties. Now in the 21st century, events and social changes, such as the impact of 9/11, the Great Recession, the global warming debate, the concept of globalization itself, and class/gender/ethnic orientation—all little resemble how we understood and talked about them over twenty years ago.

Within the context of such change, how we define and practice literacy has most assuredly transformed for kids today. Technology and social media have changed the way children and our students make,understand, and communicate meaning. Necessarily, then, how children play, compete, interact, learn, and what they expect and want from such engagements differs from Generation X and the millennials. Child psychologists, educators, and sociologists agree Generation Z differs keenly from the previous two groups, sharing, ironically, traits with their grandparents, the Baby Boomers. Fundamentally forged within economic and socio-political tumult, these children, born after 2001, emanate traits that are starkly realistic: reflective, cautious, resistant, guarded, deliberate, sober, self-assured, intensely focused and reality-grounded. I have found these students fiercely and wonderfully curious and risk-takers, endowed with opinions and strong, assertive voices. Finally, they listen — deeply, processing critically. Relevance means much to them.

Trophies to these students just simply do not hold the value or symbolism they did for earlier generations. Winning is decidedly not the most important aim for them. And as winning does not hold its traditional meaning for them, neither does losing. Consequently, they do not possess the psychological or emotional need to have something to hold or see to make them feel better about themselves. For Gen Zs, the win lies with the effort, the path, even the struggle, all culminating with relevance. This is the generation whose family may have been hard-hit by the recession or profoundly changed by the advent of technology on jobs. This is the generation that technology and upheaval have forged into our first-ever, real global citizens who can virtually travel from state to state, country to country, continent to continent in milliseconds with the touch of a key or a finger slide on a screen. They stream, chat, tweet, snap, and see everything.

So, good or bad—trophy for everyone? Neither. Our children and the times have made the decision for us. Our kids and students no longer all require that we assure their self-esteem with an emblem. They themselves, sobered by this era and the events forming it, are creating their own representations of success, effort, self-esteem, and worth. Now, it is up to us as parents and educators to recognize how very important this maturation really is and to share with our kids the importance of trying, regardless of whether they win or not. In many respects, this is the new trophy: the confidence that always being willing to try something different offers its own and lasting reward. 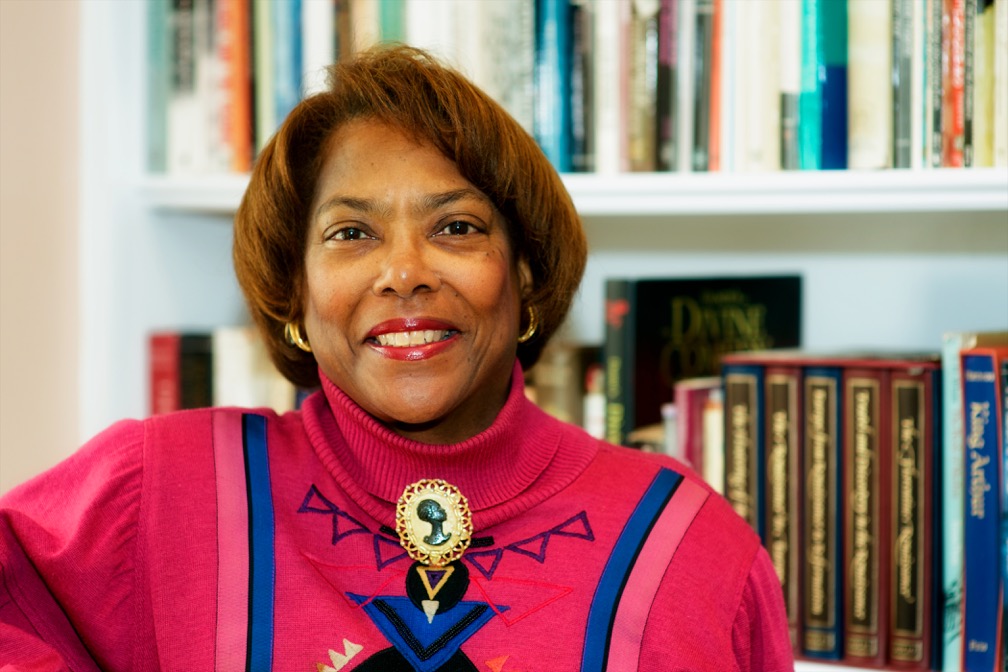 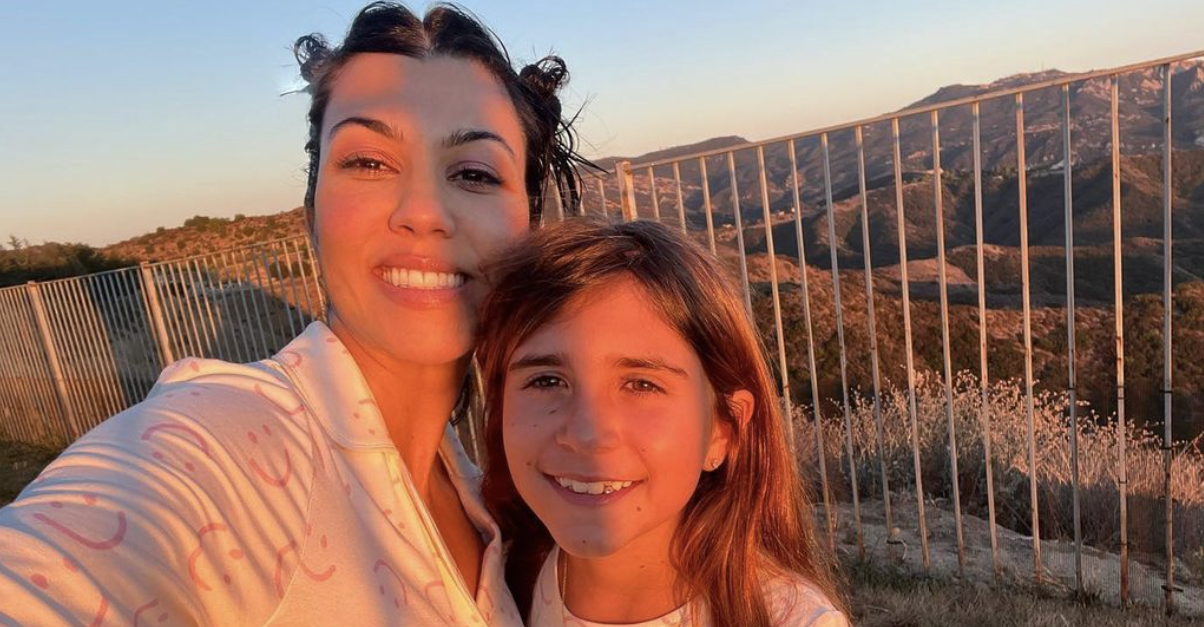 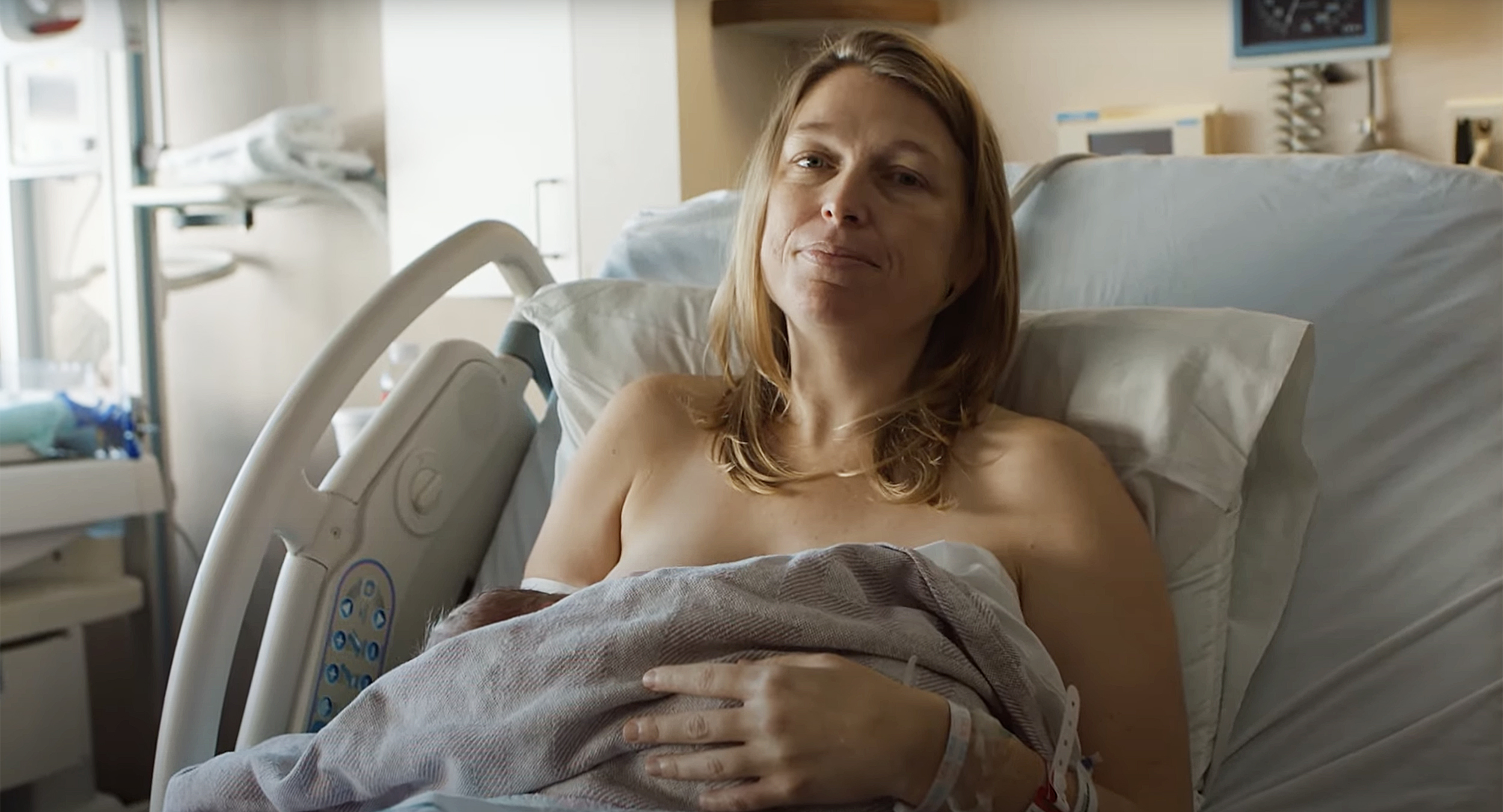 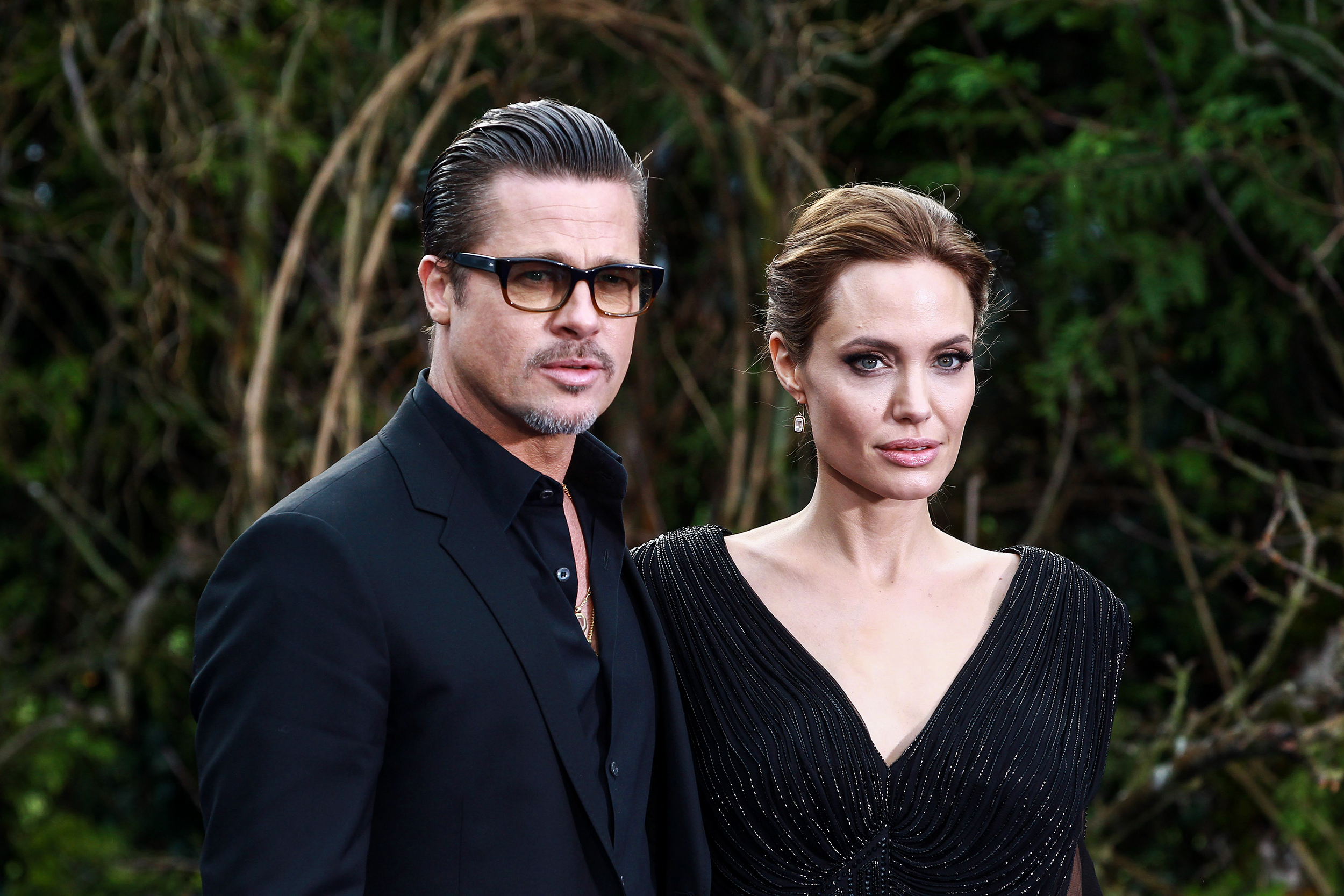 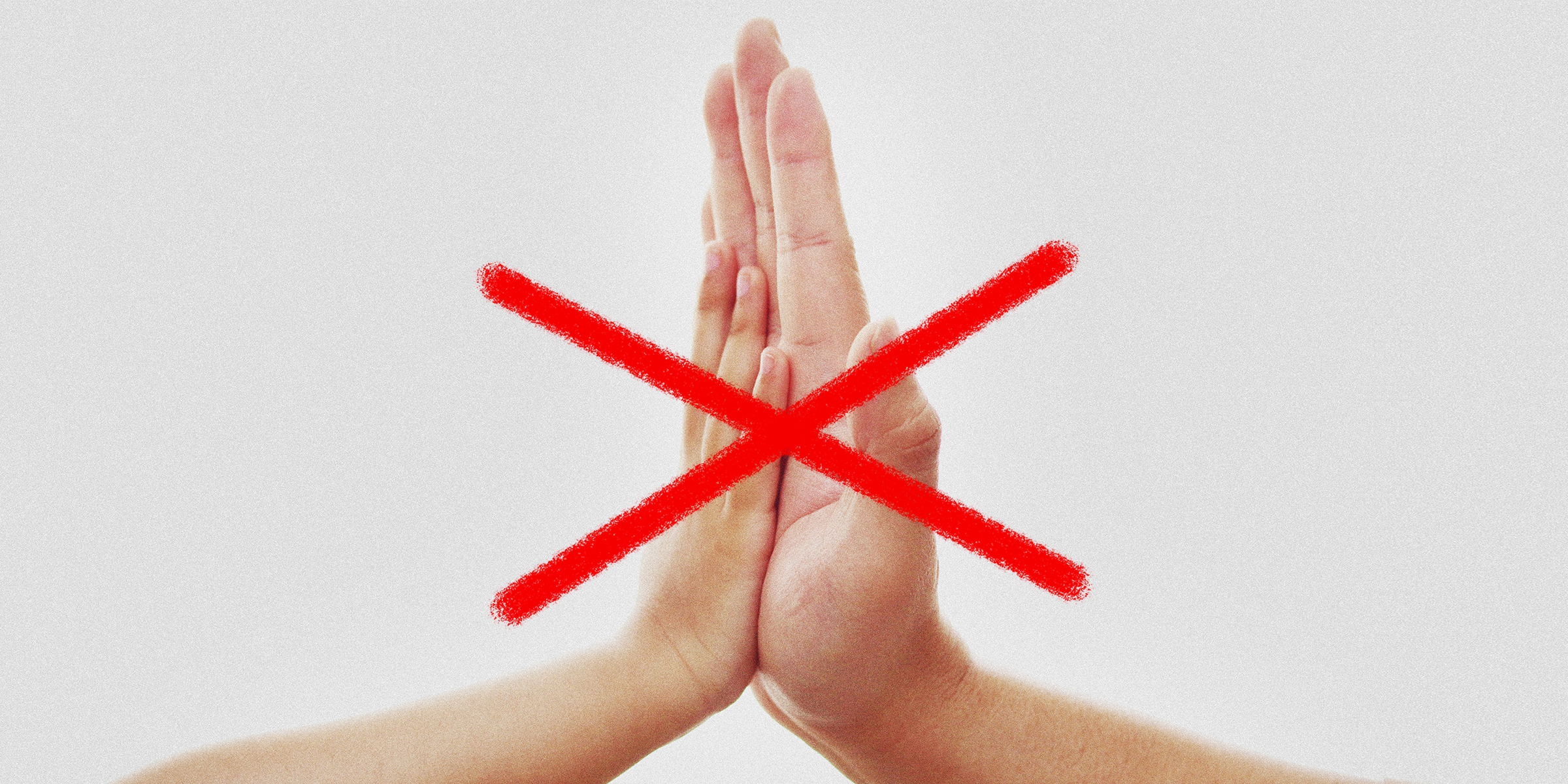