I am just a mom

When used in this manner, “just” implies that you’re less than important or that your accomplishments aren’t significant. It suggestst you’re not knowledgeable or that your contributions don’t matter…or at least they don’t matter very much.

I’m not the only mom…there are two other women out there that mothered my boys before I did. We don’t know much of their stories and by much, I mean any. This doesn’t make me less of a mom.

Although our story of how our family became a family might be unusual or even extraordinary, my day-to-day is pretty mundane. I do laundry. I pack lunches. I clean up messes. I kiss boo-boos, referee fights, yell (yes, really) because I have to get the step ladder out again to retrieve the Nerf darts from the foyer window yet again.

My kids don’t grasp the fact that the stories of their beginnings are different from most of the kids they go to school with. They’re starting to piece things together and starting to ask the tough questions but to them, I am just a mom. If they want a snack, a hug, or to complain about the injustices of not having as much screen time as they think they should have, I’m the one they seek out. 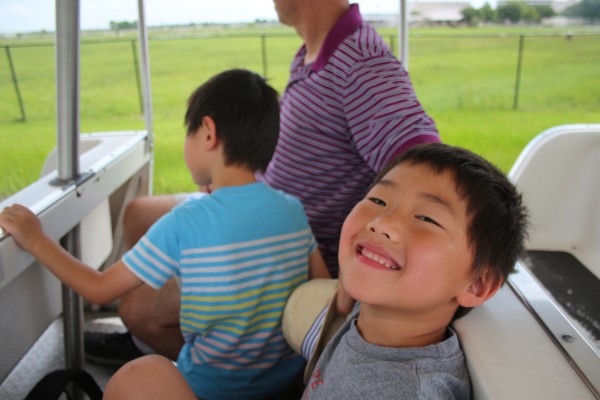 I was once introduced at a birthday party as Jill, Zack and Kyle's adoptive mom. I understand that most people figure out that my boys didn't come from my vajayjay. I'm not going to get all sciency and talk about chromosomes and DNA but most people make the correct assumption upon meeting us that the boys are adopted. occasionally, I'll get asked if my husband is Asian but most people connect the dots correctly.

Being called the "adoptive mom" wasn't a slight. People who aren't familiar with adoption jargon say all kinds of things that are probably well-meaning or that mean nothing at all. I'm not going to lie, it made me want to wave my hand toward the throng of little kids on the bouncy castle and ask "which one is your vaginally birthed daughter?" I decided not to do that. I could have opted to do some impromtu adoption education but I opted to just try and blend in and be another mom at the birthday party. Because being a mom at a birthday party is awkward enough, right?

But, I am just the mom. No other explanation or modifier is necessary. 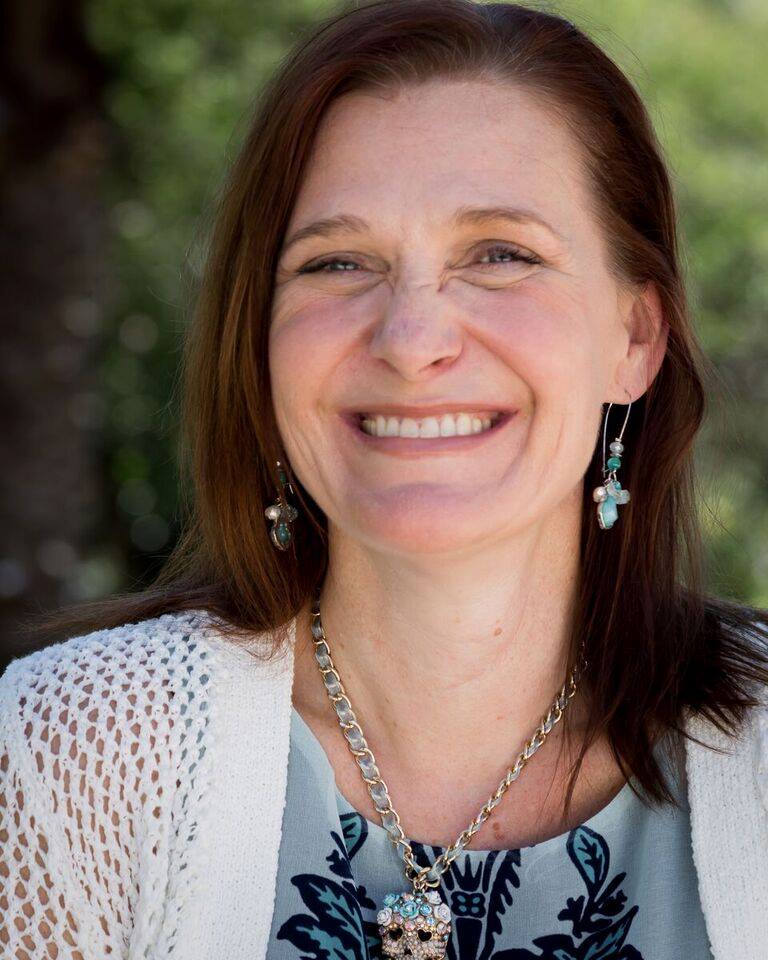 5 Tips For Throwing A Baby Shower For Adoptive Parents
Adoption Language Dictionary: How to not be hurtful when speaking about adoption
The realities of raising a kid of a different race
advertisement

5 Tips For Throwing A Baby Shower For Adoptive Parents
Adoption Language Dictionary: How to not be hurtful when speaking about adoption
The realities of raising a kid of a different race