Published by Adrian Collins1 on September 25, 2018

I wanted to be the courageous birth mom.

I wanted to be the attentive adoptive mom for my son.

I wanted to be the loving mom for my three biological children.

I wanted to have a deeper connection with the daughter I’d once given up for adoption and later adopted back into my family. 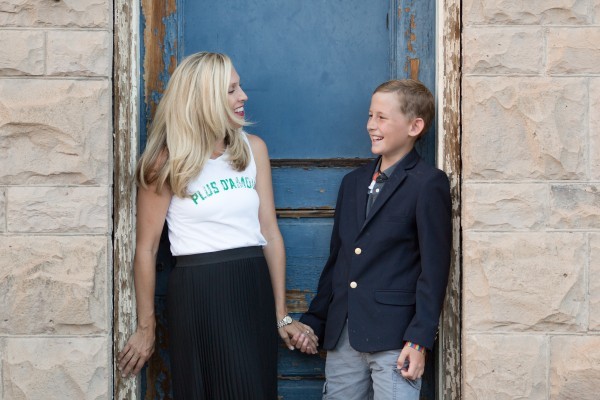 And I wanted to do it all without breaking a sweat. I’ve spent countless years sprinting from one child to the next trying to micromanage their differing needs with flawless ease. By the end of most days, I’d find myself frazzled and locked in my bathroom, using a hand towel to soak up my tears of perceived failure. It took a recent family gathering to dissolve my perfectionist attitudes and create a new mantra: Our kids are imperfect, and they need an imperfect mom to lead them into a healthy adulthood.

My house was filled with grandparents, cousins, nieces, nephews, siblings, aunts and uncles when my 17-year-old suffered from another anxiety attack, prompted by a simple misunderstanding that quickly escalated into a debilitating episode. My husband had whisked our son from the house to diffuse the situation, only I was skeptical my husband could console him. After all, it was his job that moved our family across the country every few years and crippled my son’s ability to make friends or feel any sense of belonging. My son’s feelings of inadequacy were often more than he could bear, and I’d typically be the one to try to erase the self-hating words that filled his mind and convince him, Everything is going to be okay. Don’t worry. Tomorrow will be better. I recalled my son telling me, “Mom, stop telling me everything is going to be okay. My life isn’t perfect.” It dawned on me that I’d never shared my own list of failures with my son. Or my own fears and serious doubts. Perhaps if I were more vulnerable, he’d learn to accept his own flaws and the load of anxiety would be lightened.

I turned to see my 21-year-old daughter sitting at the kitchen island, sneaking glances in my direction from over the top of her computer screen, which felt like a barrier between the two of us. I’d hoped our mother-daughter relationship would resemble an episode of Gilmore Girls. Instead, she felt like a stranger to me. It was only two years ago that we’d adopted her into our family. I’d been optimistic that a connection between the two of us would be automatic, even natural. After all, I’m not only her adoptive mom…I’m also her birth mother.

I had relinquished her for adoption when she was born. An unplanned college pregnancy had prompted the gut wrenching decision to place her in someone else’s arms. By the time I stood before a judge to give up all parental rights, my breast milk had dried up and I was left holding a load of guilt for giving her away. The adoptive parents had promised they’d hold her close and bathe her in sweet unconditional love. But when she got older and wanted to spend more time with her birth family, her adoptive parents became unsupportive of our relationship. When it became clear there was no other alternative, I ended up in a courtroom to re-adopt the daughter I’d once given up.

After living with the guilt of placing my daughter for adoption, I now worried about whether I’d be a good mom after missing the foundational years of her life. Most of all, I worried she’d discover my flaws and realize I wasn’t the brave or courageous role model she thought I’d be. Instead of trying to break the silence between us, I concentrated on creating the perfect house, the perfect family and the perfect meal.

My son and daughter filled my thoughts when I was interrupted by my nine-year-old bounding into the kitchen from the backyard. “Mom!” What now, I wondered. “Come see the bike ramp I made!” I looked down to see my son’s dirty shoes had soiled my newly mopped hard wood floors. I hissed under my breath for him to promptly remove his shoes and cringed at the harshness of my own voice. I’d often wondered if I treated my nine-year-old differently than my other boys, since, unlike them, he was adopted.

After I’d given birth to three boys, I was approached by a family friend who’d encountered an unexpected pregnancy and asked if I’d be willing to adopt her baby boy. Since my husband and I had been talking about expanding our family, I immediately said yes. I thought I could handle all the responsibilities that came with adoption because I knew what it was like to give a child away. When the birthmother handed the baby to me at the hospital, questions of doubt began. Will I love him the same as my other children? What if I fail? I tried to push away the negative thoughts and be the best adoptive mom I could. Since I wanted my son to have an open relationship with his birth mom, I made a point of sending pictures or videos of my son to her, at least on birthdays and special occasions. I grabbed my phone. “Quick. I’ll take a video of you riding your bike.”

Except I never made it outside because the oven timer announced that dinner was ready. I sighed. A houseful of family was waiting to be served dinner. My husband and son were still missing. I wasn’t sure how to help my own daughter feel welcome in our family. I had no idea where my other two children were, and my nine-year-old son needed my attention but I couldn’t find the time to give it, or take a video for his birth mom.

It was then I heard the garage door open. My husband and 17-year-old were home. The moment I saw my oldest son with swollen, puffy eyes from crying, I held him tight. “I don’t know all the answers,” I told him, “But I’m here.”

His body softened in my arms at hearing the words, “I’m here.” As the family gathered around the table for the blessing, I glanced at each of my five children and wondered what message I was sending by trying to make everything in their lives appear perfect. How would my children ever learn to accept the imperfections in themselves and others, when I couldn’t accept my own?

Learning to say, “I don’t know,” and accept my imperfections as a mother is one of the hardest things I’ve had to do. Over time, I’ve embraced the notion that I was not called to be a perfect parent. Every one of my five children came with different demands I can’t always meet. I don’t have all the answers. But I can be present. And I can imperfectly love each one of my children. 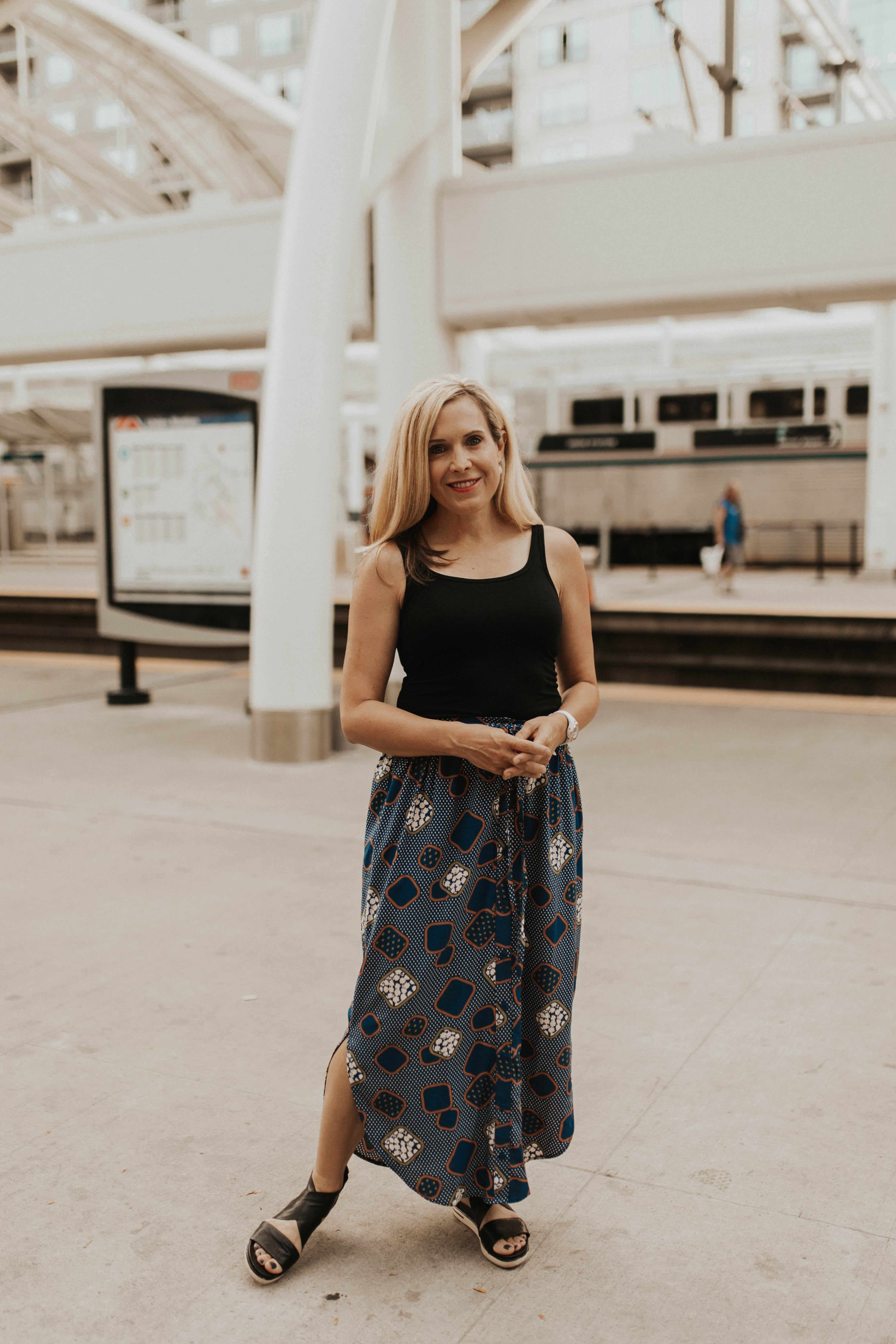 Bio: Adrian Collins writes about the real-life complexities of being both a birth mother and an adoptive mother. Adrian studied journalism at Point Loma Nazarene University in San Diego and is married to her high school sweetheart where they currently reside in Denver, Colorado. She is working on her first memoir about re-discovering joy after heart ache. You can learn more about her adoption journey at www.adrianccollins.com.