Adoption Language Dictionary: How to not be hurtful when speaking about adoption

Published by Nicole Witt, The Adoption Consultancy on April 4, 2019

Those involved in adoption hear all kinds of crazy questions and offensive language when people ask them about the process. The “traditional” process of family building through getting pregnant and raising that child is how most people construct their image of families. When presented with a family that was created in a different way, people often unknowingly use harmful or hurtful language.

But words matter! Over the past couple of decades, the language used to discuss adoption has changed significantly. This is in part due to changes in the process as well as due to the realization that the words we choose can hurt people. Those involved in adoption often have some degree of patience answering questions due to the well-meaning intention behind the questions or because they want to take the opportunity to educate others. However, some things will offend without intending to.

Read on to get a dictionary of things that you should start saying and things you should totally avoid when speaking about adoption.

Language and Questions to Avoid

Remember, your words matter. With a little thought and effort, you can show support and sincere curiosity without unintentionally offending anyone who has been part of an adoption.

Nicole Witt is the owner of The Adoption Consultancy, an unbiased resource serving pre-adoptive families by providing them with the education, information and guidance they need to safely adopt a newborn, usually within three to 12 months. Nicole has assisted more than 500 singles and couples adopt and she is part of numerous infertility groups to offer support/guidance. 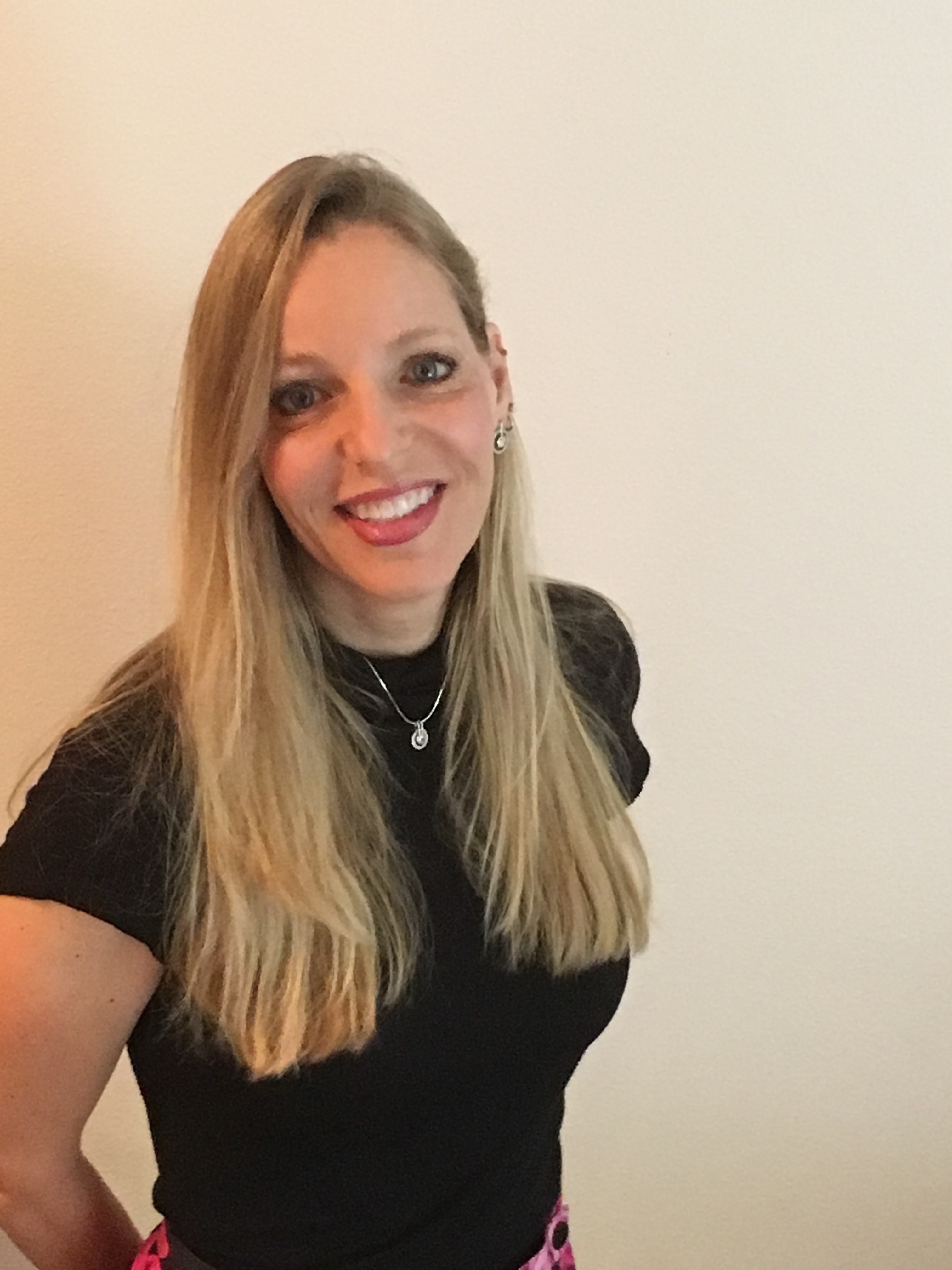