Yes, my life was fun before kids but now, it's so much more than that

“Was your life fun before you became a parent?”

The question stunned me, truthfully. I had never been asked that before, but my answer was simple.

I could get lost in a bubble bath, while savoring a glass of wine, without small fists trying to bang the door down.

It was having romantic date nights, acting like we were still in college, staying out until all hours of the night, falling in love with each other over and over again.

Yes, it was entirely fun being only responsible for myself and not having to worry about sustaining the life of another human being.

It’s finding beauty in the simplest of things. It’s watching rain pitter-patter on the window, in complete awe, as if it’s the first time seeing rain. 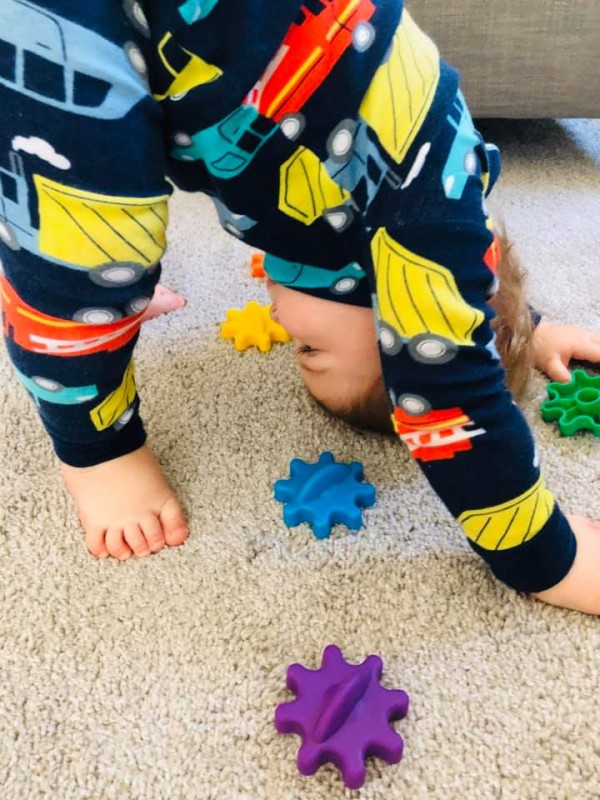 It’s a chocolate chip cookie being the best thing you’ve ever tasted.

It’s waking up every morning, ready to go out into the world with wide-eyed amazement.

It’s curiosity in finding a worm in the dirt. It’s asking a million questions, trying to make some sense of the world around you. It’s never wanting the day to end.

It’s remembering how quickly time passes and to cherish these moments, because since becoming a mother, I am introduced to time flying by.

It’s watching your precious children love you in the biggest way possible. It’s missing your life before, but never wanting to go back to it.

But above all else, it’s more fun than I could ever have imagined.

I remember my first time. My first time dealing with postpartum anxiety.
Messy is the best way to mother
A new mom doesn’t mean to forget you
advertisement

I remember my first time. My first time dealing with postpartum anxiety.
Messy is the best way to mother
A new mom doesn’t mean to forget you