A new mom doesn’t mean to forget you

Published by Danielle Sherman-Lazar on April 24, 2022 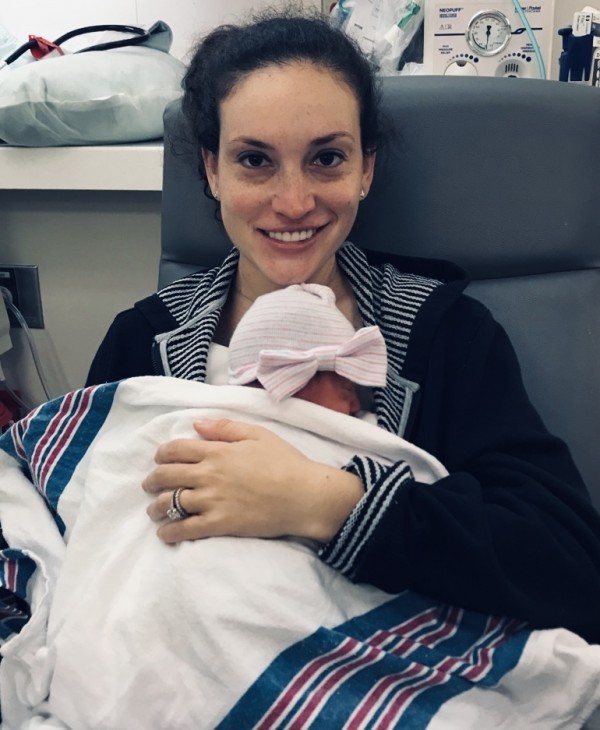 A new mom doesn’t mean to forget you.

She saw you texted her saying congratulations, and it warmed her heart. It’s just that the baby cried when she was in the middle of responding, and she forgot to press send on her “thank you.”

And she meant to send a picture to you announcing she had her baby, it's just that her uterus started contracting, and she was in so much pain, it distracted her.

And she’s thankful you invited her kids over for a playdate. It's just that she's trying to balance everything, so she had to decline. And it’s not that she doesn’t want to, she just has so much on her plate right now between the long days and nights, her bigger kid’s activities and their needs, the cooking and cleaning, and she’s exhausted.

Because if she’s not holding the newborn or feeding her, she’s tending to her older kids, and it's non-stop.

So, she's so grateful for the friend who dropped off those Big Sister or Big Brother Cookies for her kids,

the ones who sent gift cards or a card that sent her so much love,

and the texts and calls that poured in asking how she and the baby were doing.

But a mother’s body and soul breaks a little when she brings a child into this world,

and she needs a chance to heal.

So, please forgive her for disappearing for a while,

and when she reemerges,

accept her with open arms.

She was doing her best

and didn’t mean to forget you.

I’m a Good Mom: Because Even on My Messiest Days No One Can Love My Kids as Much as I Do
There is no perfect mom or child
We don’t appreciate the years of little kids while we’re in them
advertisement

I’m a Good Mom: Because Even on My Messiest Days No One Can Love My Kids as Much as I Do
There is no perfect mom or child
We don’t appreciate the years of little kids while we’re in them