America, as a nation, stands for freedom and is a country where individualism is praised. These are all things that would suggest America is where inclusivity and diversity are celebrated and encouraged since America is a melting pot made up of over 50,000 cultures. Many of us are aware that our nation is the most diverse population globally in terms of culture, religion, and ancestry. Yet, the reality is that those in control of this country have been represented solely by white male figures for a long time.

It sometimes feels like this historical moment is overshadowed by all the other historical moments happening right now. I mean, we are still in the middle of a pandemic, and we are also in the middle of a very strenuous time in terms of racial tensions in this country. At the same time, we are getting the first female vice president in the White House, a female who also happens to be the daughter of an Indian mother who immigrated to America and a Jamaican father, making her the first Indian-Black American female vice president.

As a woman, as a child of immigrants, as a Sikh born and raised in America, this inauguration means finally being able to see someone who looks like me in the White House. Vice President Kamala Harris is Black and Indian, and her swearing-in is a powerful image; I can see myself, my gender, and my culture in the most influential building in the country.

Kamala Harris represents several marginalized groups all at once. Having someone that looks like us be a leader of this country makes a world of difference. The fact that she is the daughter of a proud Indian woman makes me feel even more connected to her and even more connected to her victory. She represents the country stepping into the bright future of fearless female leaders as she takes on this role navigating the space unknown.

I identify with Kamala on several levels, and I imagine the two of us would have many similar stories to tell about our lives. Like myself, she grew up in America with immigrant parents in a country where we are often identified based on our skin color. I can imagine us both being shuffled into groups where the primary identifier for us boiled down to specific hues. When I was a child, I felt separated and erased; just another girl lumped into a category based on my skin. I didn’t see people like me in the media or positions of power and instead felt that I fell under the brown woman’s description, a limiting and unfair term.

In a Forbes interview, Kamala shared that her mother would instill in her that she should make sure she is not the last while she might be the first to do certain things. Nothing seems more appropriate as a slogan for this time we are in than one which speaks to making sure there will be future generations inspired by the current events.

This is a big moment for so many people in America and around the world. This is an opportunity for parents to teach their children how important this moment is for us but in American history.

MVP Kamala is Auntie Kamala; she is our sister, our family, and us. Showing my daughter that Madam Vice President, a woman who looks like us and who has a similar backstory, can make it to one of the most powerful positions in the world means more to me than I can express.

Knowing that my daughter, and all the other young generations like hers, will be able to see themselves represented in such a prominent political position gives me hope of what the future generations will be able to achieve. It whispers of one day being able to check off that box of having the first female president in the United States and closing the gap between the genders. 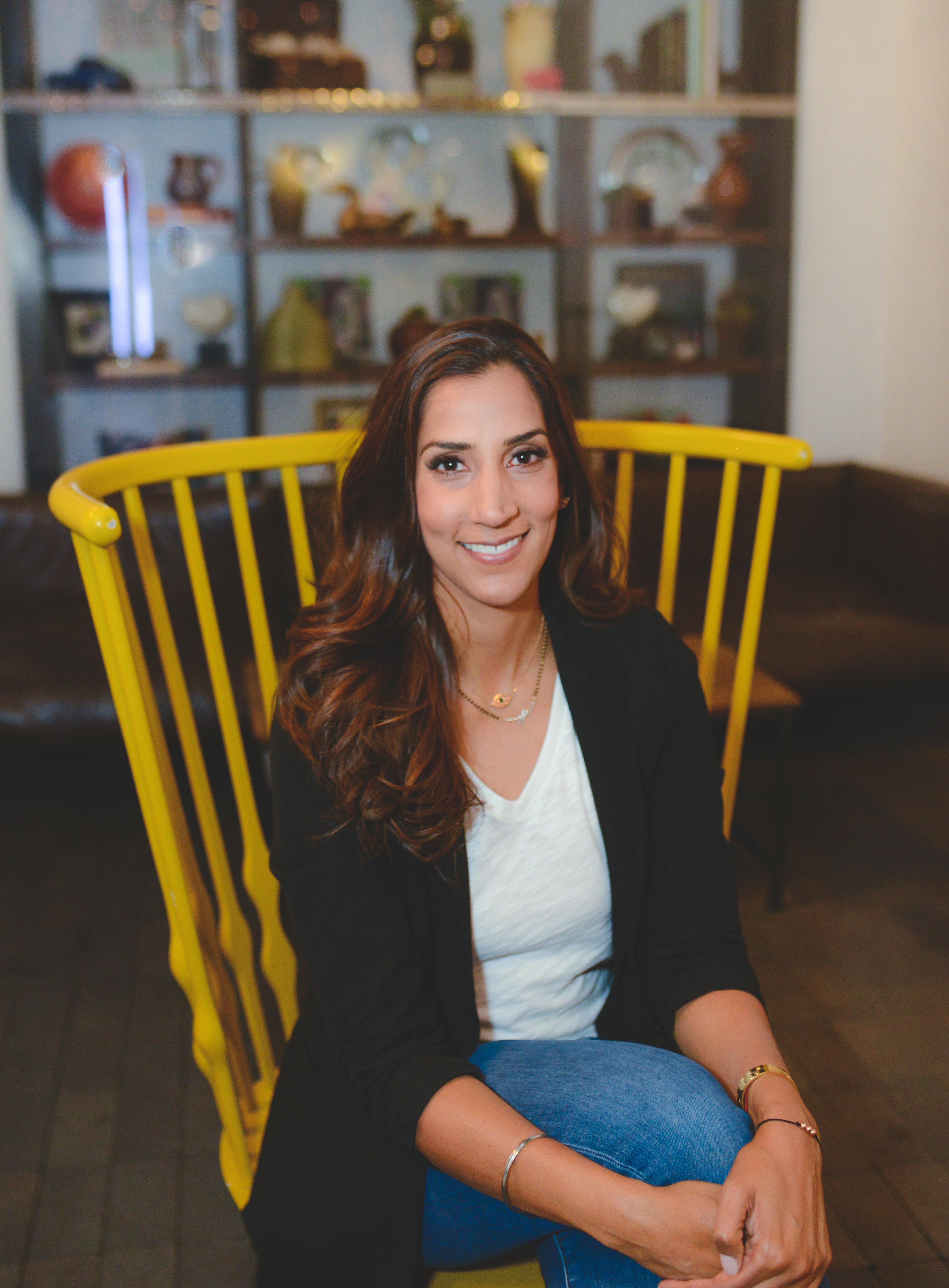 Dr. Zabina Bhasin MD is an entrepreneur, child psychiatrist, mother of two dedicated to creating a kinder, more tolerant and inclusive world. She is the founder of In KidZ xx With Love, a subscription box company delivering world culture to children. Her mission is to help parents teach their children that we are more similar than we are different. Differences make us unique but do not separate us.