Published by Danielle Sherman-Lazar on May 16, 2021 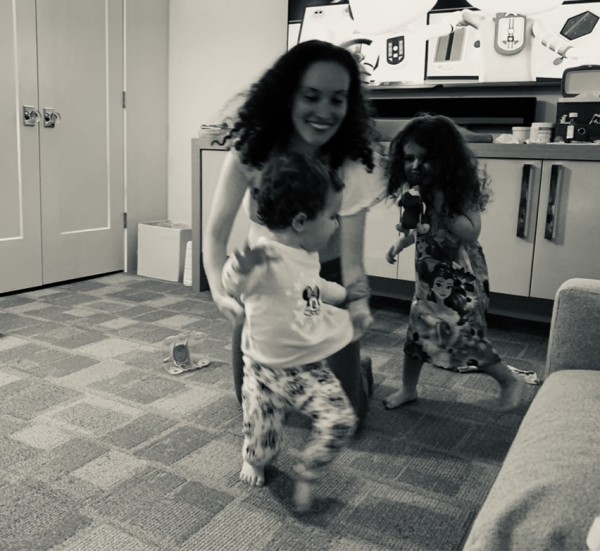 The truth about every mom who ‘let herself go’
Why I'm happy to raise cry babies
Mama, we need to stop putting ourselves down
advertisement

The truth about every mom who ‘let herself go’
Why I'm happy to raise cry babies
Mama, we need to stop putting ourselves down