The truth about every mom who ‘let herself go’

Published by Danielle Sherman-Lazar on May 18, 2021 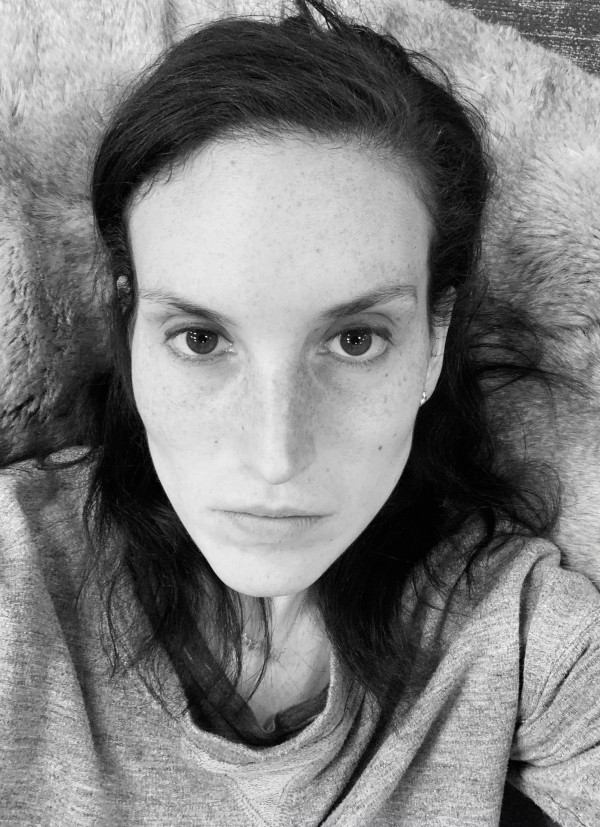 Why I Don’t Feel Bad For the Mom Who “Let Herself Go”
Why I'm happy to raise cry babies
Mama, we need to stop putting ourselves down
advertisement

Why I Don’t Feel Bad For the Mom Who “Let Herself Go”
Why I'm happy to raise cry babies
Mama, we need to stop putting ourselves down