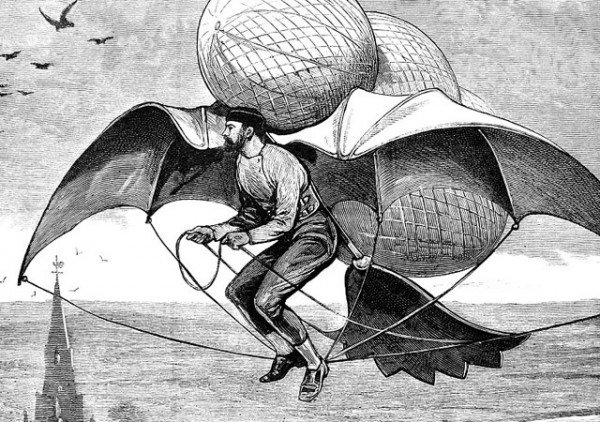 This time will be different!

So, you've had kids and realize that your body isn't what it used to be?

While the temptation is to look for a quick fix, just about every fad diet has proven that approach will end in failure.

By now, most people are aware that fad diets can be problematic: some new herbal supplement, energy drink or food becomes the "must-try" hot, new thing in weight-loss and everybody from celebrities to your next-door neighbor begins singing its praises.

Then, inevitably, the naysayers come out of the woodwork and to tell us that this new diet is way over-hyped and, in some cases, entirely ineffective or even dangerous. Remember the Atkins Diet?

The problem with jumping on the diet bandwagon is that not all diets are created equally. What may work well for one person might actually work strongly against someone else. But people rarely vet fad diets -- they just jump in full-speed ahead in most cases, without fully understanding all the pros and cons of the regimen.

Referring again to the Atkins Diet, this eating plan was all the rage back in the late 1990s. It touted unprecedented weight loss success because of its focus on eliminating the intake of most carbs for 2 to 4 weeks. Gradually, over the course of a few weeks, small increments of foods containing "good" carbs could be added.

One of the things that got people super excited about this diet is that it encouraged people to replace carbs with "good" fats and lots of protein, so foods like bacon, butter, fatty steaks and cheese -- which would normally be restricted on other diets -- were given a thumbs up on the Atkins plan.

Then came the talk of many people consistently staying on the 2 to 4 week induction phase for more than 4 weeks, which could lead to a host of dangerous conditions such as major vitamin deficiencies, muscle loss instead of losing fat, heart disease, kidney problems and diabetes.

This same type of backlash also occurred after all the hype over The HCG Diet, The Baby Food Diet and HydroxyCut Diet Pills. (Yikes!)

It doesn't have to be this way, though. There are much better alternatives to the "shiny object" dieting syndrome, and here are 3 of them:

While this article touts better (and free!) alternatives to following a specific diet in order to lose weight, but, there's one exception to that idea in the form of the Weight Watchers diet. Although it is a formal diet plan, complete with it's own optional branded products, the main focus of their weight-loss program is that people should be able to eat what they want without feeling guilty.

Other commercial diets, like Nutrisystem, restrict what you can eat, and that leads to a higher drop-out rate.

Their emphasis with Weight Watchers is on portion control, and the diet includes a detailed Points system that assigns a certain value to each type of food.

When you start their plan, you go through a series of evaluations to determine the specific amount of points you get to use each day to stay under a certain calorie intake. This allows people to enjoy eating the foods they love, in moderation, and to lose weight without feeling in a constant state of deprivation.

They also recommend adding WW meetings to when you join, as the accountability and support doubles the success rate.

2. Add Daily Exercise into Your Routine

One of the most frustrating aspects about the "wonder diets du jour" is that they often give people the impression that it is the diet alone that will melt the pounds off.

That's not healthy or sustainable.

The truth is that losing weight and maintaining a healthy size is a combination of not only modifying what you eat and how much of it you eat, but also increasing the pounds you shed on a regular basis. And that is only achieved through consistent, targeted, cardiovascular exercise, combined with eating nutritiously.

One of the biggest contributors to weight gain is eating late at night. A recent Brigham Young University research study found that restricting night-time eating reduces daily calorie intake and results in a significant amount of weight loss. However, it's not so much the act of eating that causes the weight gain, it's what you choose to eat. Late night snacks tend to be less healthy, since you've most likely already had dinner.

Afterwards, the food you're probably looking to eat is a dessert or a TV-watching comfort food. In the Brigham Young University study, test group members lost almost 1 pound per week over the course of 2 weeks and reduced their weekly calorie intake by 238 calories.

So, the next time you feel the urge to reach for those potato chips while you're watching some late-night television, consider a hot cup of chamomile tea instead. Not only will you avoid calories, but it has a lot of added health benefits, and will help you sleep! 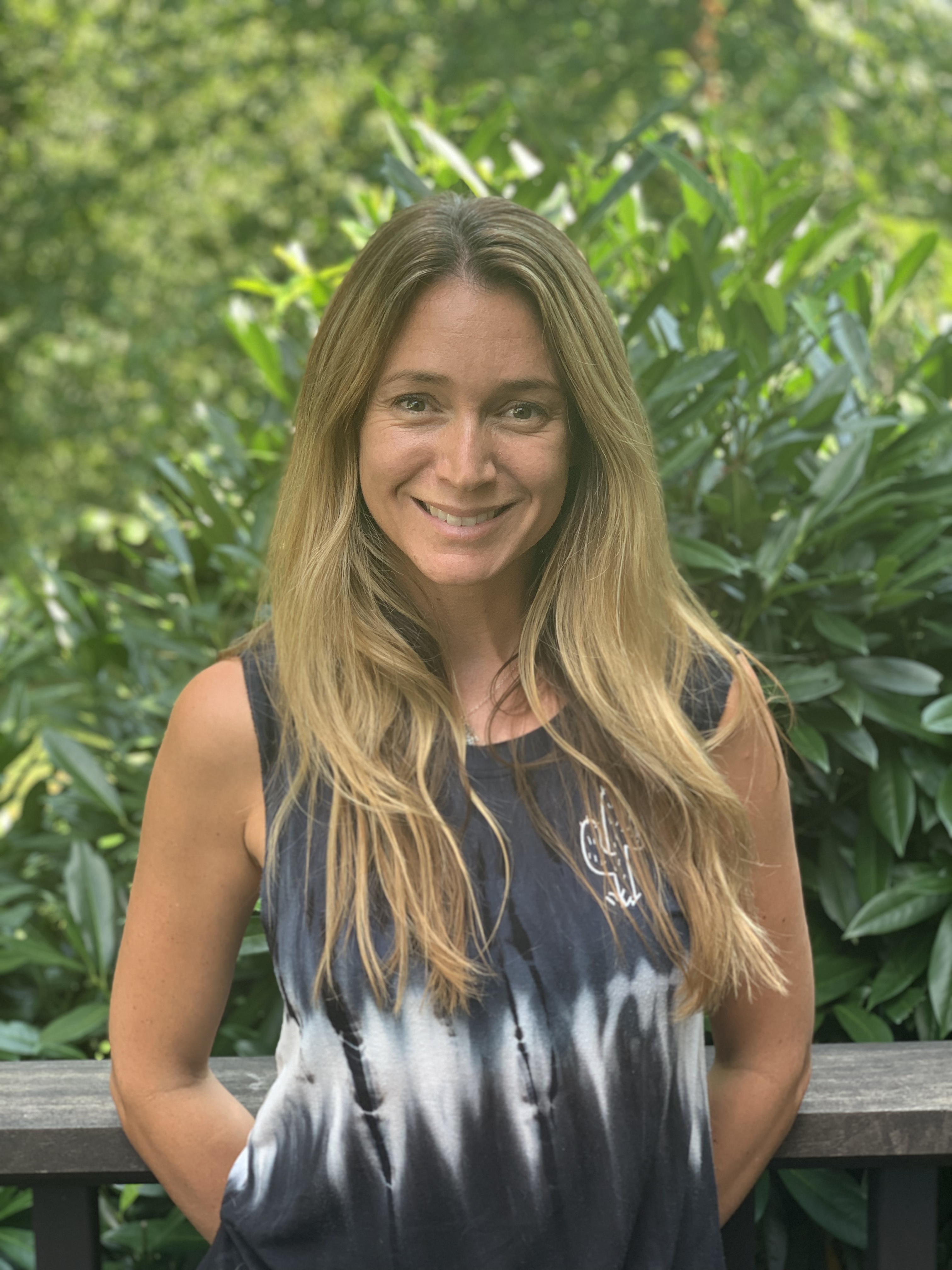 Foods That Power You through Life: The Most Nutritious Plant-Based Foods Around
5 Benefits of Low Carb Diet that Help with Fighting Diseases
What is the Ketogenic Diet?
advertisement

Foods That Power You through Life: The Most Nutritious Plant-Based Foods Around
5 Benefits of Low Carb Diet that Help with Fighting Diseases
What is the Ketogenic Diet?