What is the Ketogenic Diet?

What is the Ketogenic Diet? 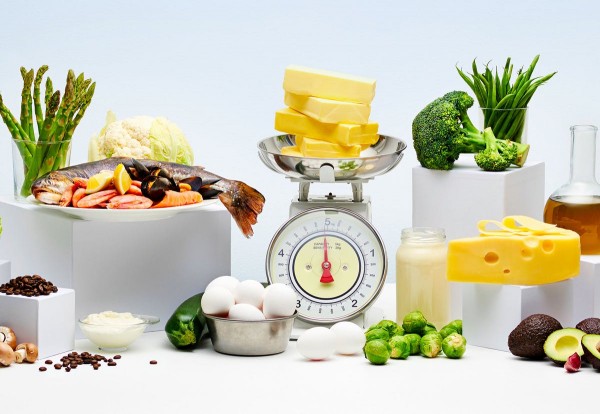 The ketogenic diet, also referred to as the “keto” diet, is a low-carbohydrate high-fat (LCHF) diet that causes the body to burn fat at an accelerated rate. It is an effective weight-loss diet with many health benefits. When the diet is strictly followed, it will raise blood ketone levels, which provide an alternative source of fuel for the body. Your body typically runs on glucose, which it metabolizes from the food that you eat.

However, if your body runs out of a glucose fuel supply, it will begin burning fat. It does this by transforming fat into ketone bodies, which can be used as fuel. The ketogenic diet on FoodTalko is based on the principle that if you eat LCHF foods for longer than a couple of days, your body will start burning more fat than glucose; this state is known as ketosis, and it’s why the ketogenic diet is effective for losing fat.

When you consume foods that are high in carbohydrates, the body produces glucose, or sugar, and insulin, which is used to digest and store the sugar. With high-carb foods, your body does not use all the glucose at one time; some of it gets stored in deposits on your thighs, belly, etc, which is why your body weight increases and you gain fat on an unhealthy diet.

There are different types of ketogenic diets; they are as follows:

The ketogenic diet grew in popularity during the 1920’s and 1930’s. The main purpose of the diet was to provide an alternative to fasting, which had proved beneficial for epilepsy patients. However, the diet was eventually discarded due to an influx of new epilepsy medication.

The diet was re-introduced in 1994 after the parents of Charlie Abraham cured him of epilepsy using the ketogenic diet. They then began the Charlie Foundation, which brought the diet media attention. Weight loss is not the only reason people follow the keto diet.

Many people follow it to cure certain medical conditions, such as Alzheimer and Parkinson’s disease. Bodybuilders and athletes use it to enhance muscle development and endurance. 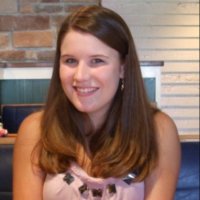