When NICU was home away from home

Published by Paige Skraznas on November 9, 2017

February 25th 2016, I went into my doctors appointment with a concern of cramping I'd been having. We were planning to leave our small home in Provo UT to Newport California for our baby moon the same day, and the doctor said I was 'clear to go and have fun!' California is a 10 hour drive, and the whole time what I didn't know I was going into labor. After checking into our hotel we were headed to Newport Pier, but instead took a turn to Hoag Hospital.

We had our 31 weeker on February 27th 2016, he was 3 lb and 15 oz. We didn't have a name for our baby, we wanted to see what he looked like when he was born. You couldn't see much due to all the wires, and tubes. We decided on his first name together, but I told my husband to pick his middle name. He named his middle name Port for Newport beach. Nixon Port Moon was in the NICU for 50 days, and it was the longest/happiest/saddest 50 days of my life. 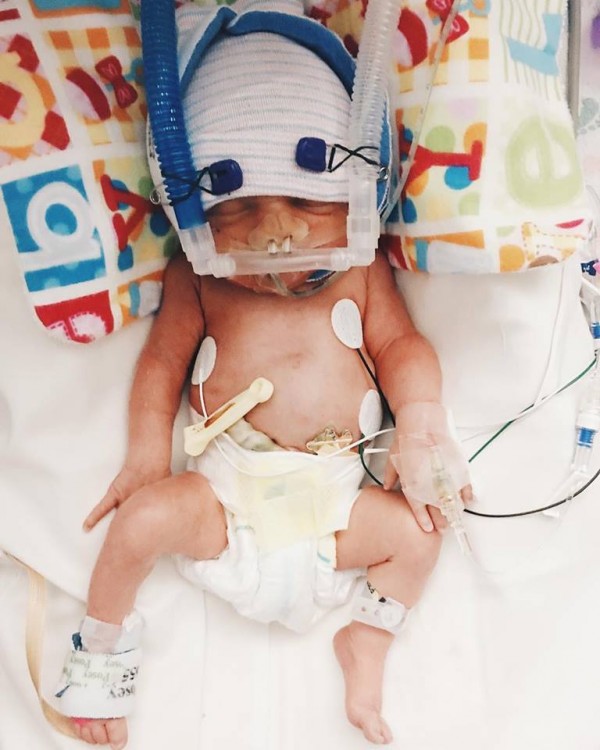 We were 650 miles away from home, but that Hoag NICU was my home for a month and half. You never plan on going to the NICU, and when you do it's pretty scary. I sat by my baby's incubator everyday, just holding his hand. Sometimes just holding him, was too much work. I watched him learn how to breathe without the CPAP. You could see his heart rate on the monitor, once it goes down that beeping sound almost gave me a heart attack every time. It was a normal thing for the NICU. I watched eat grams, not ounces. I watched him gain weight, and loose. You look at life in a total different way after leaving each day. You feel guilty for going to sleep, because we want to spend every second by your baby. Each day in the NICU is so precious, some days are better than others. Those NICU nurses are straight from heaven, and they answer every concern the best they can. We became really good friends with Nixon's primary nurse, and still talk to this day.

I saw babies come and go, I saw babies that were smaller than Nixon go home. I saw triplets, and twins that only stayed a day or two. Oh how I wanted that to be Nixon! He needed to gain weight, and also learn how to eat for him to go home. Most days you felt stuck, and there was no progress. Those days were frustrating, and hard. I learned how to be a mom in the NICU, and I learned a lot. 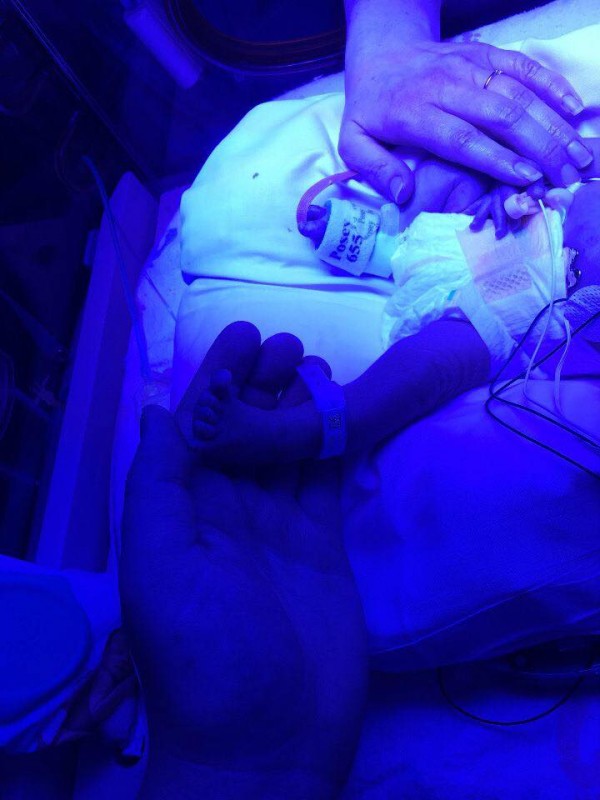 A big concern was how were we going to get this little 5 pound baby back to Utah safe. In the beginning they wanted to transfer him by helicopter to Primary Children's in Utah, but that was a lot of money. When he was ready to go home, the doctors were trying to decided airplane or car. We ended up taking a two hour flight home on April 15th 2016. He's been happy and healthy ever since.

I cant thank you enough to those Hoag NICU nurses, and the Ronald McDonald House in Orange. I don't how we would survived without them! Also to Nixon's family/friends who visited all the way from Utah, just to come give him loves. Thank you! 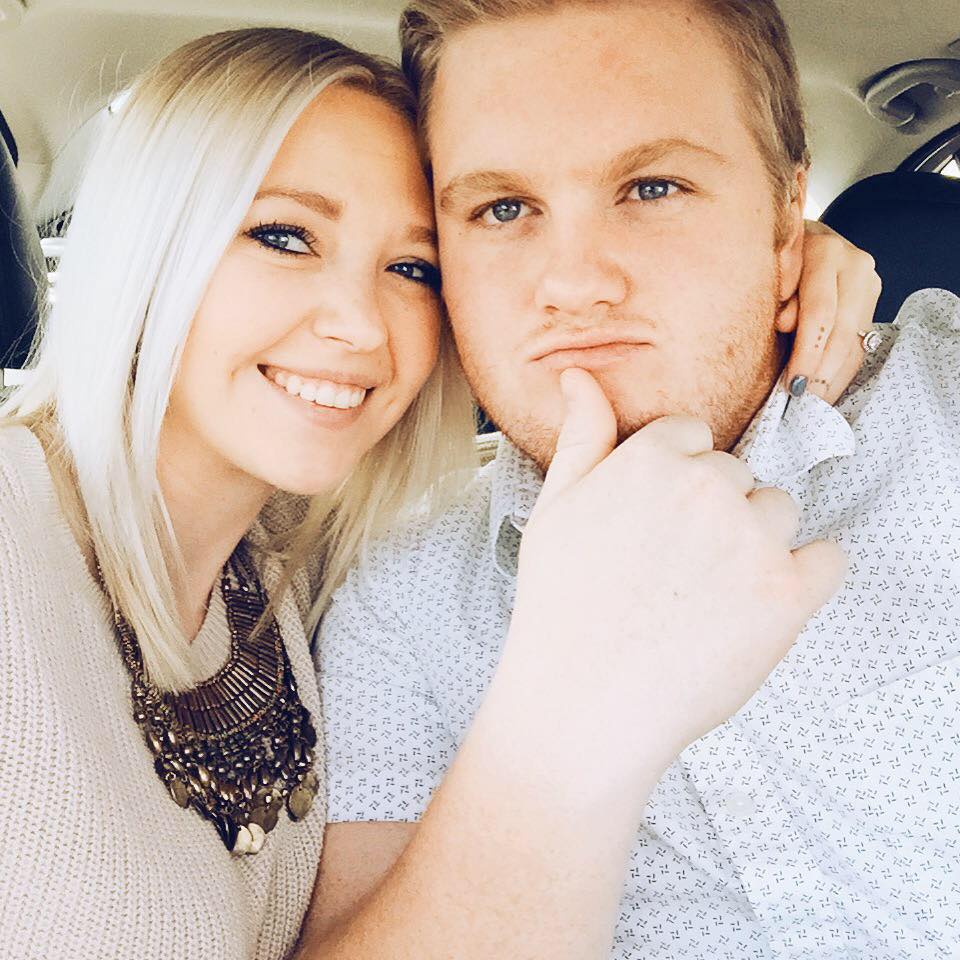 Just a mama, wife, and photographer from Provo, Utah