My gratitude for our NICU nurse 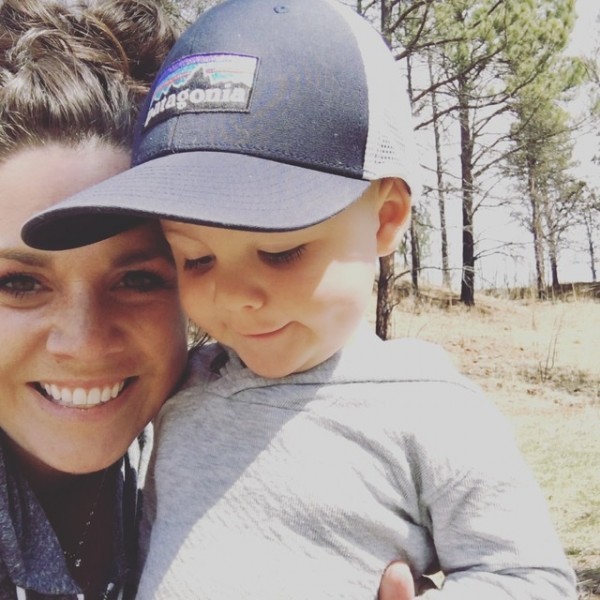 Tonight, I let him fall asleep as we rocked. Some nights I just don’t want to put him down, so I don’t. I smiled as I stared at his chubby cheeks. He put in a full, hard day of playing today, like toddler boys do. He helped me drop his sisters off at school this morning, crying when he had to hug them goodbye. They are his most favorite of favorites, and rightfully so. He played baseball with his dad tonight, running down the driveway to greet him after work. He is everything and more that I dreamed a little boy would be. He’s funny, just as I had a feeling he might be. He gives the best hugs, the kind that says he means it. He can’t say /k/ or /t/, which is most evident when he chases his “titty tats” around the barn. He loves when I watch Sesame Street with him, and I love it, too. He sleeps exactly like his dad, with his arms stretched out above his head. He looks just like his dad, too, with a smile that can light up a room (when he decides he wants to use it). Tonight, as I stared at him in awe, I couldn’t help but think of you, too. 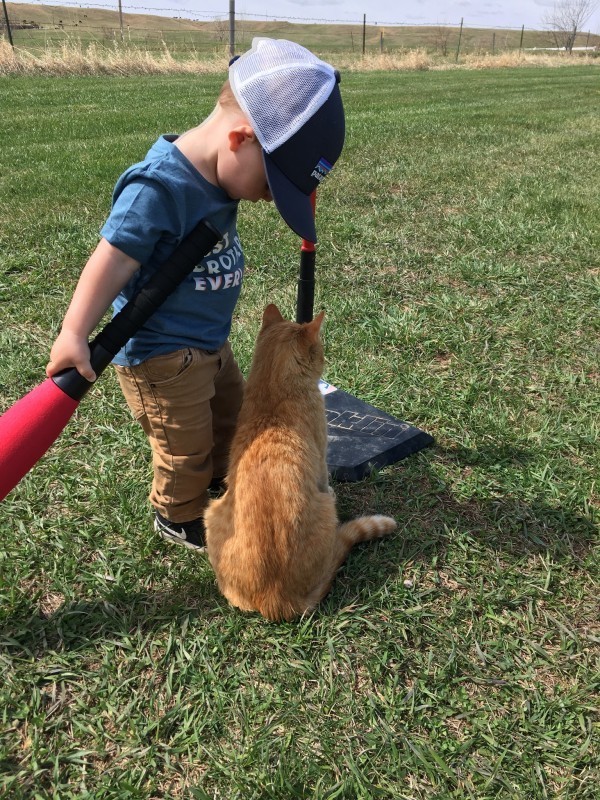 You were the NICU nurse who greeted me with a smile when I was wheeled into your NICU, next to his warmer. I was terrified, but the moment I met you, I knew he was in the best of hands. My baby couldn’t breathe, but you were helping him find a way. You were calm, and helped me be calm, at the most terrifying time of my life. You explained what the tubes and wires were for and in a way I would understand. You’ve had to explain this a thousand times in your career, but you patiently explained it again, because you knew this was my first time.

The NICU was never in our plan. I thought we would take him home the next day, to his two big sisters that couldn’t wait to meet him. Over our 16 day stay, there was so much I didn’t know and so much I didn’t understand, but you told me again and again, as many times as I needed to hear it. 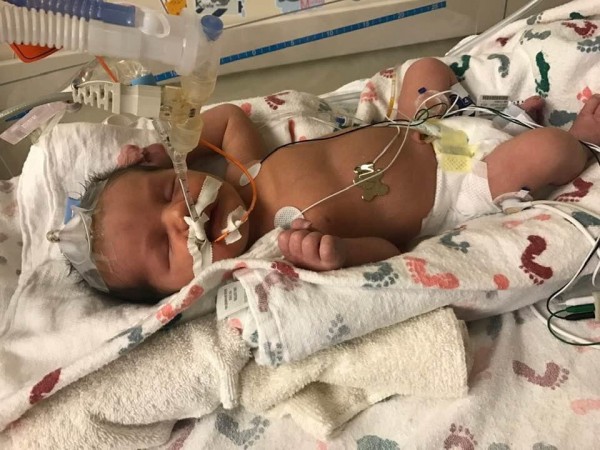 I was terrified of his tubes, but you talked about him as if you saw him without all of it. You commented on his dimple, something I hadn’t yet noticed. It felt so good to have someone comment on the little things, the things that I had been too distracted to think about. During our first day, his condition worsened. Suddenly he required two chest tubes and a vent. When I saw the chest x-ray of his heart pushed to the wrong side, I felt as if my own heart might break in two. You always took the time to squeeze my hand when my tears didn’t stop. You told me to sit down and keep my feet up, you saw how swollen my feet were. You continuously filled up my water pitcher, as if you didn’t already have enough to do. You showed me how I could put my finger in his palm, to let him know I was right there. When the day came when we finally got to hold him, you cried, too.

You asked me questions about his nursery and about his big sisters. When his big sisters finally got to meet him, you made them feel so welcomed. You asked them about their school day and you remembered the details I had forgotten I had told you. His big sister says she wants to work in a NICU someday and I can see exactly why she was so inspired.

You took the time to explain in detail every aspect of his care. You helped explain the numbers on the screen and what they meant. I saw the tears well up in your eyes when you were finally able to tell me some good news, you knew how desperately I had been waiting to hear it.

I watched you in awe as you took care of my baby and his roommates. I’m not sure I ever saw you sit down, there was never time as you and your team had a full NICU. I saw babies being rushed in from other hospitals and babies being prepped to be flown out to Omaha or Denver. Every baby in your care was loved beyond measure.

September is NICU Awareness month, but honestly, I don’t need a month to make me aware. I think about you in almost everything he does. You were a part of his story for only 16 days, but you were the part that forever changed his story. I think of you when he laughs his deep belly laugh of pure joy. I think of you when he does something for the first time that he had been working hard to figure out. I think of you when he’s acting like a toddler and having pounding-the-floor meltdown and I smile because I know these were the moments I once prayed to have. 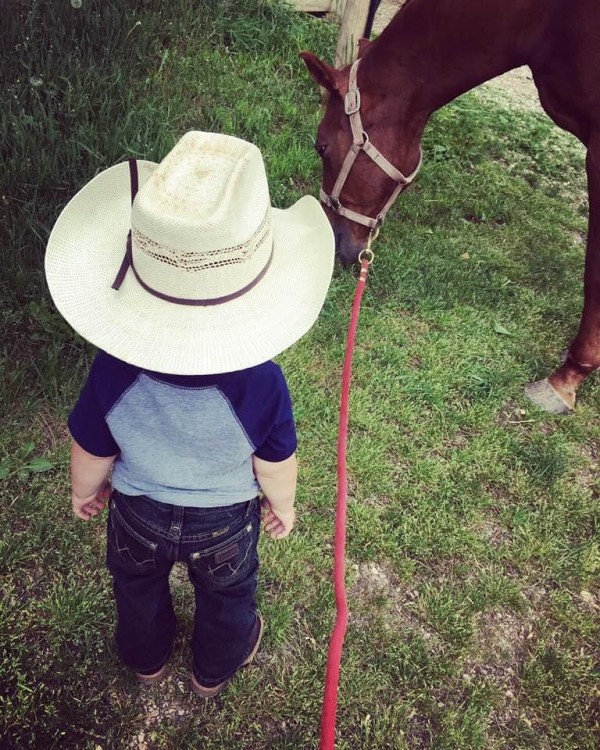 Sometimes I still feel like it was all just a dream. The only physical evidence are two little scars where two little chest tubes once were. The NICU days forever changed me – and all of us- in ways words can’t fully describe. Every day, and I mean every day, since we left those double doors for the last time, I have thought about you and your team that helped save his life. Every single day.

I saw the best part of your job and I saw unimaginable heartbreaking moments, too. Somehow you don’t give up. It takes incredible strength and courage to do what you do. You chose a calling that only a select few could ever do and I thank God that you did. The world is so much better with you in it.

I hope you know how important your role was in his life. I hope you know that I will never forget what you did for us. When we say our bedtime prayers, I watch him fold his hands and say, “Help help babies”, because we will continue to pray for our NICU nurses, and all NICU nurses, the rest of our lives. I hope you somehow just know how much you mean to me because I’ll never find the words.

Tonight, the tears form in my eyes as I look at him and I think of you. Thank you, God, for NICU nurses. 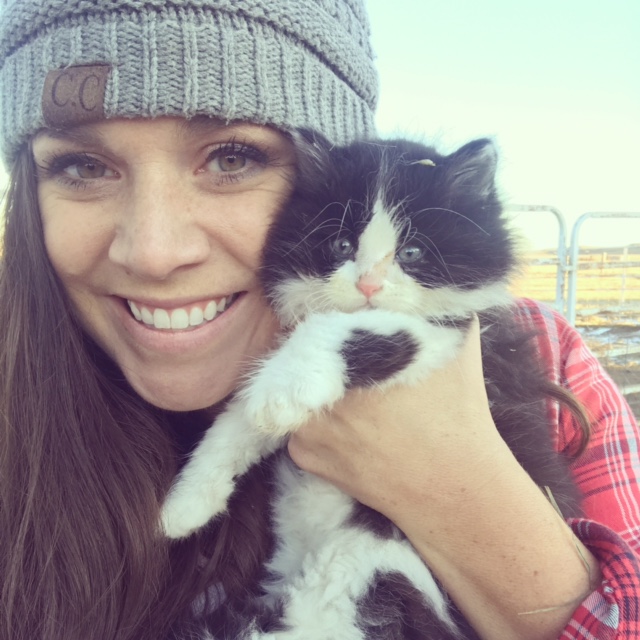