When Motherhood Looks So Very Different Than Your Dreams

Published by KaraGivensPaulk on May 12, 2017

There are many areas of my life that could use improvement. But I do know – with great confidence – that I’m doing a good job as a mom. My motherhood journey looks so different than I ever imagined. After years of infertility and loss, my husband and I welcomed a beautiful baby girl via adoption in September 2015. Her first trip out of the house as a tiny newborn was to accompany me to the OBGYN where an ultrasound confirmed that I was indeed nearly six weeks pregnant. The tech (with wand waving about) looked at me, then at Caroline all snug and tiny in her carseat on the floor beside the exam table and said, “Just think they’ll be in the same grade.” I almost passed out. I hadn’t yet done the math as I was a little occupied with my not even one week old. Who, by the way, came to us just two months after filling out adoption paperwork. Our home study wasn’t even processed when we brought her home!

Adoption blogs are full of advice on bonding. Bonding was never an issue with me and Caroline. From the second I heard her first cry – and almost plowed through a noisy nurse to get to her. I knew she was mine. I knew I would always share her with the amazing young woman who made the ultimate sacrifice. I cannot fathom the pain of giving up your child. Of watching another woman hold her first, feed her first, tell you her name. This is love. I am a good mom. She is a great mom.

Fast forward 7.5 months and a beautiful baby boy joined our family on MOTHER’S DAY. That, my friends, is God thing. To me, it was an assurance that God had a plan for our little family. Little was I to know that the challenges were just beginning. That our story was more than a “let me tell you about this couple I know who couldn’t get pregnant, adopted and then immediately got pregnant.”

When he was four months old the baby, Duncan, started having seizures. After multiple EEGs, an MRI, and a week-long hospital stay it was determined that he probably had polymicrogyria – a rare brain abnormality that can cause a whole host of issues but most definitely some level of developmental delay, etc. I was suddenly thrown into the world of “medically complex” children with jargon I didn’t understand. I was too scared to ask exactly what “developmental delay” meant. Was this the nice way to say mental retarded? Or was he just delayed and would catch up? Would he be “normal” or always need special care? The next months were filled with specialists, more EEGs, tampering with seizure drugs, intense record keeping of every seizure, lining up early intervention and occupational, physical and speech therapies.

But you know what? As awful as it was, in my mind, I was so thankful for his little life. For getting to experience pregnancy. For getting to nurse. For getting to be home with both my babies all the time. (And it was all the time because for eight weeks during January and February when he was on a round of steroids for infantile spasms we didn’t leave the house. Getting sick with a common cold was potentially fatal).

Duncan hasn’t had a seizure since January 28th at 8:30 p.m. Exactly three months later another MRI confirmed polymicrogyria. There is one specialist in the US. Most pediatric neurologists will only see a handful of these kids in their careers. Since we’ve gained seizure control (thanks to an amazing medicine called Sabril), Duncan has developed by leaps and bounds. He loves to wrestle with his sister, loves to eat any and everything, loves to swing in the front yard and watch his sister run around. The baby they told us may not walk or talk is trying to crawl and on his first birthday grabbed his smash cake with both hands and SHOVED it into his mouth. He’s making sounds.

I know it’s my hard work that has made the difference. The hours of tummy time we did over the winter (he has low tone so tummy time was extremely uncomfortable), the countless exercises on the exercise ball and trying to make it a fun game by singing hundreds of rounds of The Wheels on the Bus, the watching him struggle to hold his own bottle and having to walk out of the room rather than watch him cry tears of frustration when learning to feed himself. But you know what? It’s something any mother would do in my situation. You’d figure a way to pick yourself off the floor when you just want to cry, and take care of your child. Of smiling at your children and encouraging them when you feel like you’re dying on the inside.

No one dreams of being the special needs mom, but it’s not a bad place. It’s actually a really sweet place where judgement about silly issues like stay-at-home vs working mommy wars; organic vs almond milk; cry it out vs attachment parenting and all the other petty things that seem so so important when you’re a new mother go right out the window. You know what’s important to me? That we are all together. At the end of the day, after we’ve read books in the rocking chair and said prayers and I tuck those precious souls into their cribs and hear them “talking” back and forth, I know that I’m a good mom. I have two precious, somewhat healthy, smart babies who are quickly becoming little people. And they are both amazing. 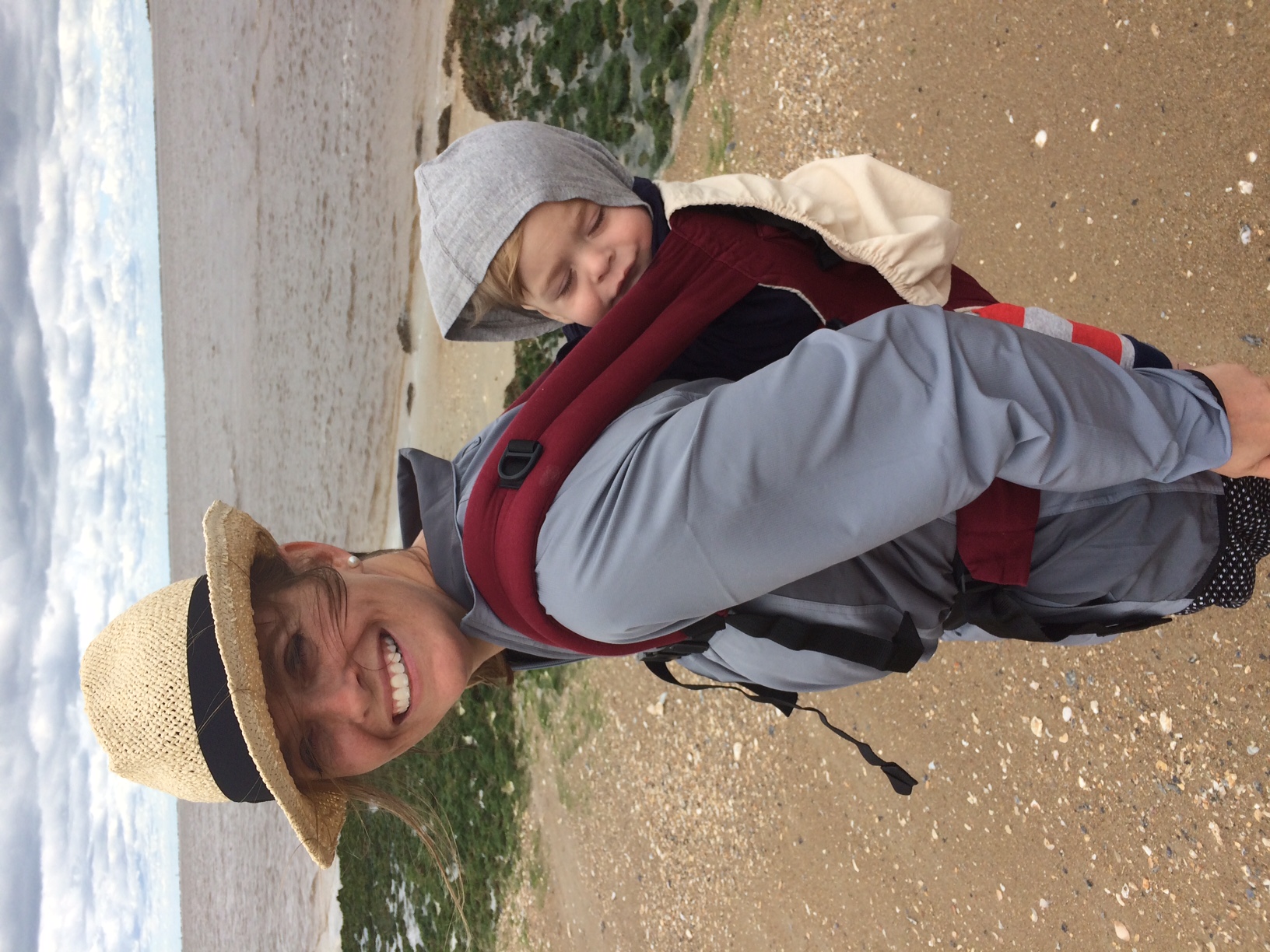 Kara is a stay-at-home mom to Caroline and Duncan who she calls "Irish-ish twins" due to the fact they are 7 months apart thanks to the miracles of adoption and biology. She and her husband are high school sweethearts and are currently living in South Caroline while he pursues his residency in Internal Medicine and Pediatrics. They dream of one day returning to their small Mississippi hometown. In her non-existent freetime, Kara enjoys freelance writing, making cheese, drinking wine, horseback riding and yoga.

The Little Boy Whose Name Means Peace
Shining Star
Adoption Language Dictionary: How to not be hurtful when speaking about adoption
advertisement

The Little Boy Whose Name Means Peace
Shining Star
Adoption Language Dictionary: How to not be hurtful when speaking about adoption