We Did Good. Saying Goodbye to Our College Freshman

We snuggled in tight the way we always do at night. Him beside me throwing his arm over me stroking my hair. This night was different. This would be the last night at home before I left to take our boy to his new home in Waco, Texas 2,140 miles away {but who's counting}. Aidan and I were checked in for our flight, the bags were all packed and the alarm was set for 3:30 am. He whispered to me "we did good."

Things could have been so much different. I got pregnant at 19 while I was a sophomore in college. We had been dating for only ten months, but still I knew from the moment I met my husband that this was the man that God wanted me to marry. Things just rushed ahead a little faster than we might have planned. We heard often from surprised family and friends that we were doing a good job as parents.

My mom commented that I took to motherhood like a duck to water. Why do I remember that? I guess, we needed those affirmations as young parents. We had a lot to prove. We wanted to do it right even when we had no idea what we were doing.

I choked back tears when my husband said that to me. We made it to the end. This thing called parenthood that we started together was ending and our relationship with our son was evolving.

It's been just a few short days since I left my first born son in Waco. I spent several full days getting him settled into his new town, moving him into his new dorm and helping him navigate college book buying. I even walked campus with him so that he could find out where all of his classes were.

I spent days spouting off whatever motherly advice I felt like I hadn't given him in his 17 years whenever it would come into my mind. The days and then the hours started ticking down until it was time for me to leave. Had I not had a flight to catch, I would probably still be lingering around the vicinity of him in Waco, Texas, looking for some reason to stay. I have been preparing myself for over a year to what it would be like to say goodbye, which is why I think that maybe it wasn't as difficult as I thought it would be to give him that final hug. It also helps knowing that my husband and I will be visiting him in just a few short months once he gets settled in a bit.

We met that morning for coffee at our favorite coffee shop and sat real close saying nothing but feeling everything. I wrote my thoughts to him in a letter. That was easier for me. I knew that I would want to tell him so many things when I said goodbye, but knowing that I had all those things written down made me feel so much better. That way, I could just say goodbye, kiss him on his forehead and squeeze him really tightly before he walked away from me.

Why is saying goodbye to our college kids so hard?

I have a hair dryer that has a retractable cord. That cord goes in with the touch of a button and comes out to your desired length when you pull it. There is a little red piece of tape that indicates if you have pulled the cord out too far. Parenting is a little like that retractable cord. At first, that cord is in real tight. As your kids get older, that cord keeps getting longer and longer as your kids start to travel through life more independently of you. This week, that cord hit the red zone. I'm all out of retractable cord to pull out. This season of our life is done. This phase went by so slowly and yet seemed to finish in an instant.
My boy still calls me mommy but I know that it won't be long before another woman replaces my importance in his life. As it should be. That doesn't make it any easier. We said goodbye to this chapter in our lives. This book is complete now. Our son, the baby we brought home timidly from the hospital is now starting to walk slowly into adulthood. Thankfully, he's already been able to dip his toes into it a bit while we stood by him in the shallow end.
It's knowing that the deep end stuff is coming that's hard. It's knowing that there will be times when he's alone on his own having to struggle to find his way up for air. We can only pray that we have given him the skills he needs to be able to ask for help. As we sat there sipping coffee I told that I know that there will be many times that he will succeed, but there will also be many times that he will fail. It's called grace and that he should use his failures and learn from them and become humble by them.
The night before we left home, we sat around at dinner just the three of us, the way it was before the younger two, the way it all began and we talked about the things we wouldn't miss. There are so very many things that we will miss, but we laughingly reflected on the many things that we wouldn't, even though secretly, I'm sure they are the very things that we will notice the most because those things are the things that make our son who he is.
We did good. We are proud and we are excited for the many things his future holds, but sometimes, when things are good, they are hard to let go of. I'm giving him back. He's never really been mine, I was just borrowing him for a bit. And now we pray that he doesn't get swallowed up by the big waves, but that he manages to ride them out and that we have given him every life raft that he's needed so that he can stay the course. 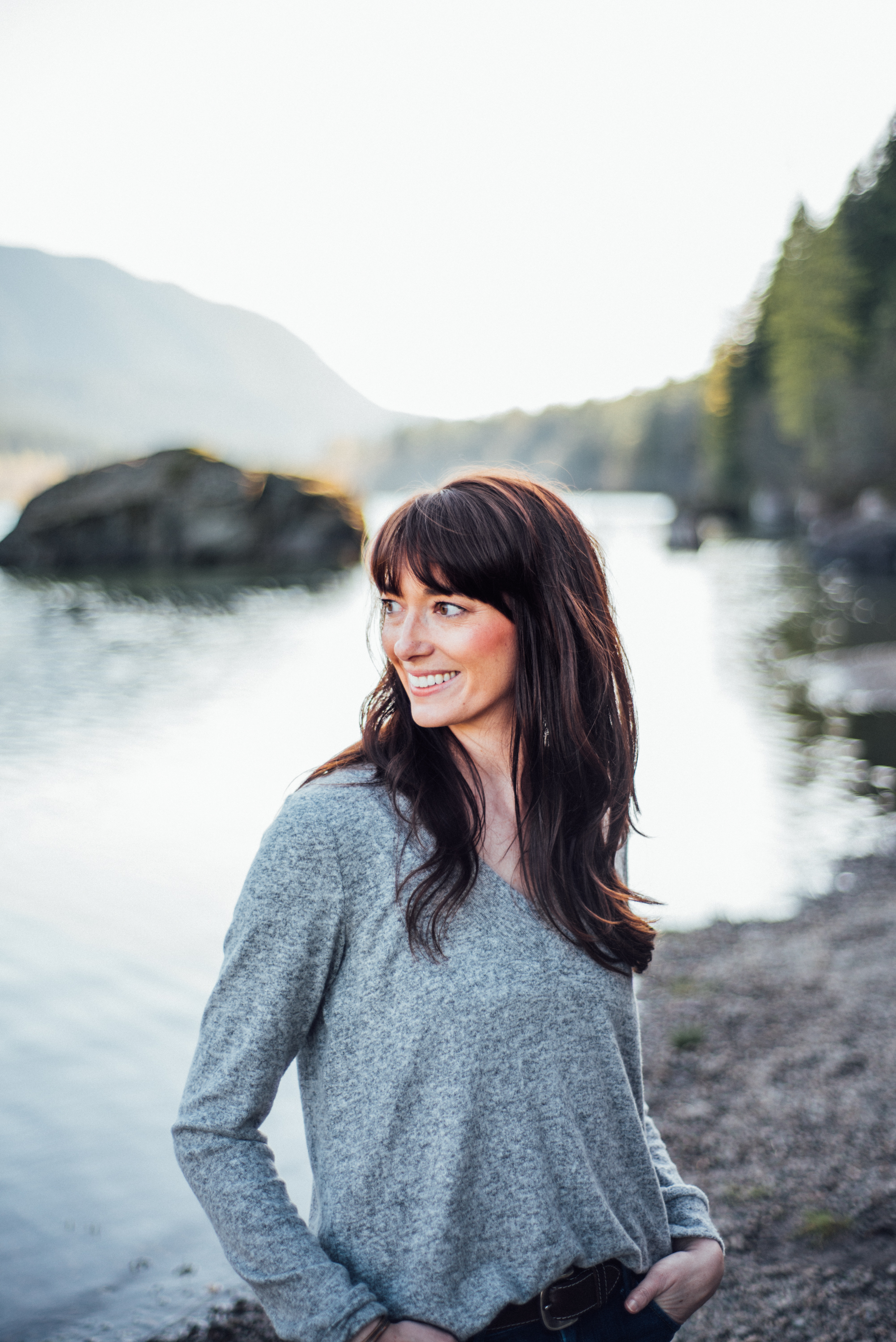 Rachel Teodoro is a working mom of 3 teenagers, married to her best friend and living in the greater Seattle area. I write about real people, real projects and real life. Let's be real together!

A Letter To My Adopted Teen
In the middle of the mess, we must be doing something right
Dear NICU Nurse
advertisement

A Letter To My Adopted Teen
In the middle of the mess, we must be doing something right
Dear NICU Nurse