'Tis the season of becoming 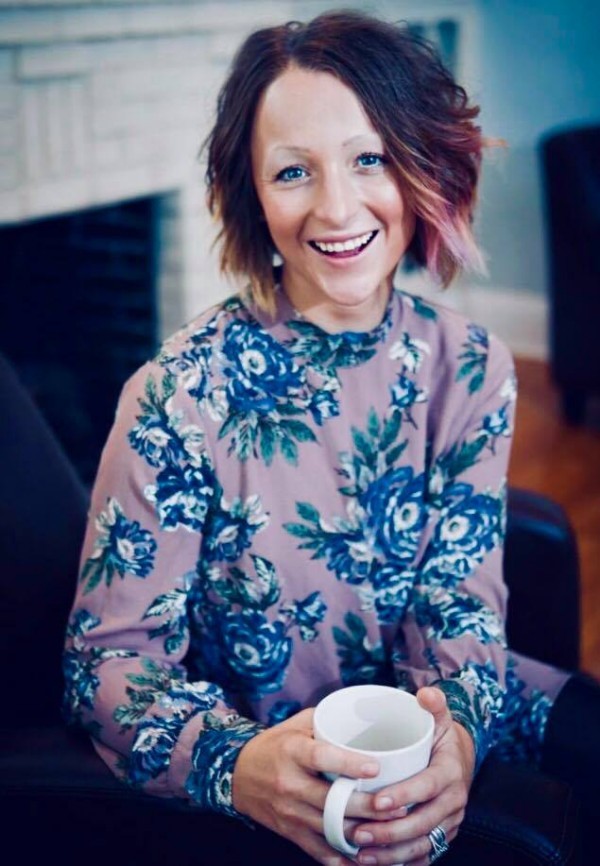 ‘Tis the season of becoming.

Also known as your thirties.

But, maybe for you, it's been your forties, fifties or, hell, even your sixties.

'Tis the season of becoming for any person --

of any age, gender, race, ethnicity, gender or sexual orientation

-- who is unapologetically owning who they are while working daily to improve upon who that is.

And, NOT to become who anyone else wants them to, but who they want this crazy, messy, HARD, but undeniably blessed and beautiful life journey full of good and bad experiences to turn them into.

I wasn't always as confident as am I now, and if I can let you in on a little secret, I'm still self-conscious as f*ck.

But, I'm confidently self-concious if that makes any sense.

'Cause here's the thing about being a generally uneasy, slightly awkward, semi-modest, but surprisingly fearless nut of a person...

When you are an honest, imperfect character of a human and are not only willing to own that fact, but talk or write about it and share your misgivings with others, it's a lot easier to not only genuinely accept, but also like who you are, as you bewilder, challenge and impress others (possibly), but definitely your damn self on the regular.

With me, years 30-33 has been this little mini-epiphany about the kind of person, wife, mother, daughter, sister, friend, and woman I want to be, what I value, and what makes me happy. And, also, what I want to contribute to this world.

Still, so much of getting to this point of unabashed self-acceptance involved me feeling hella' uncomfortable.

And, that's because of this:

living life for yourself,

while not being overly-preoccupied with yourself,

so that you can properly love, serve, and care for others...

'Tis your season of becoming.

'Tis your season to experience the magic.

Heck, 'tis your season of being and bringing the magic.

Will you welcome it?

I hope you do.

I sure as hell hope you do.

I'm in my season, and I'm blooming, and all that I want is for you to do and feel the same because it feels amazing.

'Tis the season to give yourself a mother-effing break
I want you to be uncomfortable.
Humor is necessary, love looks good on anyone and always look for dolphins: Life lessons at thirty-t...
advertisement

'Tis the season to give yourself a mother-effing break
I want you to be uncomfortable.
Humor is necessary, love looks good on anyone and always look for dolphins: Life lessons at thirty-t...