What Science Says About Being a Great Dad 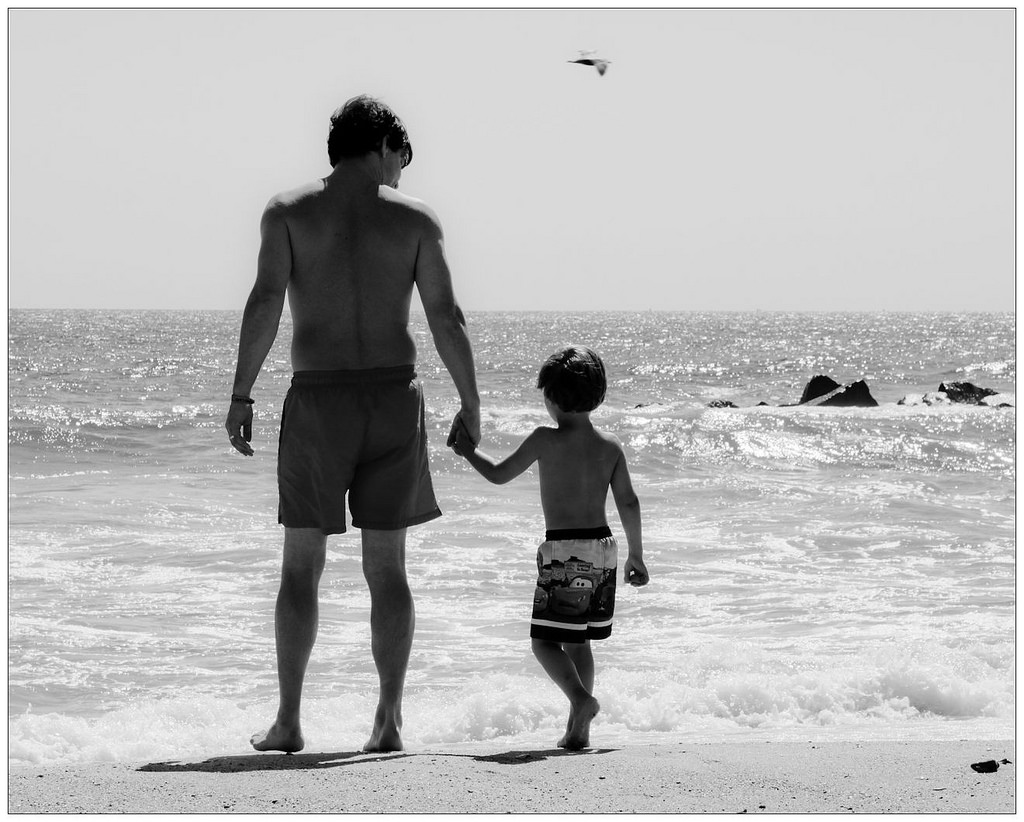 Many dads will set out to be better fathers in 2017 than they were in 2016. However, sometimes the parenting resources for dads are lacking, and they're left guessing as to how to improve.

All the studies show that the influence fathers have in the lives of their children is far greater than what was once commonly believed. The days of dad's primary function in parenting being just the bread winner are in the past. The fact is that dads have a greater role in parenting than ever before.

A great dad is extremely loyal and is always there for his children. He puts family first. Even if his relationship doesn't work out, he never abandons his children no matter what.

"Any fool with a d*** can make a baby, but only a real man can raise his children." -Laurence Fishbourne as Furious Styles in Boyz in the Hood

Great dads aren't afraid to show their children how much they love them. A study by the University of Connecticut researchers examined the effects of parental rejection and acceptance. Their conclusions were that the love of a father is one of the biggest influences on a child's personality development. Erin Pougnet, of the Concordia University Department of Psychology and a member of the Centre for Research in Human Development (CRDH) on the role father's play in their children's development,

"Fathers who actively parent in early and middle childhood end up with kids who are smarter, better behaved, better at social connections, and less prone to sadness and anxiety, the study concluded. The effect is seen even when the dad doesn't live with the children or when the family is at risk socio-economically."

A great father is respectful of women. He leads by example and shows his son how to treat a lady. He teaches his daughters that they deserve to be treated with respect by men and not to accept anything less. They learn this from the way he treats his wife.

He is the family comedian. He cracks jokes that put everyone at ease. His humor makes every family activity more fun.

He works hard to provide for his family. He has a successful career; he realizes that his most important job is the work he does at home as a dad.

"One of the big takeaways is that there's a real benefit to being an involved father. By doing so, they'll be happier and more satisfied in their workplace, which leads to positive outcomes for their organizations."

A great dad plays with their kids. He isn't afraid to get down on the floor or take the kids out in the backyard.

Another study from Concordia University looked at the long term effects of a father's presence and concluded:

"Fathers who actively engage in raising their children can help make their offspring smarter and better behaved, according to new research. The long-term study examined how fathers can positively influence the development of their kids through hands-on parenting."

A great dad is stern and knows when to put his foot down. He doesn't let his kids get away with bad behavior and disciplines them appropriately.

A great father is kind and compassionate. He listens to his children's problems and gives support when they need it the most. He is a pillar of strength. He is supportive and always there when he is needed.

A great dad is a difference maker. He realizes that his work is never done. He knows that his job is often thankless and he is at peace with that.

John White is the founder of Social Marketing Solutions and a Columnist for Inc. Magazine. He also sits on the advisory board at Lannister Development. John loves being a dad to his two daughters, Paige and Phoebe. 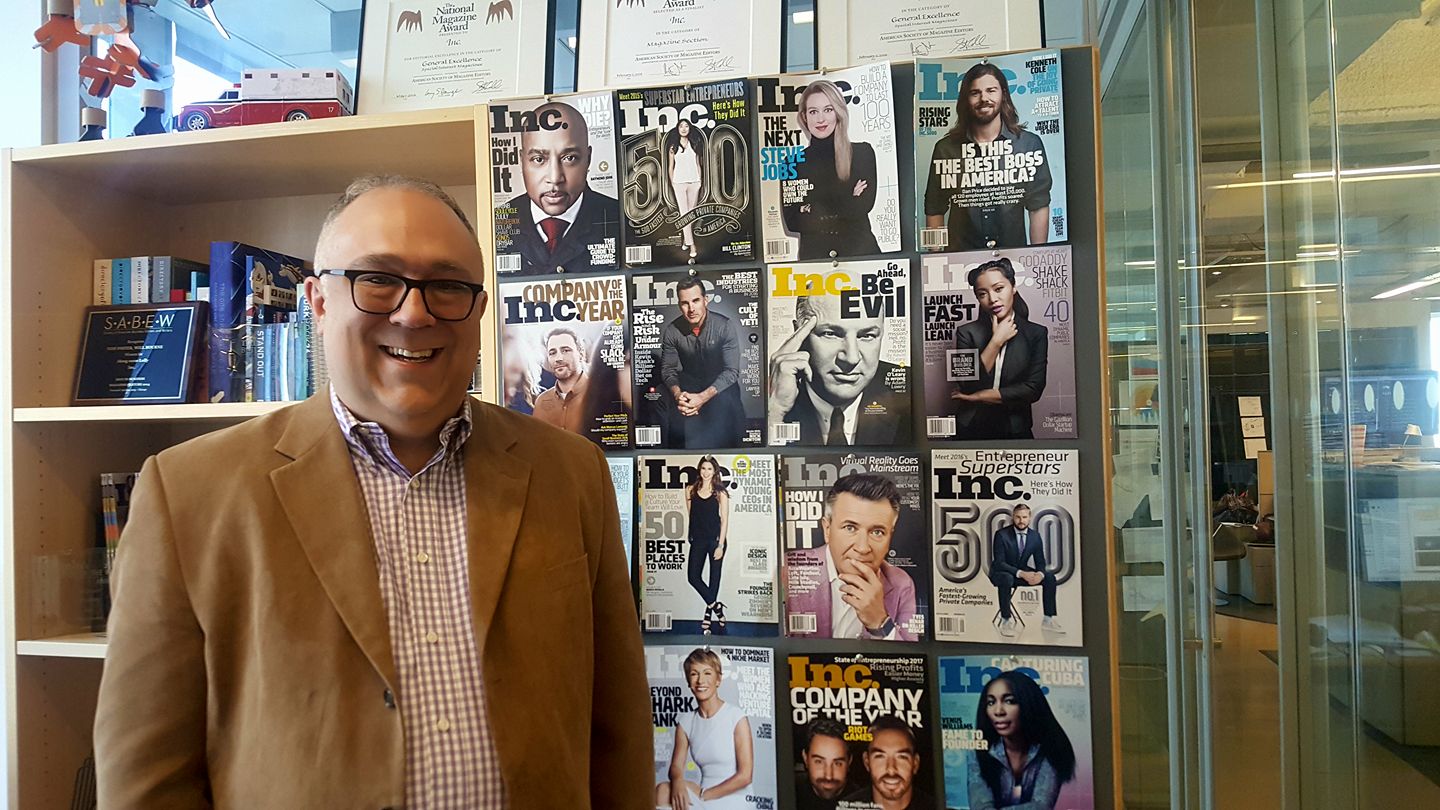