To All The Dads Who Are Supermen — I See You 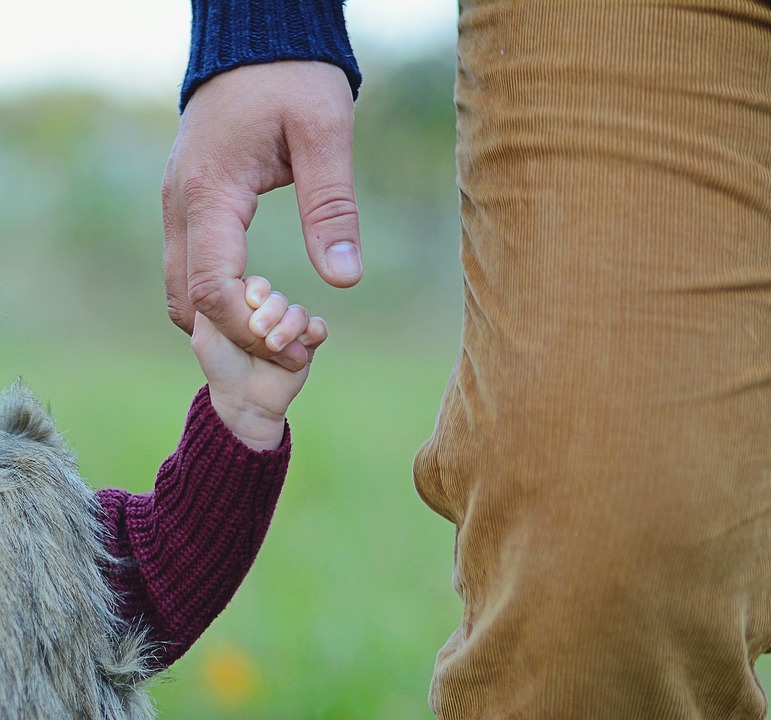 I would say that a huge percentage of the blogging content in the online parenting world is most definitely shifted in the direction of a mother’s point of view regarding birth, babies, toddlers, and beyond. Much of the content is indeed written by women — like me.

I know there are men in this world who are fantastic dads. Some of them even have their own blogs which — if you read them — are pretty dead-on and often quite hilarious.

It's true that hard-working, dedicated dads don’t always get the attention they deserve. And with Father's Day coming around again this year, I'd like to give a shout out not just to all the amazing dads I don't know but also to the one I live with — my husband.

When my husband’s son (now my wonderful stepson) was very young, his dad told him a little fib. He told him he was Superman. He explained to his son that he had to give up his super powers in order to be a dad.

Only his son believed him. Wholeheartedly.

Fast forward several years and my stepson is now a teenager. He realizes now, of course, that his dad was never Superman.

But the thing is — his dad kind of is Superman.

I’ve never met a man more loving, generous, playful, strong, and hard-working. It’s not hard to believe that my husband’s son would think that his father had super powers.

In this world, a man and father is often expected to maintain strength, display composure, and demonstrate financial stability.

Often times, men who become fathers didn’t get a great role model for what a father "should" be like growing up. Additionally, I doubt most men ever expect to become single dads, as my husband was for years.

Both men and women should be held to the same expectations of responsibility when they create a child together, of course. But I do think we could give a little more credit to the dads — especially single dads — who are holding it all together in a positive and productive way.

The modern reality is that single dads who have custody of their children — for whatever reasons — are on the rise. These guys are struggling with many of the same issues that single moms are.

I am a stepparent, so let’s touch on this too. Every day the numbers of empowered stepmoms who are writing books, blogging, creating forums, and building empires of support for other stepmoms are growing. Quite often though, stepdads get left out. It’s not necessarily done on purpose, but more likely due to a lack of exposure.

Not a lot of stepdads are expressing their feelings for the world to see, but I know they’re all going through problems, just like stepmoms. The same goes for a lot of biological dads who are part of a two-parent family unit. They have their own struggles too.

My husband is probably the most amazing father a child could ever have. He’s not perfect — no one is. But he’s involved. He worries. He learns. He disciplines. He laughs. He’s a regular parent. He just happens not to share many of his painful trials and tribulations as a parent to the world. And he has been through many.

So, I’m dedicating this to my husband, my own father, and to all the other men out there who are making their way through the daunting journey of fatherhood.

In a world where nothing happens if it’s not on the internet and everyone is competing to express their angst in the most poetic, meaningful way possible, dads don’t always put their stuff out there.

But I see you, super dads. You're changing diapers, carrying babies in baby bjorns, transporting sticky toddlers on your shoulders, styling your daughters’ hair, and getting your hands dirty in the beautiful mess that is raising kids.

Superman sure is awesome. But so are a lot of dads.