The Positive Impact a Father Has on His Daughter

Published by Valerie Plowman on August 6, 2018 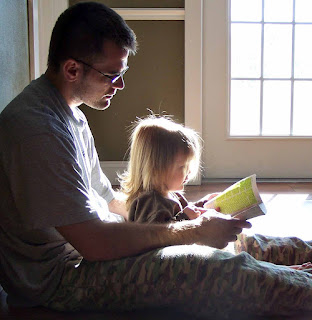 Father's Impact On His Daughters first appeared on www.BabyWiseMom.com

My first-born child is a boy. Following him was a son that we lost at 20 weeks gestation. After that, I was sure I was "destined" to be a mother of all boys. I had always gotten along well with boys and figured this was my perfect role in life.

Fast forward to today when I have since had three girls. As usual, the Lord had different plans for me than I had for myself.

With all of these daughters, I have been pondering how to raise wonderful women. As I have done so, I remember my mother often telling me that I was lucky because a father has a huge impact on the self-esteem of his daughters. I was lucky. I consider my dad to be one of the best men to ever walk this planet. I am fortunate to have married a man that I think is equally as wonderful as my own father.

Research supports what my mother always told me--fathers have a huge influence on the self-esteem of their daughters. Of course fathers impact sons, also, but given my perspective as a female, I thought I would focus on daughters today. I also want to encourage any parent who is parenting without a father present for any reason. There are many people who grew up without fathers who are confident, capable people. Most often, this is attributed to the extreme dedication and effort by the mother. Knowing what a father does for a daughter can help you think of ways to fill in these gaps.

Dr. Margaret J. Meeker, a pediatrition with more than 20 years of experience in counseling girls, wrote a book called Strong Fathers, Strong Daughters: 10 Secrets Every Father Should Know. In it, she lists some findings from her research on the important influence of fathers. Here are some:
Meeker says, "From the first years of a girl's life her father is larger than life. She looks up to him, and for the rest of her life she craves his admiration, his respect and his affection."

"According to research conducted by Nielsen, “fathers generally have as much or more influence than mothers on many aspects of their daughters’ lives. For example, the father has the greater impact on the daughter’s ability to trust, enjoy and relate well to the males in her life …well-fathered daughters are usually more self-confident, more self-reliant, and more successful in school and in their careers than poorly-fathered daughters …Daughters with good relationships with their father are also less likely to develop eating disorders” (2007, ¶ 12)."

So you can see that the father is a huge impact on his girls, but what can a father do to have a positive influence on his daughters? We want that impact to be positive, correct? I won't pretend to have all of the answers. I would encourage continual prayerfulness and observance of your daughter to analyze what you can do for your daughter. Here are some ideas for you.
Do not make the false assumption that your presence in your daughter's life is of minimal impact. Your daughter will look for a spouse that reminds her of you--for better or worse. You being male does not mean you will not have a huge impact on how your daughter views herself as a female--studies suggest you have even more of an impact than the mother. You are an important aspect to your daughter's life. Believe it and live it.

Valerie is the mother to four children ages 6-13. She has been blogging at www.BabyWiseMom.com for nearly 11 years. 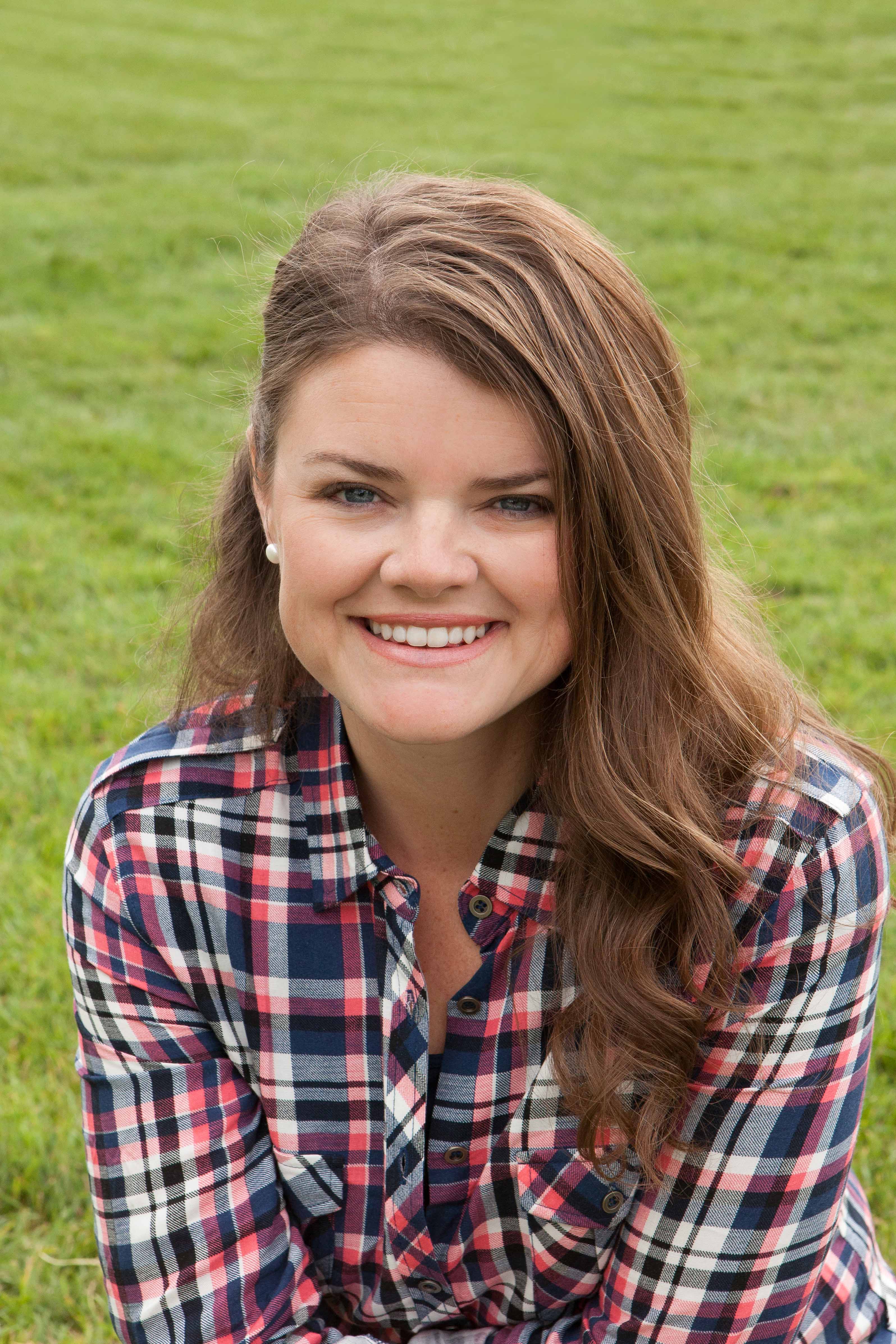 My name is Valerie Plowman. I am a mother to four children and have been blogging since 2007. My husband, Nate, and I have been married for fourteen years. I am passionate about helping parents be the best they can be and have great families!

15 Things Every Dad Should Say to Raise Confident, Strong Daughters
The Lifelong Effects of the Daddy Daughter Bond
Just as much as a father needs to dine with, talk to, and listen to his daughter, so does her mother...
advertisement

15 Things Every Dad Should Say to Raise Confident, Strong Daughters
The Lifelong Effects of the Daddy Daughter Bond
Just as much as a father needs to dine with, talk to, and listen to his daughter, so does her mother...