The Lifelong Effects of the Daddy Daughter Bond 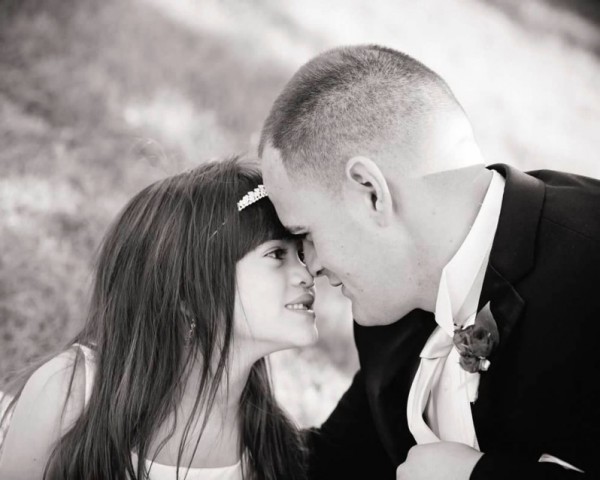 The tall, grey chimney in the middle of the camp lodge stood before me staring down at my nervous 8-year-old self.

Dad and I were spending the weekend at Frost Valley, a camp in New York well-known to Northeast families. We were there with our chapter of “Indian Princesses,” a father-daughter scouting club through our local YMCA. (The groups still exist today, but most have been more sensitively renamed with titles like “Adventure Guides.”)

Many of the other girls were climbing the wall, and I wanted to meet the challenge too. But despite the helmets and harnesses, I was scared. The wall was so high that I got dizzy just looking up at it.

I remember my Dad’s encouragement: it was motivating while not being pushy. That has always been his way, and it works. I stood there and looked high up at that wall, and decided I was ready. I got buckled, strapped, and clicked in. And before I knew it, I was shimmying up that formidable wall.

My Dad was cheering me on from the ground, and I loved the excitement of this challenge. When I reached the top, I felt like I had climbed a mountain, and basked in the glory of my small 3rd grade victory. When I was back on the ground, my Dad greeted me with huge smiles and hugs, and the always-present, “Atta girl! I knew you could do it!”

My Dad — a great example of a hard worker — put in long hours at his office, but always made time to drive me to school, ride bikes with me, and plan special outings every weekend. He praised my achievements and never made me feel pressured to be perfect. Somehow, whether he knew what he was doing or not, these messages sunk in. I did well in school, I was a really self-sufficient kid, I stayed out of trouble, and I set my sights on college and grad school without even a question. And through all of this, it never even occurred to me that there was any difference in the way I did something versus the way the boys did it. I was proud of myself and didn’t question if “a girl” could meet the challenge . . . I just tried my best because that’s what Dad told me mattered.

Taking healthy risks like climbing that wall proved to be huge life lessons for me growing up. When I began to study sociology in college and social work in grad school, I started to realize just how significant all of these moments were in my life. I began discovering the volumes of studies which have been done on the importance of a father’s role in a girl’s life.

Among the findings from research on father-daughter relationships, studies show:

As a child and family therapist, I’ve worked with tons of adolescent females whose relationship with their fathers have been a driving force in their life. I have tried to focus my work with these families on mending relationships and opening these fathers’ eyes to the power of their role. In cases where the girls and the dads have been open-minded and committed to progress, I have seen beautiful results as daughters let their dads in and dads became more self-aware.

In my own adult life, I’ve seen how significant my husband’s relationship with his daughter is and how it has grown through the years. As a little girl she was daddy’s princess, and now as a growing tween she is daddy’s best buddy. Like all girls her age, she now encounters moments of frustration or impatience with her dad — like when he helps her with challenging homework or gently but emphatically insists she do something she doesn’t want to do. But their bond is so solid that her impatience never lasts long. I often watch them and think how fortunate she will feel someday to have had a dad who took the time to do homework with her and cared enough to set limits for her.

Does all this mean that a girl whose father is absent or not ideal is not destined for greatness? Of course not. I’ve worked with and known many girls and women who have not had positive relationships — or any relationship — with their father and have grown to be great successes. But just like the role of a woman is significant to a boy, the role of a man has indeed shown to be important in girls’ lives. If not her father, a father figure or any respectable, consistently present man can be of great value.

Although we hear about the father-daughter significance often, in my experience it seems that more needs to be done to promote the idea of dads’ relevance to their daughters. There are PSAs for everything from positive parenting to child support; why not open some eyes to the importance of fathers in their daughters’ lives?

So to all the good guys out there who are hosting tea parties, tying ponytails, cheering on soccer games, kissing boo-boos, giving piggyback rides, showing integrity, respecting women, living by example, and raising strong, successful boys and girls . . . thank you. You are the real men. 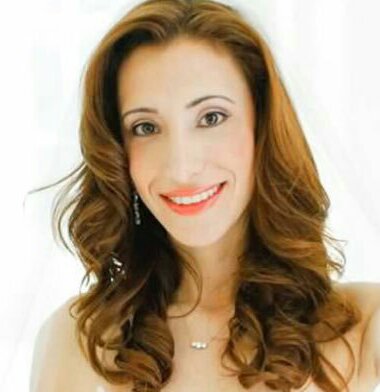 As a professional writer, blogger, and licensed child and family therapist, I write a lot about the emotions and relationships of children and parents, but the gift of becoming a mom has taught me more about parenting than any of my credentials. I've reinvented my career to be able to share my parenting knowledge in the children's entertainment world, as I believe quality content can greatly benefit our youth. I admire all forms of inspiring journalism and love creating and growing my blog as an informative and inspiring place for people to learn about a wide range of lifestyle and family topics that I genuinely enjoy, from food and travel to Disney movies and celebrity interviews.

The Positive Impact a Father Has on His Daughter
Modern Dads Are More Involved in Parenting than You Think
15 Things Every Dad Should Say to Raise Confident, Strong Daughters
advertisement

The Positive Impact a Father Has on His Daughter
Modern Dads Are More Involved in Parenting than You Think
15 Things Every Dad Should Say to Raise Confident, Strong Daughters