Modern Dads Are More Involved in Parenting than You Think

Gone are the days when the father would leave for work and the mother was supposed to tend to the needs of her children. As 70 percent of the mothers with children under the age of 18 now become a part of the workforce, the amount of time which US fathers spend with their children has also tripled since 1960.

Bonding with the New Babies

Around 70 percent of adults believe that it is important for both the parents to bond with the new child. Employers are putting more pressure on the fathers (as compared to mothers) to return to work after childbirth or adoption. It is not a surprise that a father only gets a week off from work whereas the maternity leave can last up to 11 weeks.

With 57 percent of the dads consider parenting to be an extremely important aspect of their identity, they are willing to spend more time with their babies and bond with them.

Approximately 52 percent of dads are primary grocery shoppers and are involved in decisions like choosing baby clothes and daycare. They perform cleaning chores in the house and can even help in finding the most appropriate equipment like a vacuum for stairs.

Although 3 in 10 working dads always feel rushed and find work-family balance to be difficult, they still prefer being with their children just like working mothers. They realize that their children need them and would want to be there for them.

A study was published in the Canadian Journal of Behavioral Science that revealed fathers have a very positive influence on the emotional development of their children, especially in girls. Daughters whose fathers share the household chores with their mothers are more likely to be ambitious having broader definitions of gender roles.

Despite the immense involvement of dads in nurturing a child, 53 percent of the Americans still feel that mothers are doing a better job. Nonetheless, children who are raised without a father are more prone to child maltreatment, dropping out of school or college, and other life issues.

Thus, dads need to be involved in the daily activities of the kids to raise stronger and better children. 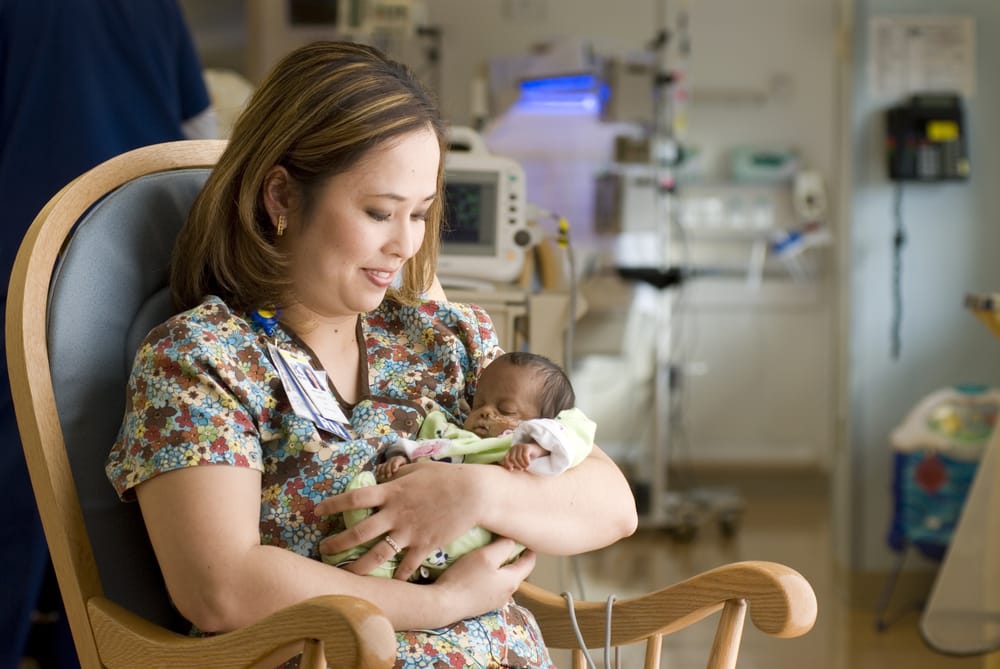 I love my all children who cares for us.