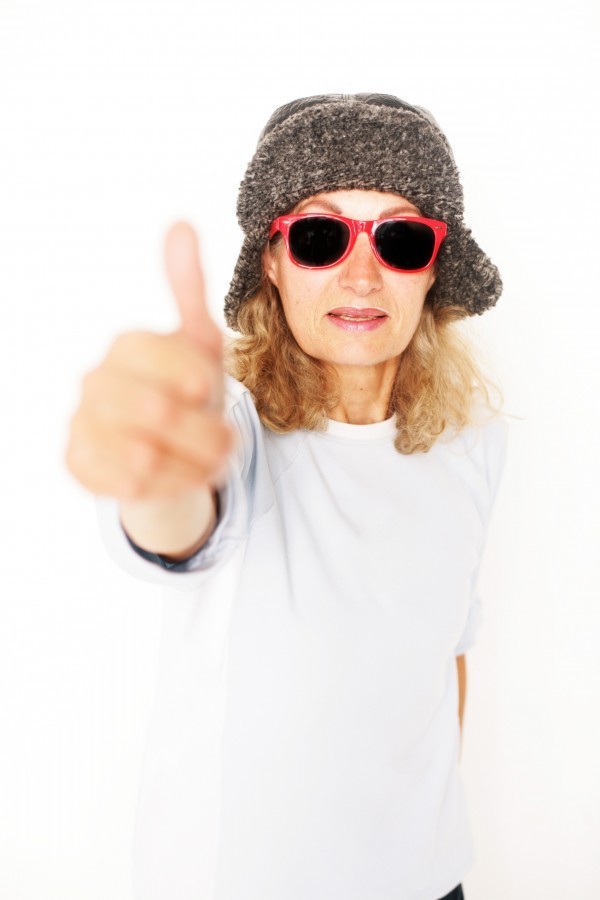 I like to think of myself as a pretty “hip” grandma. I take my grand kids to the movies, have sleepovers, go on amusement park rides, and tell scary stories in forts in my living room. The only thing better than being a mother, for me, was the day I became a grandmother. It wasn’t under the most ideal circumstances. My son and his girlfriend had been dating for a short time when she told him she was pregnant at age 18. My son was 23 but might as well have been 18. He had just stopped getting himself into trouble and still wasn’t making the best decisions in life. Obviously, based on his most recent predicament.

I went through a lot of different emotions. At first I was angry. I wanted to shake him and shout, how could you be so stupid? But I knew that wouldn’t get me very far. He didn’t need me to scold him, he needed me to be supportive. He didn’t tell me he was scared, but I knew he was. His girlfriend didn’t seem overly worried about the whole thing. Of course, I asked if they planned to get married and their answer was, not yet. Not yet? What kind of answer was that? I was angry again.

No matter how hard I try, I don’t understand millennials. Funny, I produced two of them but I don’t always understand their behavior. I was raised in a time where family meant everything. You went steady with the same person and then got married. There was no Facebook or Twitter or other social media websites that caused unnecessary issues and conflict. Now, it’s all about who you are friends with and if they liked your posts. I’ve heard my son and his wife have numerous confrontations over why a certain female liked his post or why she accepted a certain man’s friend request. Is this really what we’re fighting about now? My husband and I had real, meaningful arguments about paying the electric bill or buying groceries.

Even though my son became a father before he was ready, or I was ready, I wouldn’t trade my oldest granddaughter for anything in this world. She was a great baby and has turned into a beautiful and very smart young lady. Saturday was always her day to visit my house. We would go food shopping together, color, play dolls, and read. I looked forward to our Saturdays together. But now that she’s entering her teen years, she has friends and sleepovers and an iPod to occupy her time. I still see her several times a month, but it’s not the same. She’s busy for grandma. My son has a younger daughter also, but she didn’t replace her sister as my Saturday partner. She is heavily involved in gymnastics and that takes up a lot of her time. But I am so proud of her, so I understand and try to attend her practices and competitions any chance I get.

I definitely find it hard to balance supporting my children’s decisions, even when I don’t agree with them, and voicing my opinion. I don't want to nag them. I want to be the cool grandma and the mom whose kids know they can come to her for anything. I think I do a pretty good job of both.

Parenting: The Most Important Job in the World
To the man I never called dad: Until I became a mother, your absence never bothered me
Thank you, dear friend, for sharing my grief
advertisement

Parenting: The Most Important Job in the World
To the man I never called dad: Until I became a mother, your absence never bothered me
Thank you, dear friend, for sharing my grief