Two Under Two Is No Joke, And I Wouldn't Want It Any Other Way

Published by Becca Carnahan on January 15, 2020

Two under two is no joke.

But it's also hilarious if you let it be.

Two under three is no picnic.

But it's also a treat to savor.

Two under four is a blur.

Two under five is a challenge.

But they'll challenge you to get better every day.

When people ask about having kids close in age, I say the same thing every time.

It's no joke, but it's hilarious.

It's a blur, but you'll want to hold onto the moments.

It's a challenge, but the absolute best kind. 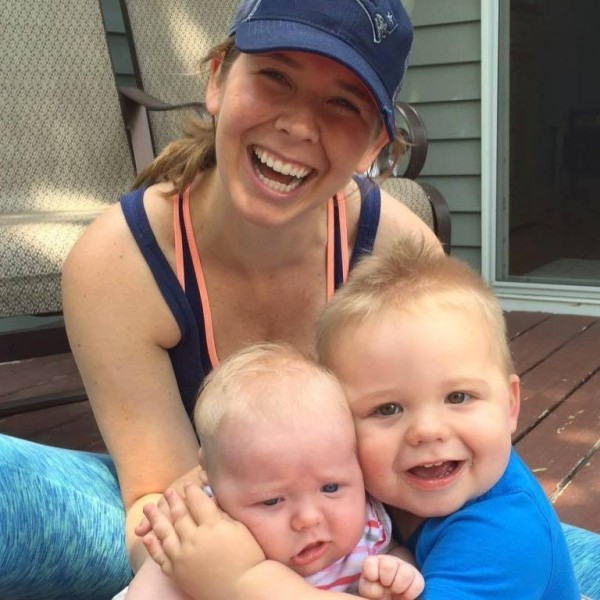 To the new mom of one, staring in wonder at a stick you just peed on, wondering how you're going to make this work.

So yes, two under two will be hard. As will each subsequent year of back to back parenthood. But I think you're going to love it.

And I know you're going to love them.