To the dads who have lost: Your fatherhood is not forgotten

This is for the dads who have lost – a baby, a child, a piece of their future.

The dads whose eyes lit up upon hearing the words “I'm pregnant” and whose hearts dimmed when the words “there's no heartbeat” shot through their ears.

The dads who were changed by the whisper of life and then again by the screech of death.

The dads who shared DNA with their child, but never got to share in their life. 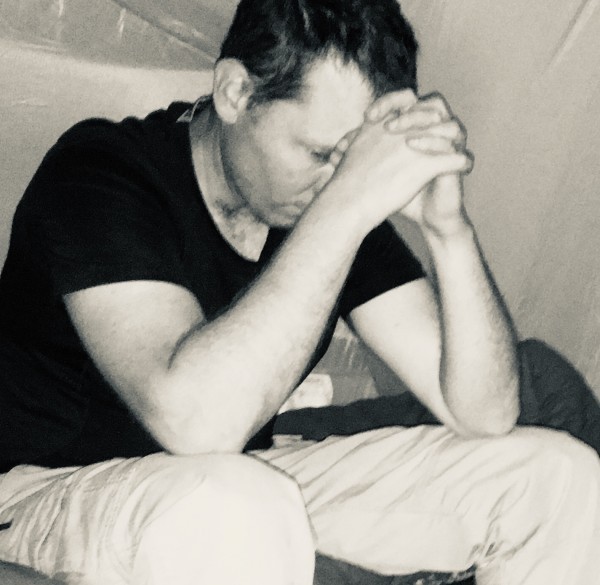 The dads who rearranged their schedules in order to witness the evidence of new life, and then again to witness that life come to an end.

The dads who said goodbye before even having the chance to say hello.

The dads who dreamed of watching a child grow, but instead experienced the nightmare of watching one die.

The dads who looked forward to showing their child the beauty of life, but instead saw first hand the burden of death.

The dads who held it together while their world was falling apart.

The dads who held the hands of the mothers who went home without a baby to hold.

The dads who carried on with empty arms, but never with an empty heart.

You have not been forgotten.

Remember 'the ones' of pregnancy loss
To the nurse who held my stillborn baby: 'I will never forget you'
When my pregnancy got complicated, I went against my doctor's advice
advertisement

Remember 'the ones' of pregnancy loss
To the nurse who held my stillborn baby: 'I will never forget you'
When my pregnancy got complicated, I went against my doctor's advice