When my pregnancy got complicated, I went against my doctor's advice

I was 18 weeks pregnant when I was told to “just terminate” the life of my unborn baby.

In the moments before those words were spoken, I had heard the rhythmic sound of my baby's heart beating. I had watched his heart dance on the screen during an ultrasound that both confirmed his health and my body's deficiency.

My womb was without amniotic fluid and yet my baby was alive, and according to the doctor, healthy.

But despite the fact that my child continued to live and grow within my womb, I was told to terminate his life because there was very little chance he would survive pregnancy. And if by some miracle he did, he would most certainly endure a life of suffering marked by severe disabilities.

That same doctor went on to say that he had seen a case similar to mine where the baby both survived and thrived, growing into a healthy child with no long-term disabilities. 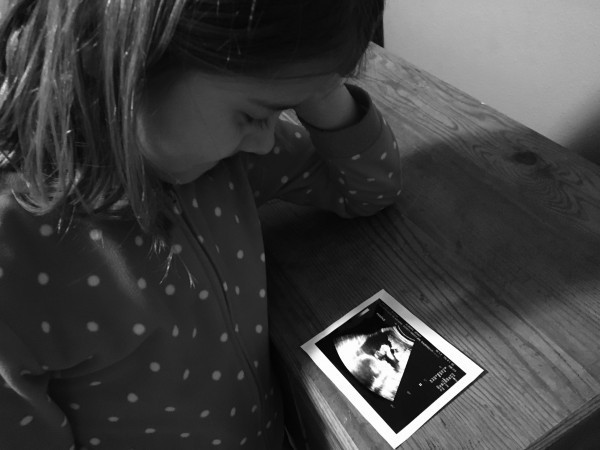 “But that won't be the case for you,” he said. He made that statement with a tone of certainty, but he wasn't in a position to predict the future. He wasn't God.

I rejected the recommendation to terminate the life of my child and was sent home to wait for labor to begin naturally.

I searched online for stories similar to mine. Stories of women who had experienced pre-term premature rupture of membranes (PPROM) and their outcomes. Despite the many stories in which babies died, there were countless others in which the babies had survived, some with disabilities in varying degrees and some with no disabilities at all.

Two weeks later, my baby died. It was a moment that I had prepared myself for, but that I couldn't have ever truly been prepared for. I was devastated as I counted the fingers and toes of a tiny child who was without breath. I handed my baby back to the nurse and soon after, left the hospital no longer carrying the child that had lived within me for more than 20 weeks.

I was a mother and my baby had died. And naturally, I was heartbroken. The following months were heavy. I felt hollow. I was without a child that had only ever called my womb home.

But it wasn't my choice. It was God's. And somewhere in the muck and the mud of child loss, there was peace in knowing that the life of my child was in God's hands.

The loss of my child will always hurt, yet I can rest in the fact that he was loved and cared for by me, his mother. I valued that little life, even after others dismissed it. And I will never regret that.

My first born miracle!
A toddler who is always on the move is the greatest gift
How we learned our son had a lethal condition, and why we kept it to ourselves
advertisement

My first born miracle!
A toddler who is always on the move is the greatest gift
How we learned our son had a lethal condition, and why we kept it to ourselves