This is the story of all mothers 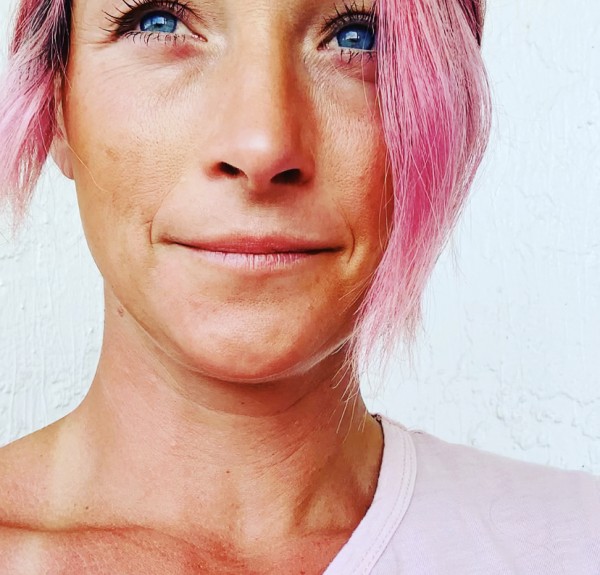 This is the story of a woman who lives with doubt.

Who constantly questions her decisions, actions, and feelings.

This is the story of a woman who undervalues herself and the role she plays in her family's life.

Clinging to the falsehood that an unpaid job, like raising kids, ain't deserving of too many accolades or complacent contentment.

This is the story of a woman who complains.

Probably too much, but because doing so and being honest with herself and the world about her struggles enables her to get through them.

This is the story of a woman on her knees asking to be reminded of her inherent worth.

Knowing that His reminders of such are what give her the strength to relentlessly strive to raise children who don't doubt theirs.

This is the story of a woman who is sure she's not getting it 'right' all the time.

The story of a human struggling to navigate the ever-changing course that is motherhood, marriage, and being an overall good person.

The story of a woman who seeks balance, solace, joy, grace, and damn, what she wouldn't give if she could find them all and they could eternally live in harmony.

The story of a woman who prays because her faith in herself often needs a boost from the One in whom she puts hers.

The story of a woman who is blind to her beauty.

The kind of beauty you don't squeeze into a tight dress or put lipstick on.

The kind of pretty that radiates from the heart, allowing others to see the genuine nature of hers.

The story of a woman whose smile might deceive you.
Not because she's not happy -- she is, incredibly -- but because she wears the weight of ensuring everyone around her is too, and that ish can get heavy.

This is the story of all mothers.

And like the ones the before her,
just as the ones that'll come after her,
she will prevail.
Because that's what mothers do.