They Also Have a Role to Play 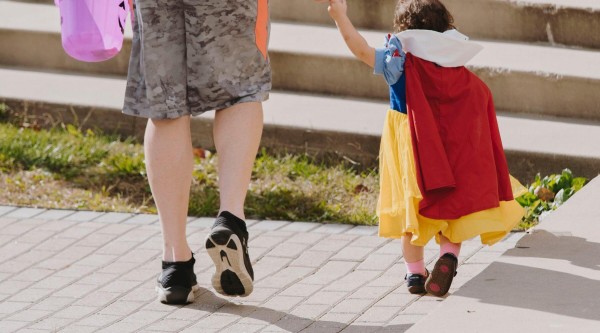 I know how we always admonish parents to always train their kids to be upright and decent kids in society and yes I agree that parents have a major role to play in the upbringing of their children.

However, I dare say that the responsibilities do not completely rest on the shoulders of the parents, as a matter of fact, the child also has an important role to play in his or her own upbringing.

Yoruba people have a saying that literally translates into "When parents give birth to a child, the child should also have a rebirth" and this simply means that no matter the training given to a child, he or she can still decide whether to take to these training.

I have seen homes where the parents were not well balanced in the proper training of their children but the kids still grew and turned out to be people of noble personalities.

Likewise, I have also seen homes whom one would expect the children to be well behaved because of the kind of training you see the parents dish to them and they turn out to be gravely indisciplined.

We often forget that there are other factors that affect the upbringing of children and most importantly these kids are humans and because of this they have a mind of their own and we should never ever think they are not smart.

So while we keep admonishing parents to keep playing their roles in the upbringing of their children because it is very critical, we should also never stop praying for these kids and hope that they will not depart from the noble ways they have been taught.

In our society today, there are lots of misconceptions about the term parenting as many people believe it is limited to the parents of the child but it is on this note that I will like to take us back to what the term parenting connote. Aside from the father and mother of the child, there are many people in the society which are responsible for the child upbringing most especially within the Yoruba tribe which I am proudly a member, it is believed that everybody in the vicinity of the child should have a role to play in the proper growth and development of the child both in the cognitive, affective and psychomotor domain.

In African Indigenous Education, one of the philosophies or principles is what is known as Communalism. Communalism simply means that everybody in society has the same thing in common and they can share it together and the child upbringing is not an exception.

For example, if a child did anything which is wrong while his/her parents were not around, any adult in the society can correct such a child for such a bad act and the parents will not go against it when they return.

Although the example I gave there is no more fully valid in our society today because many parents see that responsibilities being limited to them alone, they believe it is the right of anybody in the environment to report to them if their child did anything wrong.

Parenting in the olden days is encompassing unlike today where the responsibility rests on talking about here and it has to do with parents ensuring that their children interact with the environment which they find themselves, every child will always be curious about the environment they find themselves and will always try to explore it, so it is the responsibility of the parents to guide them properly on how to do so.

Now to achieve all these, the father and the mother of such a child must adopt and maintain some skills such as good communication skills and must facilitate joint decisions on any issue that deals with child welfare. 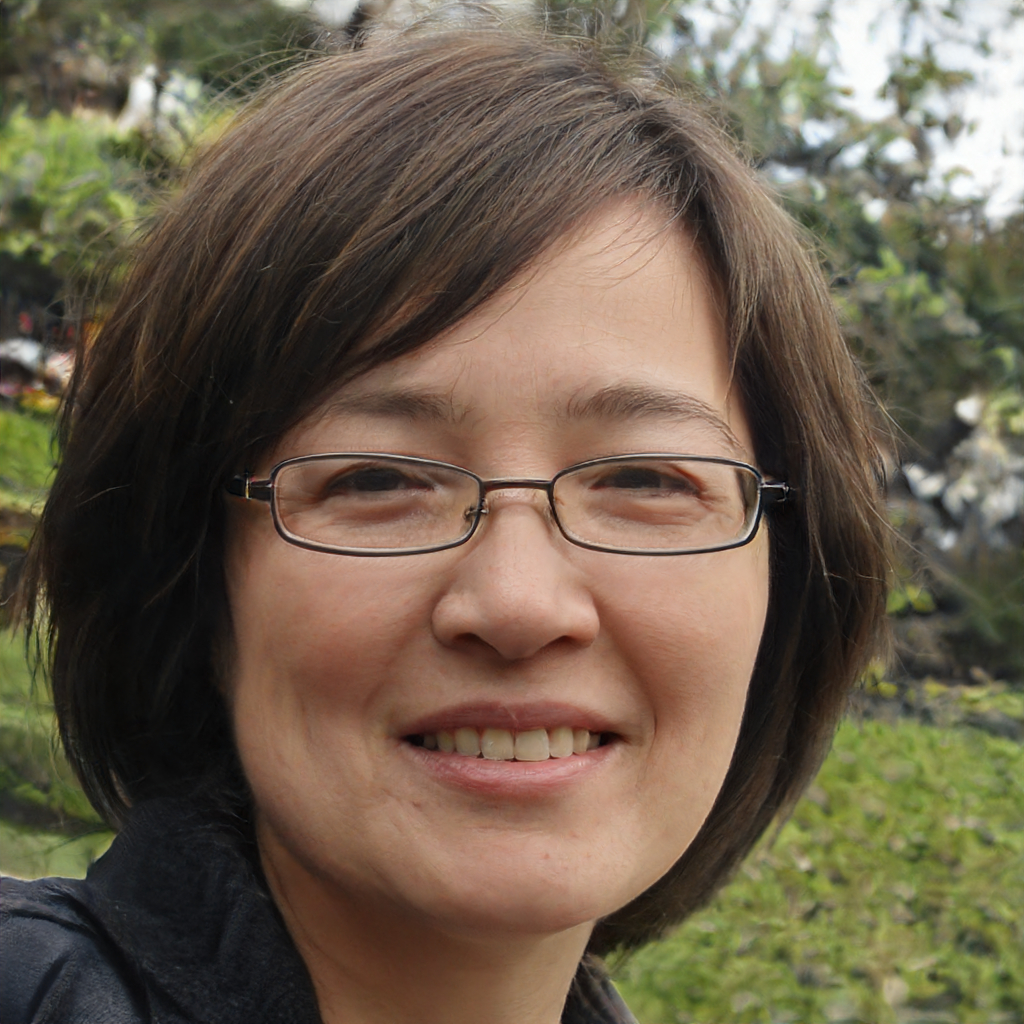 I'm always striving to find out the truth. Love writing, traveling and writing.