The Reason I Avoided my Doctor Like the Plague 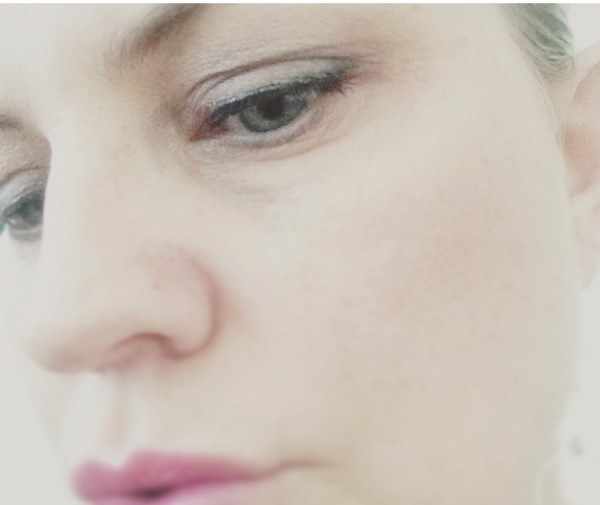 I’d been avoiding it like the plague. I just couldn’t handle the idea of sitting in that chair, facing all the questions.

And I was stuck in a wrestling match, deciding if and when I did cross that threshold, would I tell the truth or unload a bunch of crap.

I had all the excuses. They were locked and loaded, ready to fire out to anyone and everyone. Even myself.

How would I possibly explain this?

Only a few weeks prior, I sat at my kitchen table, enjoying a cup of coffee in the quiet solitude of the early morning. Calm.

I watched a quick video featuring a man describing an encounter with a widow and how he “listened” to the whispers and shoulder taps of God.

My fingers and toes suddenly began to tingle;

In a matter of moments, the beat of my heart began to accelerate.

I jumped out of my chair and paced around the room. Grabbing some water, I let it slowly run down the back of my mouth. But, I still couldn't clear my throat.

I sat. Took my pulse.

One.
Hundred.
and
Eighty.

My mind flashed to a story a friend had told me. Over a year ago she had a heart attack, punctuated with the fact she did not even know it was happening while it was happening. Luckily, she went to urgent care and thankfully lived to tell about it.

I poked my head into the room my son was in and asked him if he remembered how to call 911. He halfway looked up from the screen he was engaged on and said, “Yea."

Just in case, I told him in my nonchalant everything-is-fine-mom-kind-of-voice. I explained I wasn’t feeling right. . . Just kind of weird.

I took a shower. A headache hit. It was then I decided I better head to urgent care.

Calling my husband on the way, I let him know I was nervous.

It felt like an out-of-body experience, as I wandered into the office. Waiting in line behind a woman who was asking a list of trivial questions, I decided this was a good time to not worry about being rude and told the woman behind the desk something was wrong. I requested to be seen right away.

Without urgency, she handed me paperwork and asked for my insurance card and ID.

I could not write or open my purse. I trembled.

She took me immediately back to a treatment room.

Next, a series of questions and tests. The tears began to fall uncontrollably.

The door closed and I was left with a flood of fears.

It was not a heart attack.

“I know this is scary,” the medical staff member said.

I was finally able to calm myself, digging deep into my belly breath. Feeling slowly returned to my toes and fingers. I could swallow. The rapid pounding in my heart subsided.

They called it a panic attack.

Had I been under stress, they asked?
Had this ever happened before?

Which led me to finally make an appointment and to walk into the office I had been avoiding.

My doctor, who had followed my thyroid disease for years, asked me why I had stayed away? My eyes welled up. First, a single tear, suddenly transitioning into an unstoppable stream.

I had been stuck, unable to acknowledge the truth. I was struggling. And this was the first step to getting unstuck.

He talked me through it with great empathy and compassion, like an old friend. We came up with the first step in a plan.

Until that moment, I hadn’t been willing to say it out loud. Not even to myself, let alone anyone else.

After feeling tormented over the idea, I’m glad I didn’t cancel that appointment. And tomorrow I will make the next one.

It's funny. I would say it to anyone I love, but why couldn't I say it to myself?