Published by Juliana Fraioli Wilson on May 16, 2020 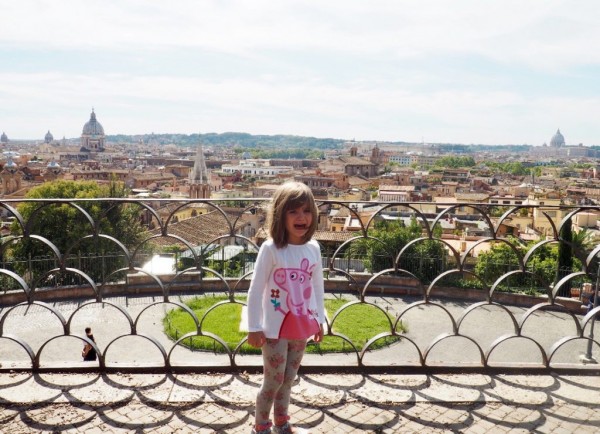 Now, let’s be honest- is doing anything with kids ever easy or relaxing? (Spoiler alert: it’s not.) With that said, instead of anchoring yourselves at home for the next 10 years, why not deal with the inevitable tantrums, sibling rivalry and diaper changes, while exploring Paris or Rome? There’s no need to limit the emotional fireworks and bathroom-related accidents to your local grocery store, or nearby playground port-a-potty. With so much to gain and nothing to lose (let’s face it, your sanity flew the coop a long time ago), I guarantee that you will all look back together, grateful that you did, recalling the day that Suzy learned to ride a bike in Brazil, or that time Little Johnny pooped his pants in Provence. 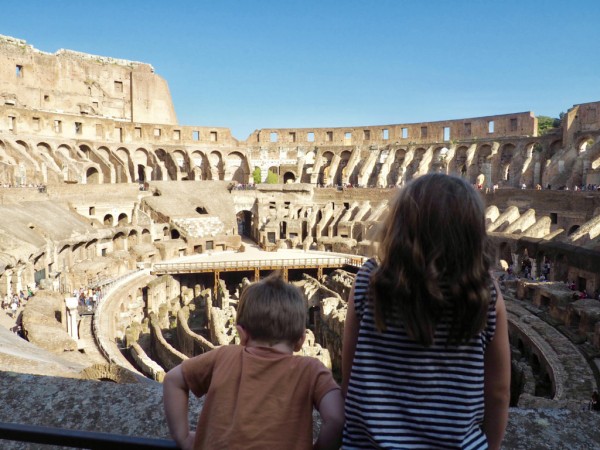 Kids in The Colosseum

I am the product of parents who took their kids abroad at a young age. In fact, we visited Italy before ever heading to Disney World, which in hindsight was likely not the best decision on my Mom and Dad’s part. After seeing ancient Roman ruins up close and personal, Orlando’s make-believe Main Street USA left me, then a jaded 8-year-old, less than impressed, proclaiming on arrival, “everything. here. is. so. fake…” And as I grew up and we traveled more, there were, of course, times when I would have preferred to skip the trip and stay stateside like my friends, instead of touring yet another foreign country. Still, it wasn’t long before I matured a bit and began to appreciate the opportunities I’d been given, being able to witness the places and people my friends only read about in social studies or history class. 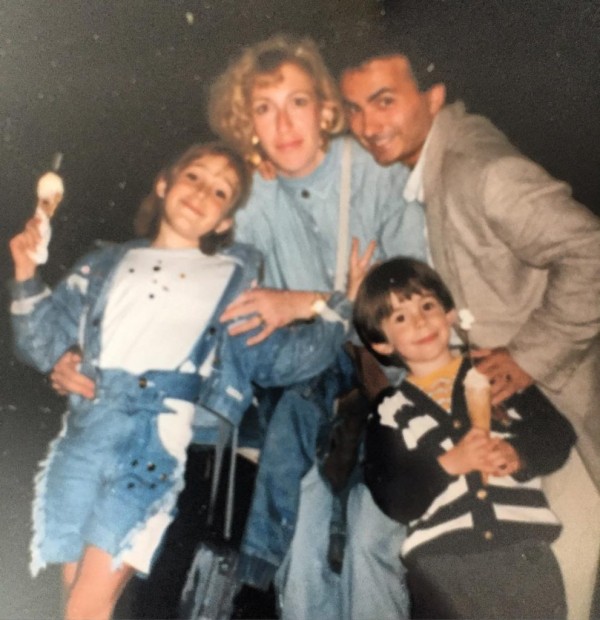 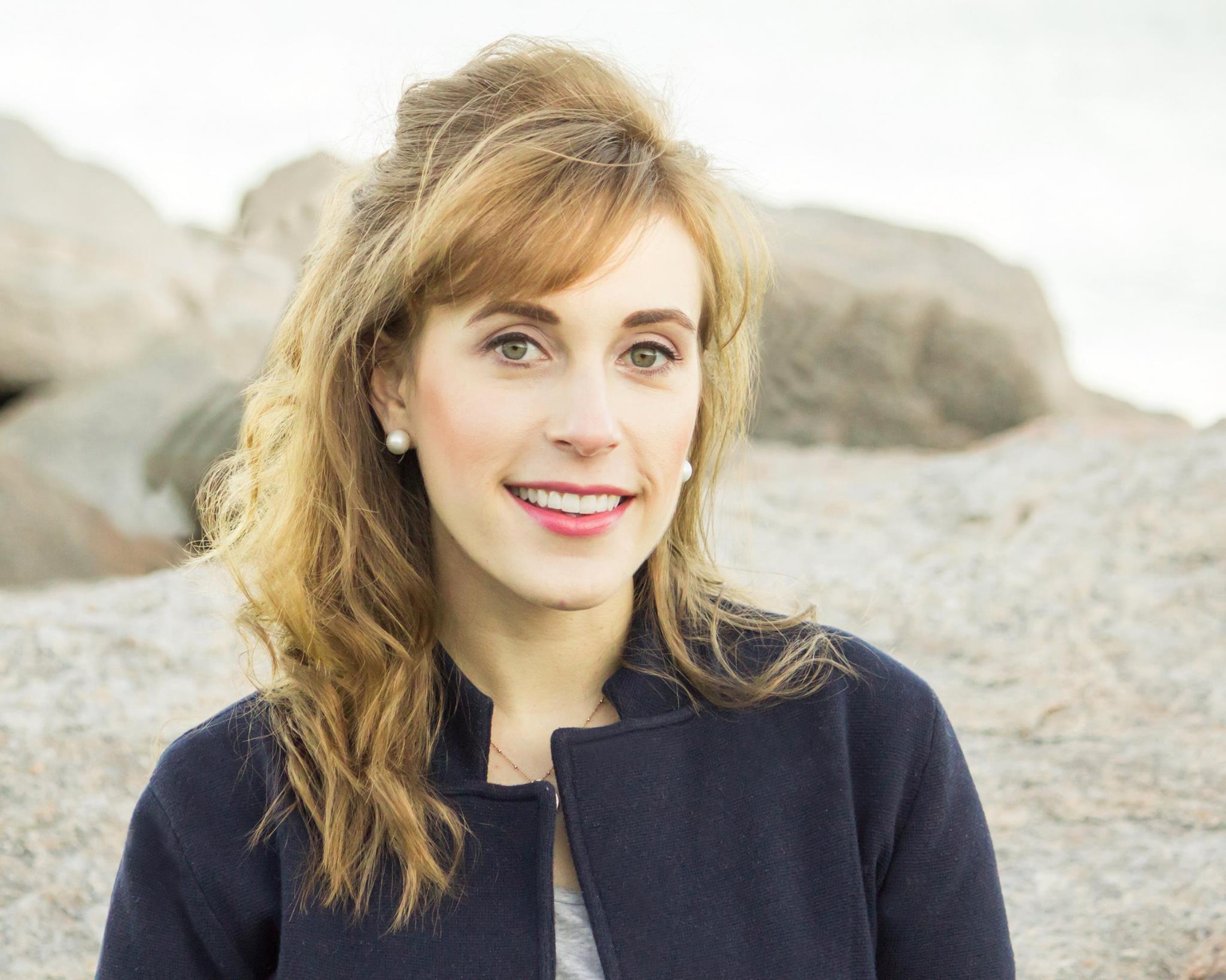