Why You Should Travel With Your Kids

Do these comments sound familiar? Many parents have the idea of waiting to travel until their children are older and can appreciate the destinations more. When my children were younger, I had the same idea. I was on the same page. Besides, traveling with children can be difficult, especially when they’re young enough that temper tantrums might still be on a regular schedule. (Wait… do they ever leave the normal schedule?) If you’ve seen a toddler tantrum at the cruising altitude of 38,000 feet, you’ll get the picture quickly.

Traveling with children can be really tough, even if you’re not flying long distance. As you can imagine, the change in air pressure can hurt their little ears. Having a plane full of strangers staring at you during your short 30-minute flight when your child is upset, sick, or uncontrollable can make for an anxiety attack. The horror of something happening to your kids might give you an anxiety attack, too. Who knows -- the stress of traveling with kids can get all of us.

But what if I told you that you didn’t have to wait until they were older to travel? Sure, maybe it’s best to wait on seeing the museums of Rome or to walk the Great Wall of China until the kids aren’t going to ask to be carried through the entirety of the trip -- but there are so many reasons not to wait to travel until the kids are older.

Haven’t you noticed how easily children make friends? It’s simple - they walk up to another child they want to play with, and simply begin playing. How beautiful is that? That sort of blissful innocence and their open arms don’t need words to express. Children embrace other cultures so openly that it helps us have a more open minded experience, too. Even though people aren’t traveling to Africa from the United States as often as they are to the Middle East or Europe, these international destinations let kids see all sorts of people, places, and ways of life.

Travel helps children be more open minded, too, but likely not in the way you’re thinking. Travel helps our kids learn flexibility, something that’s difficult to ingrain in them during our day to day lives. Missed flight? Kids need to hang out until the next one. No chicken nuggets? Kids need to eat what’s available. These occurrences happen far more often in a new place than they would at home.

Soul-nourishing aside, traveling with your children when they’re younger is financially feasible. Having to purchase a flight ticket for your toddler will be much cheaper than it would be ten years later when said toddler is a larger child who needs their own seat. Though the philosophical reasons to travel with your child are plenty, this financial reason is gravy on top.

Do you guys travel with your children? Once we began weighing the pros and cons a little more seriously and with the long-term plans of our child rearing in mind, you bet we started bringing the kids along sooner rather than later. 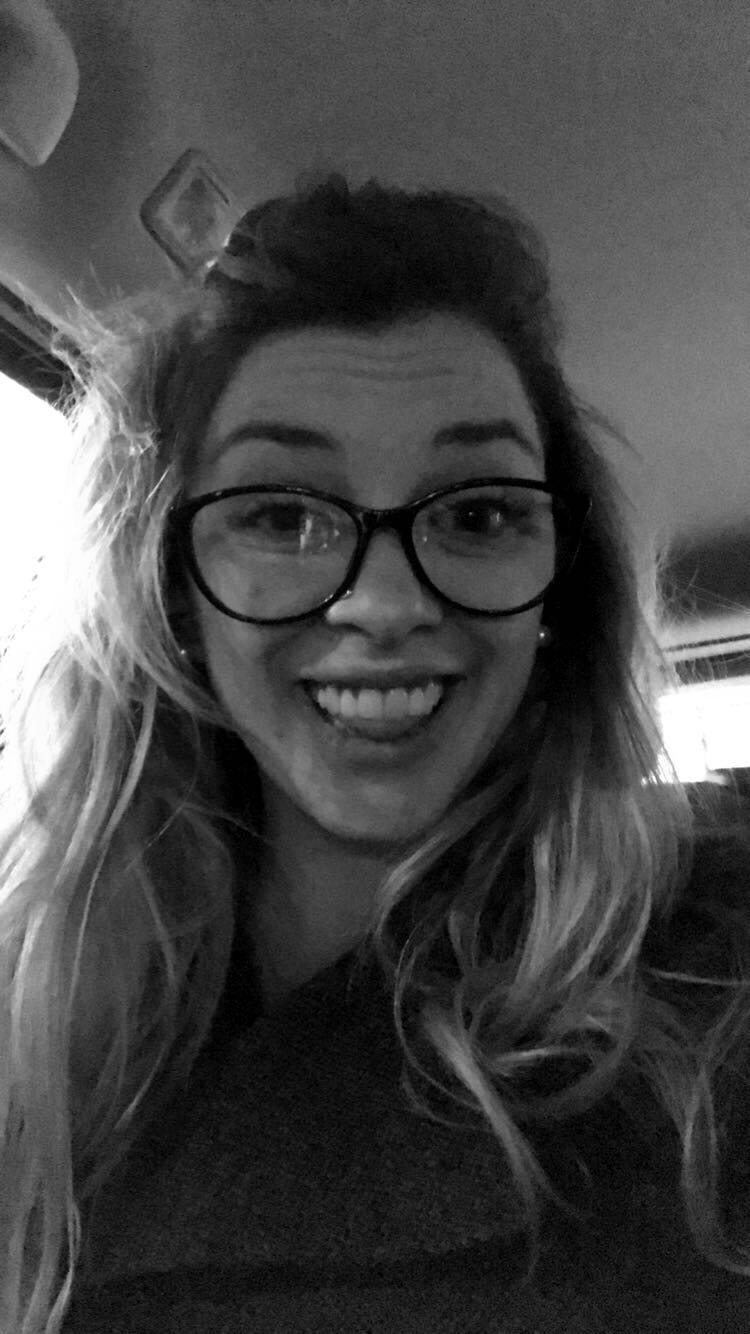 Somewhere between not enough coffee, unmade beds, and chaos is the #goodstuff.