Published by Maya Savanovich on February 24, 2016 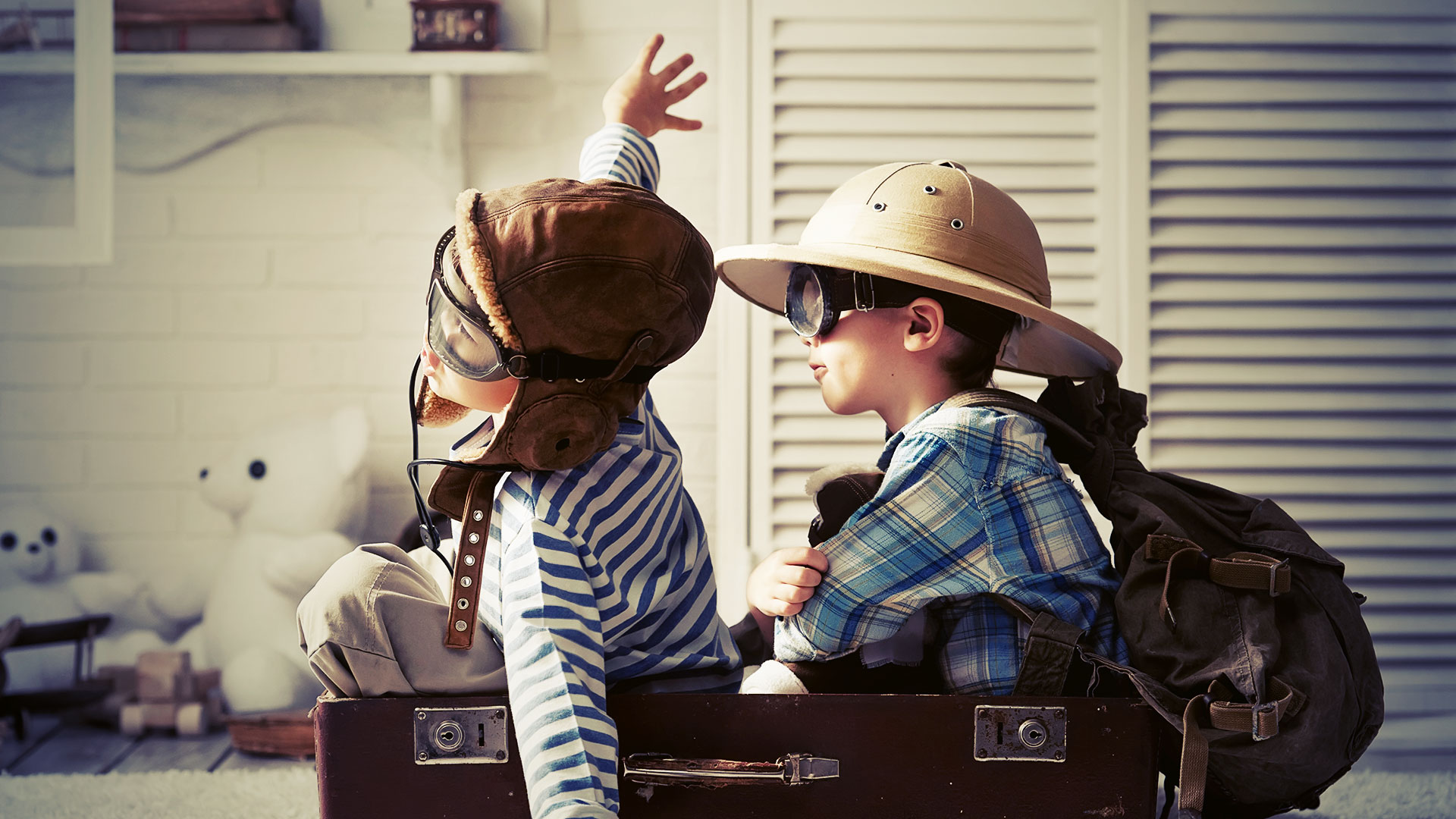 Picking a family friendly holiday friendly is not an easy task; it has to be entertaining for both kids and adults, and there should be lots of activities which can be enjoyed by the entire family. Here is our choice of the top ten family friendly destinations.

Copenhagen, Denmark – Featuring fairy tale castles, brightly colored buildings and the two oldest amusement parks in the world, Copenhagen is a city your kids will love. It has a science center, a spectacular zoo, several children’s museum, and a huge aquarium (Denmark’s national aquarium – The Blue Planet) with over 20,000 animals.

Amsterdam, Netherlands – Amsterdam’s well known laid-back attitude is perfect for the family vacation. There are bicycles everywhere so it’s always a great idea to rent one and explore the town peddling. Make sure you visit the Tropenmuseum; the roof is transformed into a beach in the summer. Kids will also enjoy Vondelpark, Amsterdam’s largest park.

Paris, France – The City of Light will enchant the entire family as there are fun street performers at every corner. Stretch your legs at Luxembourg Gardens; kids can even participate in sailboat races and riding the carousel. With its countless museums, galleries and parks, Paris is a place of endless possibilities for a family holiday.

London, England – London is the birthplace of many film and book characters kids absolutely adore, such as Harry Potter or Peter Pan. There are a lot of free museums and discounts on public transportation. There are plenty of impressive sights, such as the Buckingham Palace, the Tower of London, or the Big Ben.

Reykjavik, Iceland – The capital of Island is one of the safest cities in Europe, and a place packed with family friendly activities. There are children’s pools at thermal baths, and activities such as whale watching and putting on Viking armor is something your kids will surely adore.

Barcelona, Spain –One of the most vibrant cities in Europe is a treasure dove for both parents and kids. A visit to the La Rambla, the famous street full of street performers who perform impressive tricks such as swallowing fire and juggling swords, is a must; the kids will love it. Barcelona even has a Museum of Chocolate, where visitors can witness the production process and try out many kinds of chocolate.

Zadar, Croatia – One of the oldest cities in coastal Croatia, Zadar is perfect to visit in the summer, when the sea is warm and clear, and the beaches beautiful. There a few National Parks in the vicinity to explore as well, and you could even rent a boat and explore the idyllic islands in the nearby Zadar Archipelago.

Vienna, Austria – Vienna is a city of many gardens, several great museums and the oldest zoo in the world. It can be an educational experience, as sites such as Schonbrunn Palace and the Beldevere museum were always focal points of European culture, but don’t forget to enjoy yourself to, by eating ice cream or taking a carriage ride through the city.

Rome, Italy – Rome is a city of rich and long history, with sites such as the ancient Colosseum telling tales of gladiators and battles. Plus, the food of choice is pizza, and what kid doesn’t love pizza? Although you’ll be doing most of your sightseeing on foot, there are hop on, hop off busses which will make your exploration faster and easier.

Conclusion
There are numerous benefits of traveling overseas with your kids, from learning different cultures, teaching them empathy by making them aware of the similarities and differences they may share with other people and other cultures to improving communication and interpersonal skills that can’t be taught in a classroom. 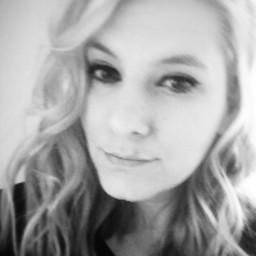 What Are the Most Kid-Friendly Big Cities to Visit in the U.S.?
14+ things to do with kids in Amsterdam
Enjoy a pleasant vacation in Amsterdam
advertisement

What Are the Most Kid-Friendly Big Cities to Visit in the U.S.?
14+ things to do with kids in Amsterdam
Enjoy a pleasant vacation in Amsterdam