The Biggest Obstacle We Faced After Our Wedding

Perhaps the biggest obstacle we encountered after our wedding was this.

And he never went home, because he was home.

And my money was his money and his money was my money which meant that when we ran out of money there was no more money. Go figure.

And he used a butter knife from our shiny new silverware to push stereo wires under the baseboards and I was a raving lunatic over it.

And we had to cut up our lumps of spaghetti because apparently, you can overcook noodles. But it was fine. We just grabbed the scratched up butter knife out of the living room and sawed off a piece. Bon appetite. Eye roll.

And his upbringing said to turn off the air conditioner and open the windows, but mine said to shut the windows and crank down the air and we spent the first month of our summer marriage arguing over air temperature and allergies.

And we thought married people were supposed to sleep all snuggled together in the middle of their full-sized bed, but he was sweaty and I kicked in my sleep and no matter how hard we tried, we woke up on our own sides of that very tiny bed, which was obviously a failure of the marriage sleeping code.

And I was bossy and he avoided conflict.

And we argued more in those early days than we had in our previous three years of dating.

And I’ll be darned if, 20 years later, being married to this guy isn’t my favorite thing in the world.

And blessed be the technological advance of wireless speakers.

And hallelujah for a king-sized bed.

And it turns out that with the directions on the box and a set timer, our spaghetti noodles don’t congeal into noodle steaks.

And I lured him to where the happy people live in houses of air conditioning and porches of fresh air.

And he taught me that not everything is worth arguing over.

And asking for help when we needed it and committing to keep on trying is the most beautiful thing we’ve ever done for each other.

Getting married was great, but being married to this guy is my favorite. 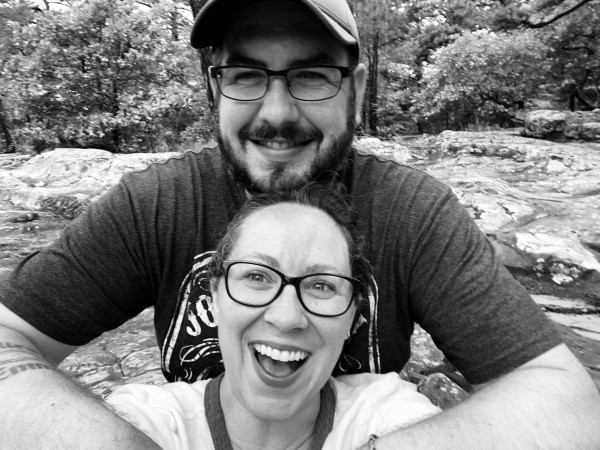 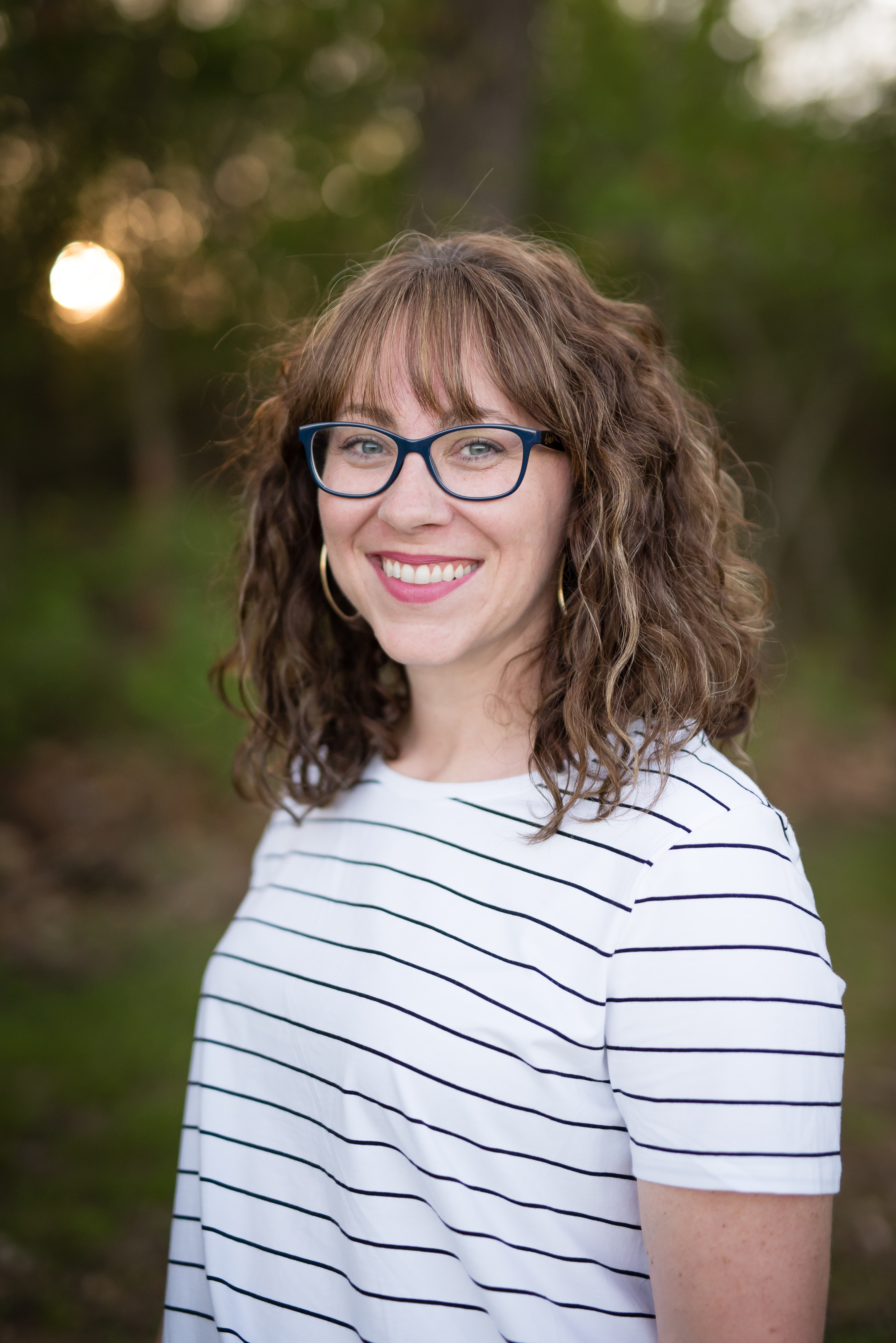 Life Is Better With A Partner
We Aren’t A Blended Family, We are Just a Family
AUTISM - GIVING YOUR CHILD THEIR INDEPENDANCE
advertisement

Life Is Better With A Partner
We Aren’t A Blended Family, We are Just a Family
AUTISM - GIVING YOUR CHILD THEIR INDEPENDANCE