The biggest baby in the NICU💚 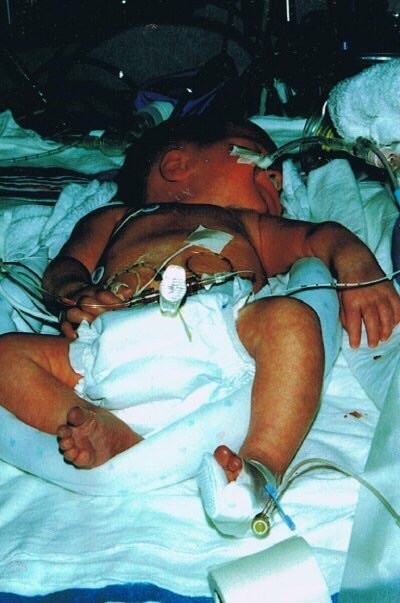 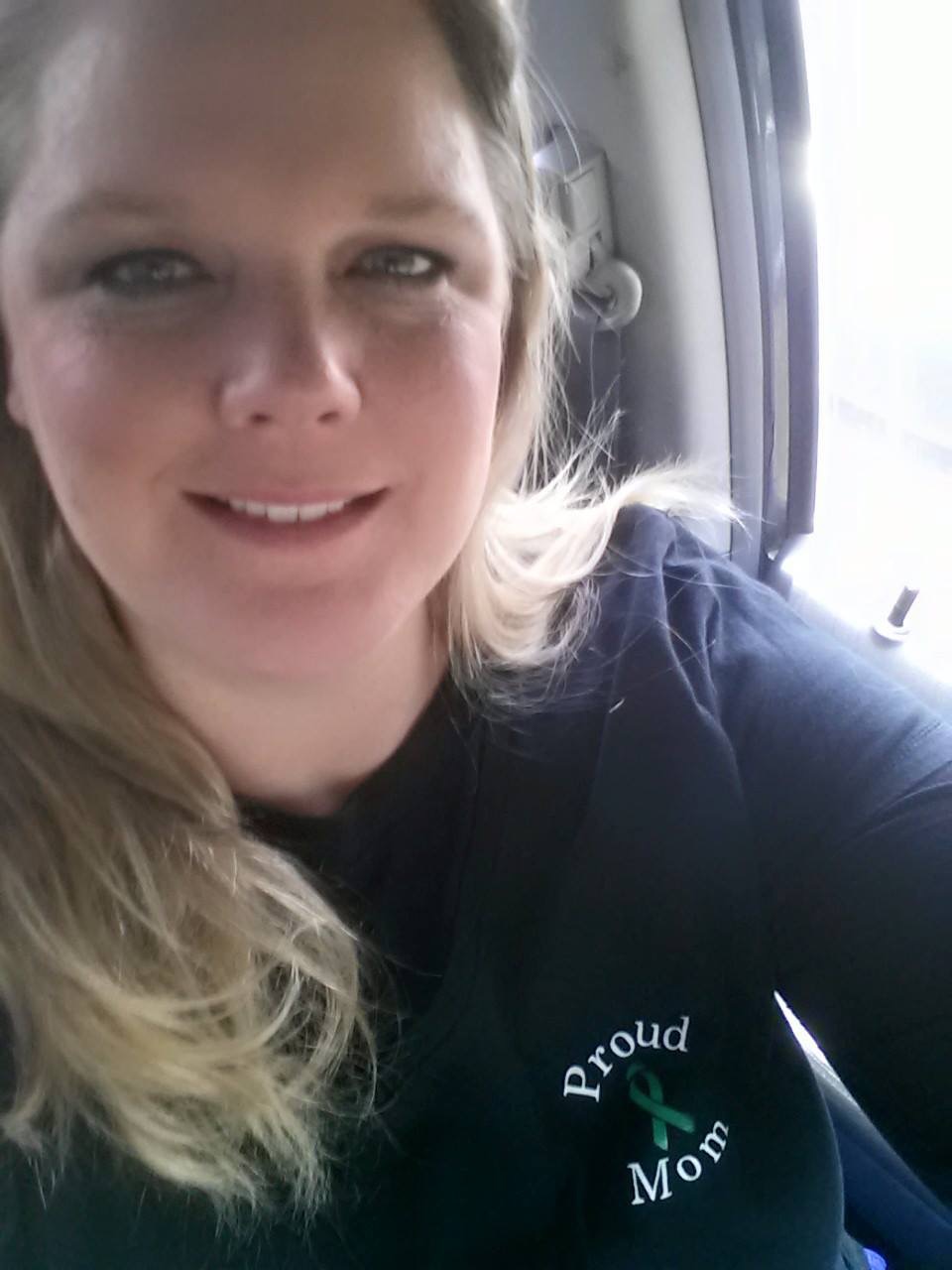 Live in El Paso, Texas mother of three amazing kiddos, CJ is 16 going on 17 and is my special needs Gladiator, my daughter is 15 and youngest son is 11. I'm a nurse married to a policeman. We're track operators at our local BMX track and stay so very busy! We love our Great Dane and two cats.