Published by Kim Frakowski on February 27, 2020 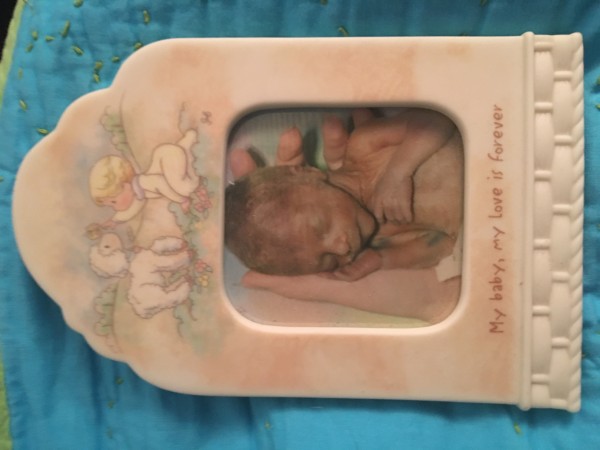 I became pregnant with my first son in 1995. Everything was fine until about 19-20 weeks. At 22 weeks, I was sent to WVU Ruby Memorial Hospital in Morgantown, WV from my home in Maynard, Ohio. This is about a two- two & a half hour drive from where I live but they had a NICU and my hospital didn’t. They found that I was leaking amniotic fluid and we were given the option of continuing the pregnancy or not. By this time, we knew we were having a boy and hadnamed him Kalib Ross. We felt that our Little Fighter hadn’t given up the fight, we wouldn’t either. After being on bed rest in the hospital for two weeks, Kalib decided to come at 24 weeks and two days into the pregnancy. I had been having contractions before this but they were able to stop it, this time they couldn’t. Since there wasn’t much fluid, it was a dry birth and they didn’t want to give me meds and depress his little body anymore than need be. So this was a completely natural birth, which I do not recommend, especially when their little shoulder gets stuck! Kalib made his appearance on August 24,1995 with his Da and my mom in the delivery room and my dad hiding in the waiting room. He weighed in at 1lb. 7oz. We were told if there was no chance for him, they would bring him back to us but if there was, he would go to the NICU. He went to the NICU and we got to see him in his isolet and touch him through the portholes. After two days, his doctor came to us and explained that due to him going through contractions without fluid, it caused him to have brain bleeds. Our bodies can recover from a lot but brain bleeds aren’t one of them. She told us his body would start to give out and the greatest gift we could give him as his parents was to let him go. We called my parents, told them they didn’t need to come down but we were taking Kalib off life support. They were at the hospital in under two hours. We finally got to hold Kalib and the nurses took pictures of him for us while he was still alive. After my parents went to a hotel, they let us take Kalib back to my hospital bed and we cuddled as the little family we were. Kalib died in my arms as I told him it was ok, that I knew he was tired and he could go. It was the morning of August 27th and he was three days old. It was also the day I was to be released to go home but I wouldn’t leave without my baby. The hospital wouldn’t release him to my husband and I but they did give special permission to my parents to bring him home to the funeral home. My dad later told me that my mom never took her hand off of Kalib the entire ride back. Empty arms was always just an expression to me until I had to be wheeled out of the hospital after giving birth and not having my son in my arms. The pain was crushing, I had never before, nor since, felt such pain. It took me a long time to even be able to function, to find my new normal. The old Kim was gone, buried with Kalib, and the new Kim was someone I had to grow into. If I hadn’t found the local chapter of SHARE, I don’t know if I would have made it. They got me through some very dark times and in 2000, I shared with them that since Kalib couldn’t stay with me, he was sending me twins. His little brothers, Konnor and Kraig, were born that December 4th. They are now, not so little, 19 year olds. Having them gave me a reason to live and they are still my reasons. But they don’t take away the pain of losing their brother, nor were they supposed to. Kalib will always be our first born and there will always be a hole in my heart that can never be filled. I hope that by my telling my story and countless others telling theirs, newly lost parents will know they are not alone. There are many of us to help light their way out of the darkness. 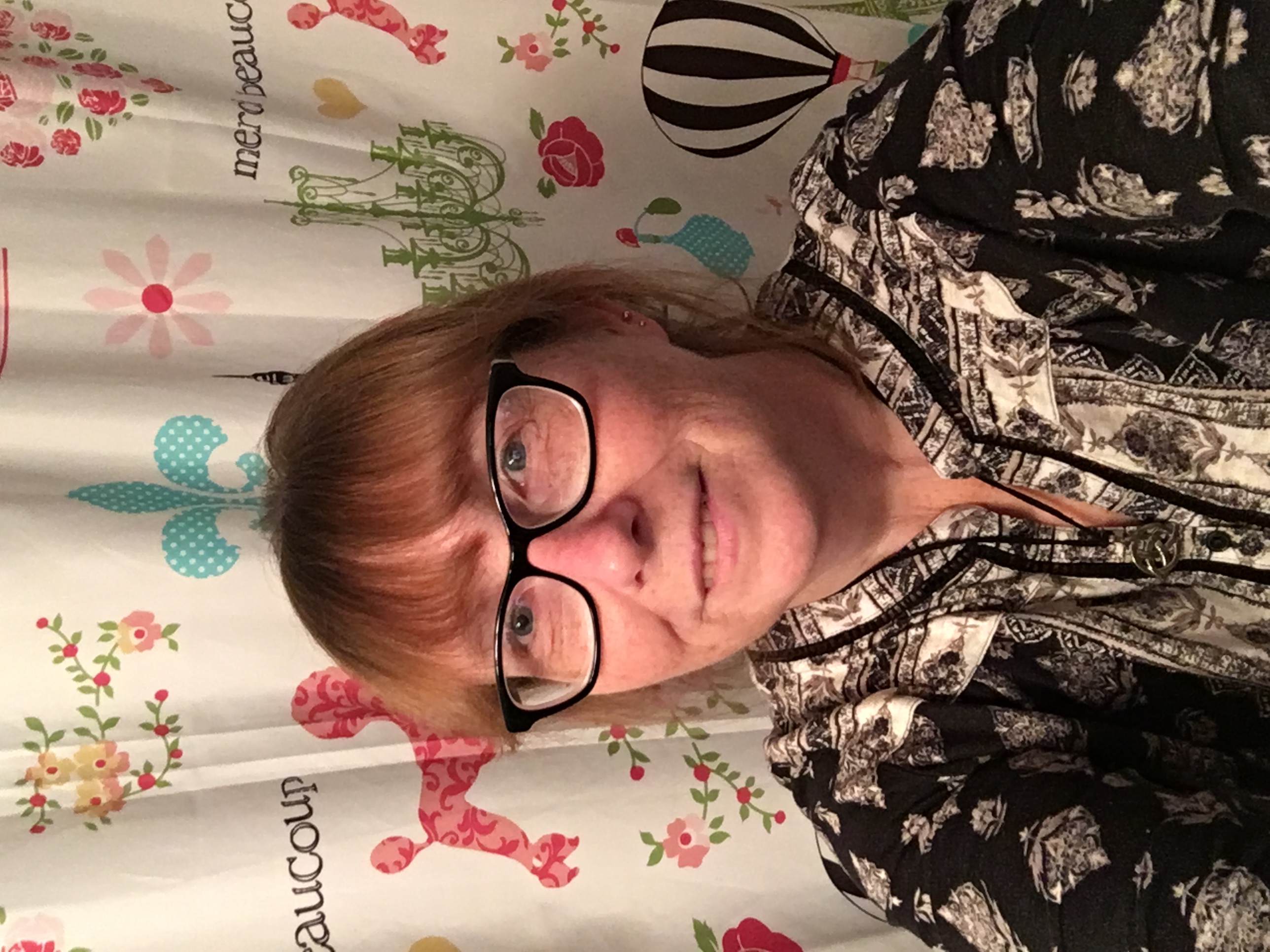 I was until recently, a Library Specialist at a local college library, now I’m weighing my options on my next adventure.

Moore2Love
The Birth Day ... Five Years In The Making
The 'Hood I thought I prepared for...but this one left me stronger than I ever imagined
advertisement

Moore2Love
The Birth Day ... Five Years In The Making
The 'Hood I thought I prepared for...but this one left me stronger than I ever imagined