I went into labor at 25 weeks gestation. I spent four days in the hospital hooked up to medications that were able to stop my contractions.

We were talking to my High-Risk OB about potential discharge when I experienced a placental abruption. The situation quickly went from light-hearted and optimistic, to tense and emergent.

Owen was in the NICU for 3 months, 108 days. He experienced Grade 3 and 4 brain bleeds shortly after birth, and had 2 brain surgeries while in the hospital. The first was for the placement of a ventricular reservoir, and the second a ventriculoperitoneal shunt system (on which he depends for the drainage/movement of cerebral spinal fluid today).

Caleb was in the NICU for 4 months, 131 days. He had greater respiratory challenges and was only days away from a tracheostomy when oxygen levels started to improve. Since coming home, Caleb has continued to beat the odds by catching up to his same-age peers developmentally, and no longer needing any additional medical support.

Owen continues to be our fighter. He has been diagnosed over the past 2 1/2 years with Cerebral Palsy, Epileptic seizures, Cortical Vision Impairment, Sensory Processing Disorder, Feeding Difficulties, and Global Developmental Delay. He is scheduled to have his third brain surgery this January, to place another shunt system in the 4th ventricle of his brain.

Caleb is very protective of his brother, and hearing them laugh and play together has been the biggest blessing. Thank you to Today Parents, Pampers, and March of Dimes for the opportunity to share our story. 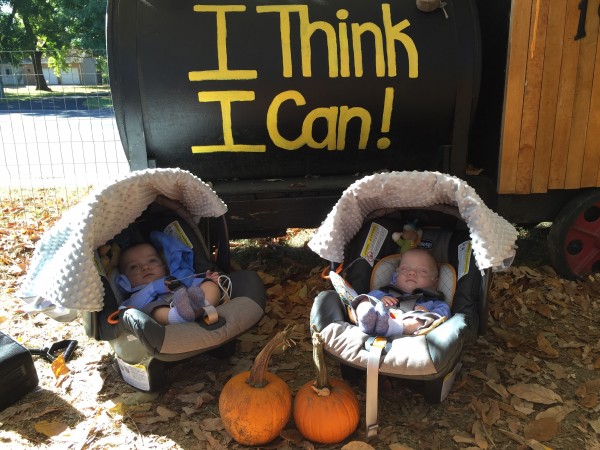 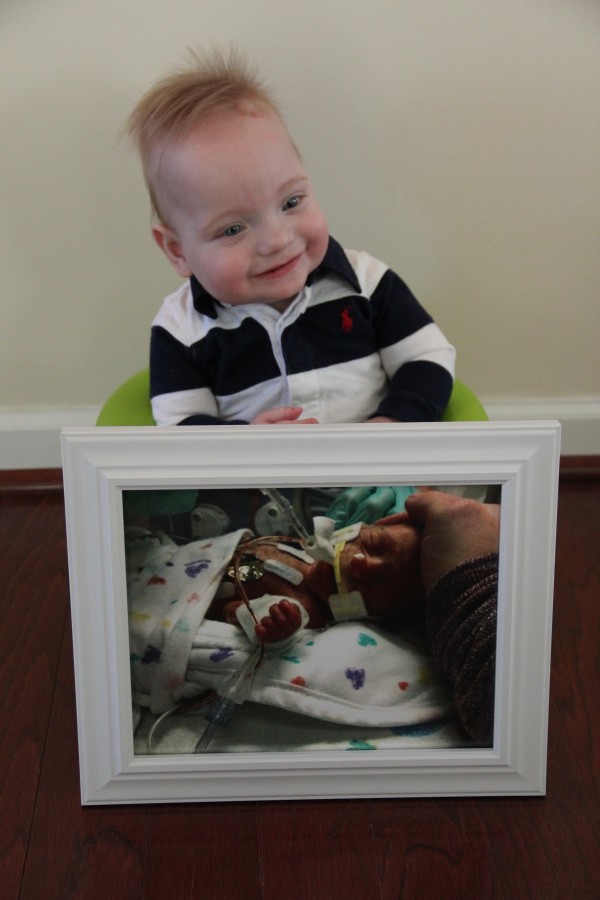 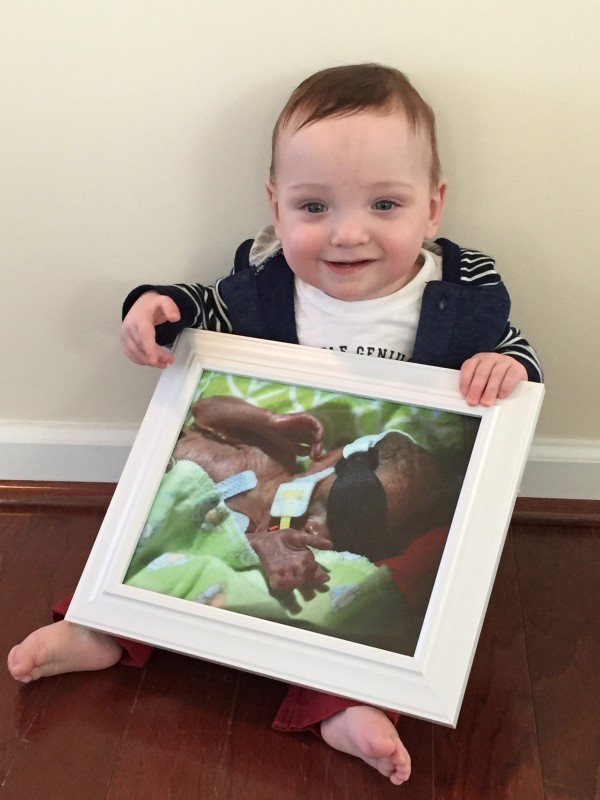 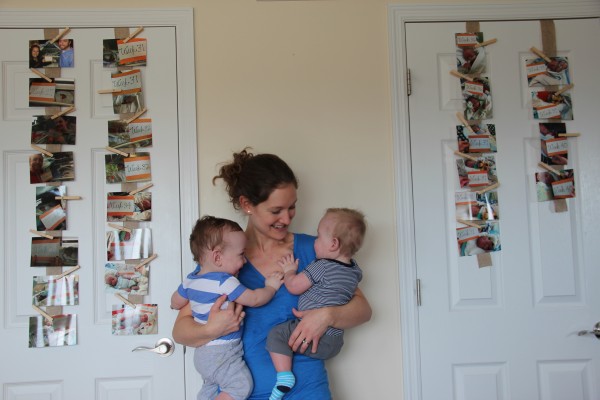 My last pregnant picture was taken at 25 weeks.This is the three of us with all of the pictures that should have been - gestational Weeks 27-40, spent growing in the NICU. 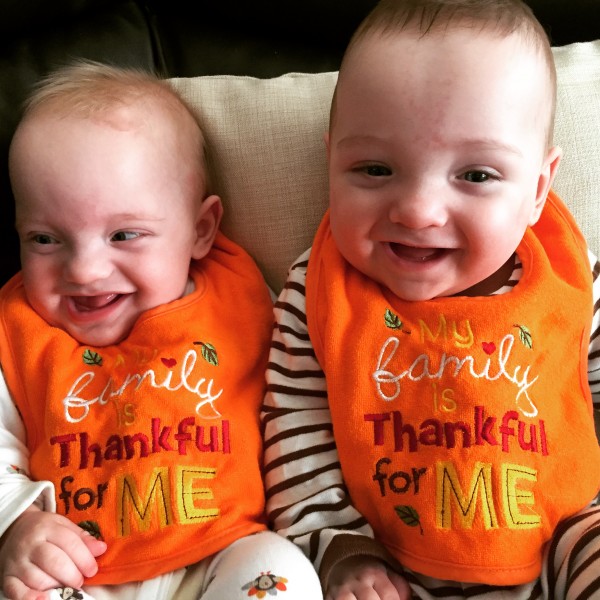 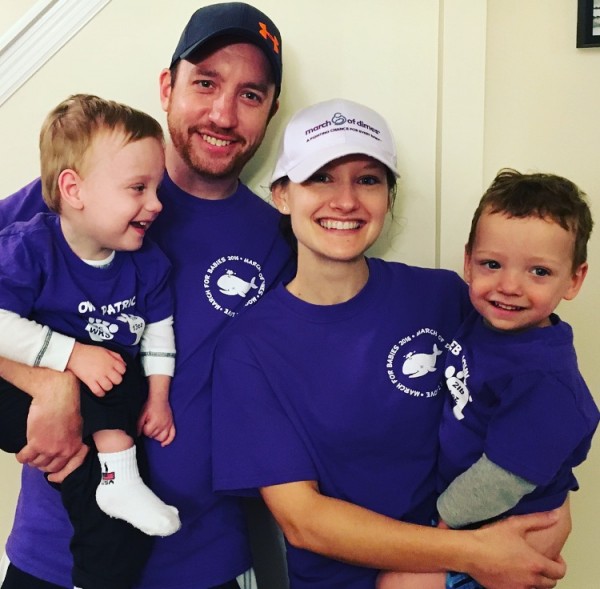 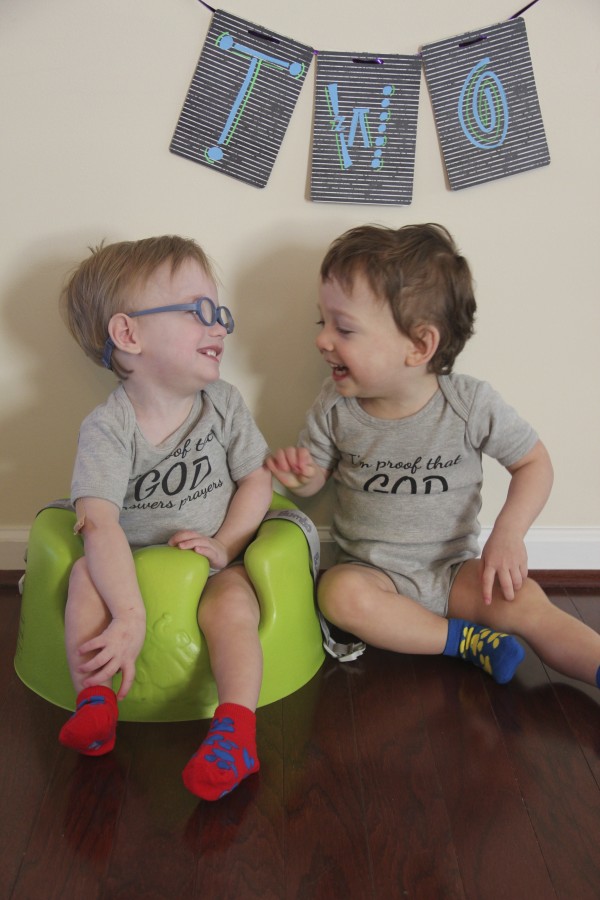 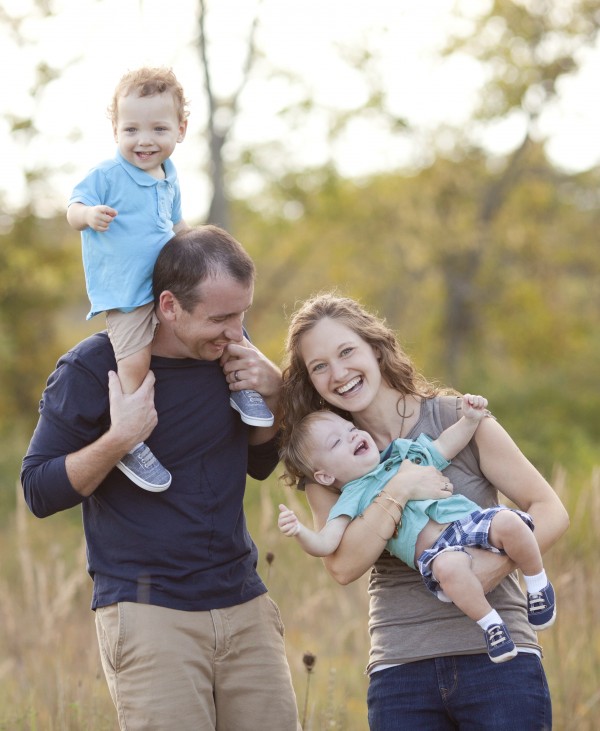 Our video story compiled for the boys' 2nd birthday. They will be 3 this February!

Lessons learned from a year in the NICU/PICU
Life's a Trip with Triplets
Preemie Power and then some!
advertisement

Lessons learned from a year in the NICU/PICU
Life's a Trip with Triplets
Preemie Power and then some!