​Not every season tells your story 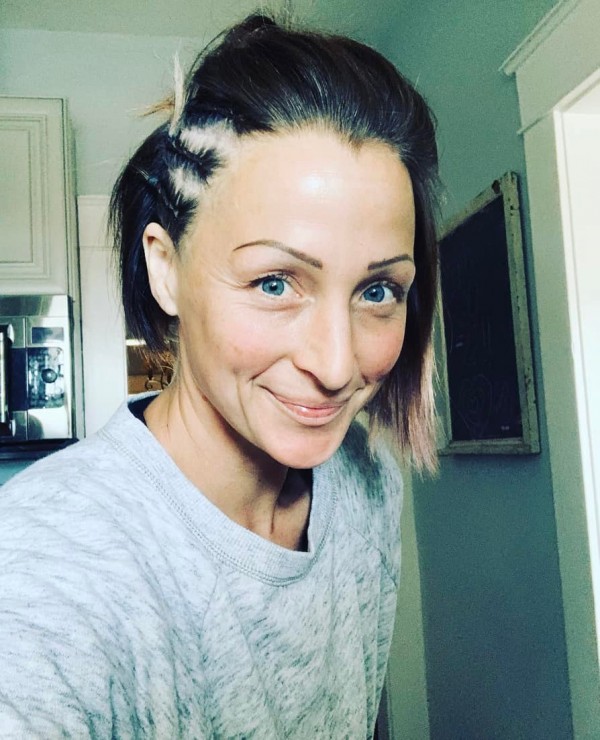 Not every season tells your story—some are just a part of it.

Your seasons don’t sum you up on their own, but together, they make up the sum of you.

The you with lots of parts to your personality.

The you who’s personality doesn’t fit in a box because you outgrew those at birth and have been working your whole damn life to think outside of them and encourage others to do the same.

Not every season tells your story, but they are an integral part of it.

So stop beating yourself up for seasons of

For seasons of overindulging in any sense of the word and for overreacting.

For seasons where you are less than productive and fruitful.

For seasons where there isn’t a lot of laudable output because you lacked that -ish we call input.

For seasons of feeling tired or mired.

For seasons full of screwups and those where you felt a bit down.

For any season where you rode the bench and were a less than active participant and the furthest thing from an MVP.

Every season is a season of growth because (and thanks) to every season…we grow!

Focus on your WHY,
continue to TRY,
& always remember that though seasons come and go, YOU remain.

Mommy Blogger Claps Back at Criticism of Her Circa 2006 Pencil-Thin Eyebrows
School Pickup: The Perspective From That Very Late, Very Tired Mom
If your heart tells you to, then who are you to question it?
advertisement

Mommy Blogger Claps Back at Criticism of Her Circa 2006 Pencil-Thin Eyebrows
School Pickup: The Perspective From That Very Late, Very Tired Mom
If your heart tells you to, then who are you to question it?