Maybe I’ll change my Mind About the Elf on the Shelf ...a Little

Published by valli gideons on December 5, 2017

Maybe I'll Change my Mind About the Elf on the Shelf...a Little 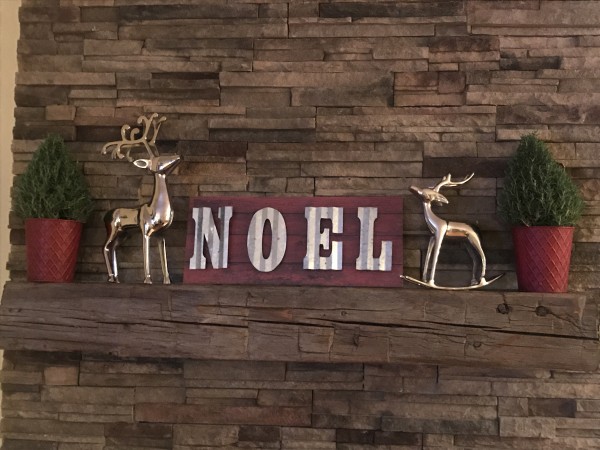 So, I’ve told myself... I just don’t have room in my life for one more parental responsibility. I placed the Elf on the Shelf (EOTS) into that category. After all, did I really need to add one more to-do, that required moving a little dude into another creative spot, night after night, during the arguably busiest time of the year?

Let’s be honest... the Tooth Fairy has nearly been fired from my house a few times for poor performance, failure to fulfill her duties. Despite the Leprechaun and Easter Bunny doing their jobs year after year... I was kind of happy when the cat was out of the bag on that. I am just not that mom. It’s not my jam.

Side note...I did once make and decorate homemade cupcakes for a theme party (when my daughter was 7 or 8) and I was really proud of myself.
But; I must admit, it was my one-hit-wonder, and that stuff just really doesn’t make me tick, float my boat, or speak my love language. I'm happy for you to do you. And, I’ll do me.

But the other day I was in the checkout line with my daughter when she spotted a stack of those jolly (burdensome) dudes staring at us. Their beady eyes screamed, “Pick me! Pick me!”

Then the question. "How come we don’t have an Elf?" You know Mom, "He really does move."

And just like that, something occurred to me. This is likely our last year of this Wonder. The gig is almost up. The belief in the magical whimsy of Christmas is nearing the finish line. My older son is in on the inside scoop now and even said he hopes his little sister doesn’t figure “it” out this year (and he also wondered how she could be so “clueless” [his words, not mine], despite the fact thinking the old man was legit when he was the exact same age)! How’s that for holiday spirit!?

I think the Elf is going to make his debut in our casa this season. Perhaps for his swan song, and the last time this kind of innocent, “How does Santa fit down that chimney, anyway?” convincingly transpires.

So, this Christmas we will attempt to have some jolly fun with our Elf. And, I’m sure seeing my daughter’s eyes light up with childhood bliss when she sees the little dude hanging from her cereal box in morning will make it all worth it. 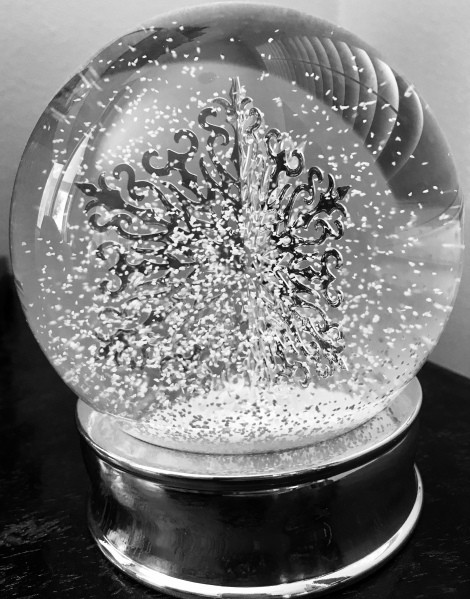 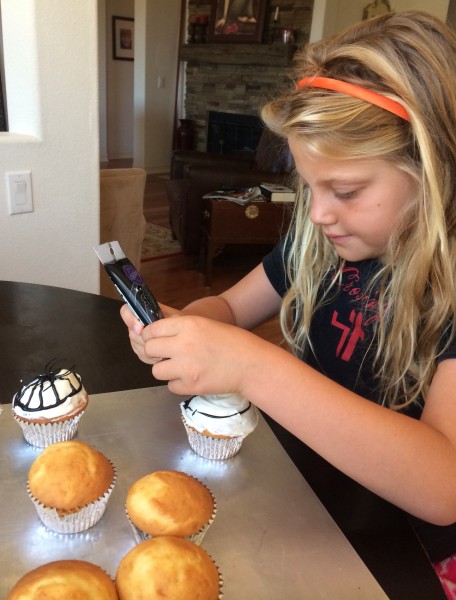 Don't Fight It: Hire The Elf As Seasonal Help
The Elf on the Freakin' Shelf
Wanting to Believe
advertisement

Don't Fight It: Hire The Elf As Seasonal Help
The Elf on the Freakin' Shelf
Wanting to Believe See the Kansas sextuplets get a huge graduation surprise