Lacrosse on the spectrum

Published by Jennifer Rose on February 27, 2020 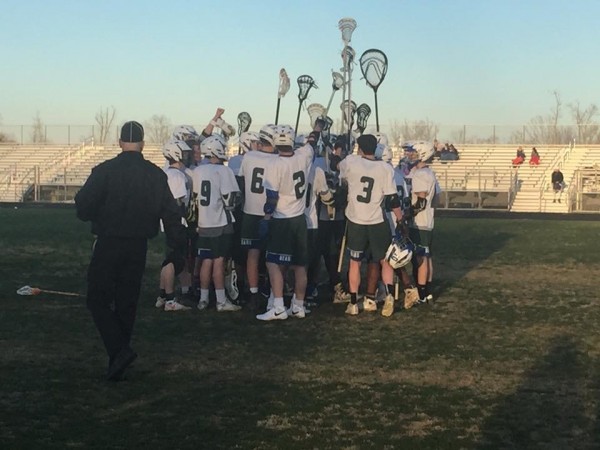 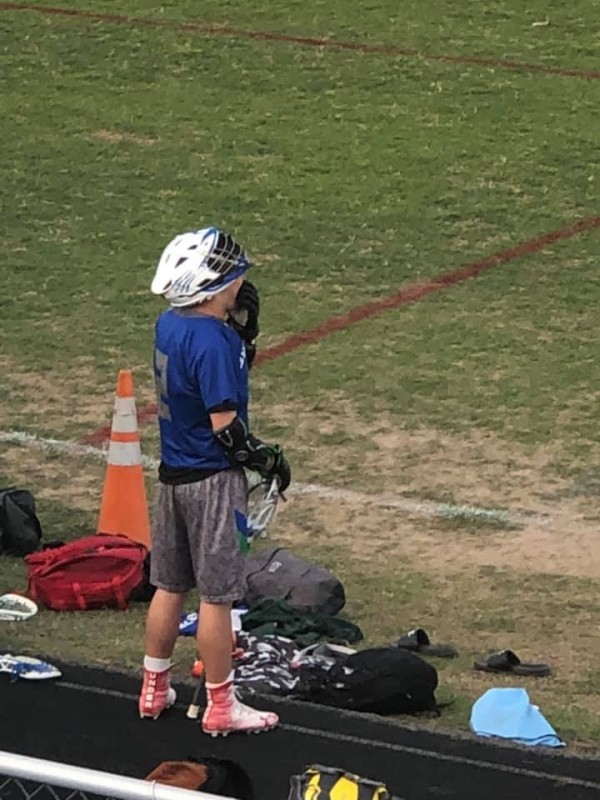 February of 2017, my daughter mentioned that my son Aaron wanted to manage the lacrosse team. Which was odd because, my son had few interests that did not include video games, Yugioh, or Star Wars. Before I knew it, my son was spending every afternoon with the boy's lacrosse team. Can you imagine a child who needed downtime every day after school volunteering to spend more time at school? During the first game he managed, to my delight, he ran over to me and said "Mom, can I play lacrosse". I did not have a choice but, to
say "of course". My excitement came with mixed emotions. How was my son with autism going to play lacrosse? But, I was so proud that he not only wanted to manage and try out for a contact sport.

That lacrosse season I saw many changes, I watched him study the players on the field. He noticed everything that happened on the field, including the pattern of the plays. In the beginning I could spot my son from two fields away, by the end of the season, I would lose him in the crowd of young men at the end of practice. He started fitting in and was learning from the lacrosse players.

Everyone treated him as a teammate, like one of the guys. I cannot thank his Coach Becky enough for introducing him to a sport that he loves and
encouraging him to try new things. Having a person believe in your capabilities is important, no matter what your limitations are. I am proud to say that the coach encourages all her players to be their best self.

I cannot tell you how much I enjoyed picking my son up from a game or practice. For the first time ever my son could not wait to talk to me about
everything that happened. I heard about all of the great plays, bad calls and I even heard about the parents who acted up in the stands. As soon as he told me about the game, he would tell me about school, friends and funny stories. I found myself driving the long way home to keep him talking and engaged in conversation. My son who struggled with communication and socialization was actively participating.

My son is dedicated to the lacrosse and proud of
his team. He was so excited when he earned a spot on the JV team his sophomore year and even more elated when he was named as a JV captain his junior year. He currently is trying out for varsity lacrosse team at school.

It has had its challenges but he works so hard to overcome them. He has had to adjust to playing a contact sport, which is a major adjustment for an
individual with sensory issues. This sport has helped him with his confidence, his organization skills, and his sense of humor. We have also seen academic achievements and increased social skills.

Aaron still autism and he has his fair share of difficult days. He still learns in a self-contained classroom with other children who experience similar challenges. Lacrosse isn't a cure for his disability but, it has been a life changing experience. Recently, Aaron has started looking into colleges that have lacrosse teams. He is hoping to find a college that has a program "for guys like me". The sad thing is that the education system was not built for people like him. He learns by doing and experiencing and it cannot be measured with standardized tests. I am not sure what is next for Aaron, all I do know is that I have to find a way to keep a lacrosse stick in his hands. 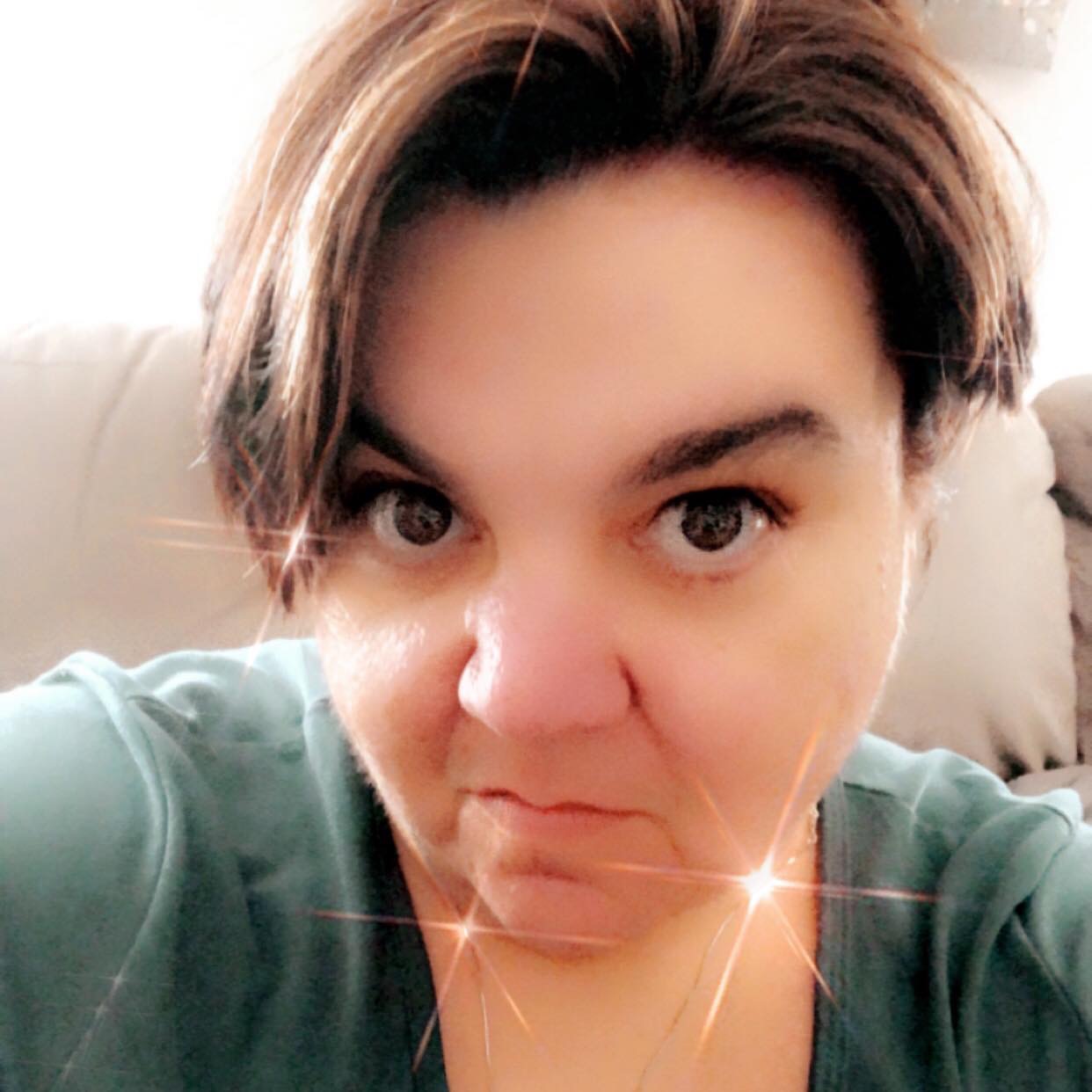 How to motivate your child to sports
Living The Dream With Passion
I let my son quit baseball: Here's why
advertisement

How to motivate your child to sports
Living The Dream With Passion
I let my son quit baseball: Here's why 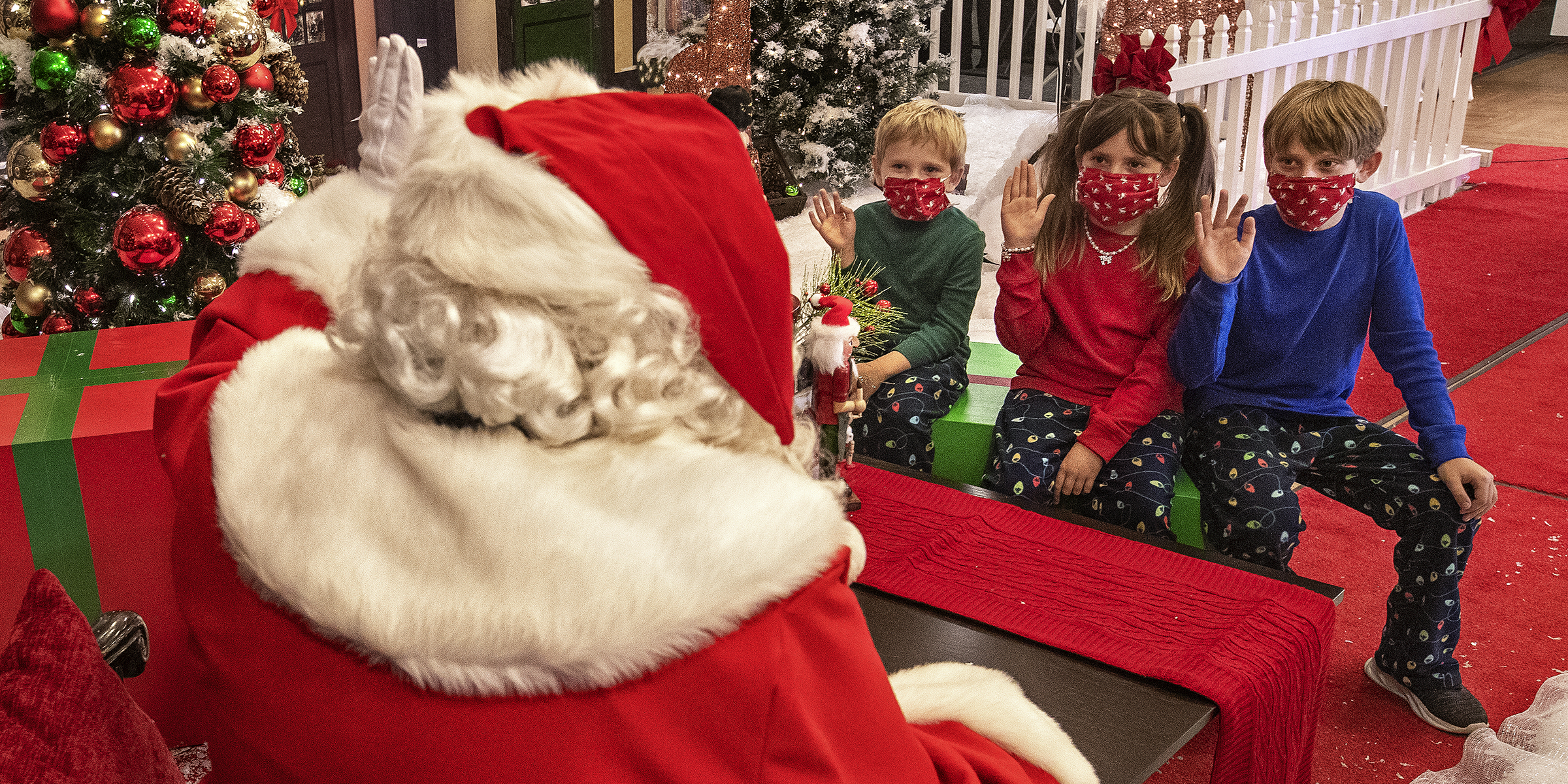 Santa shortage may make it harder for kids to meet St. Nick this year 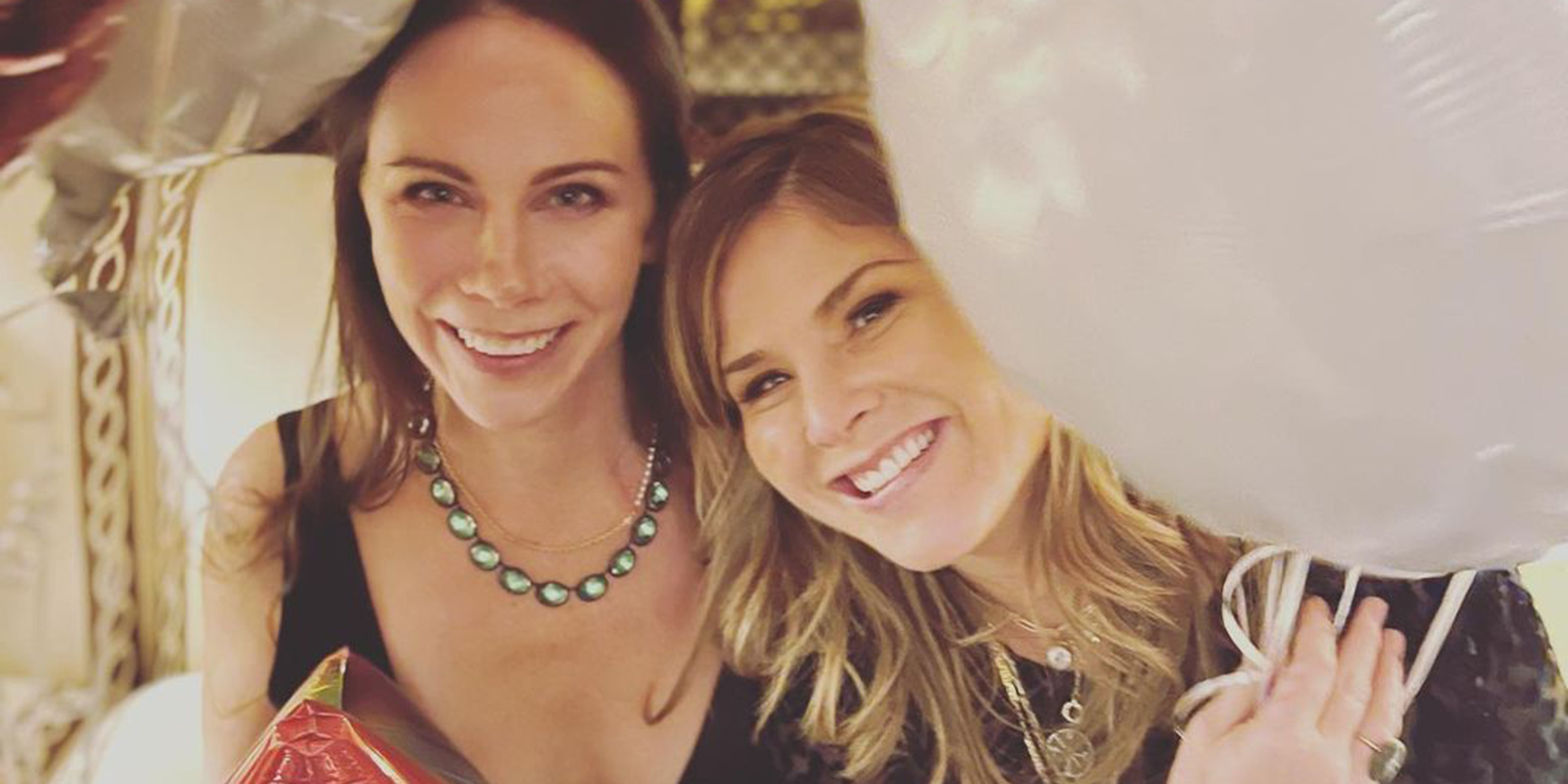 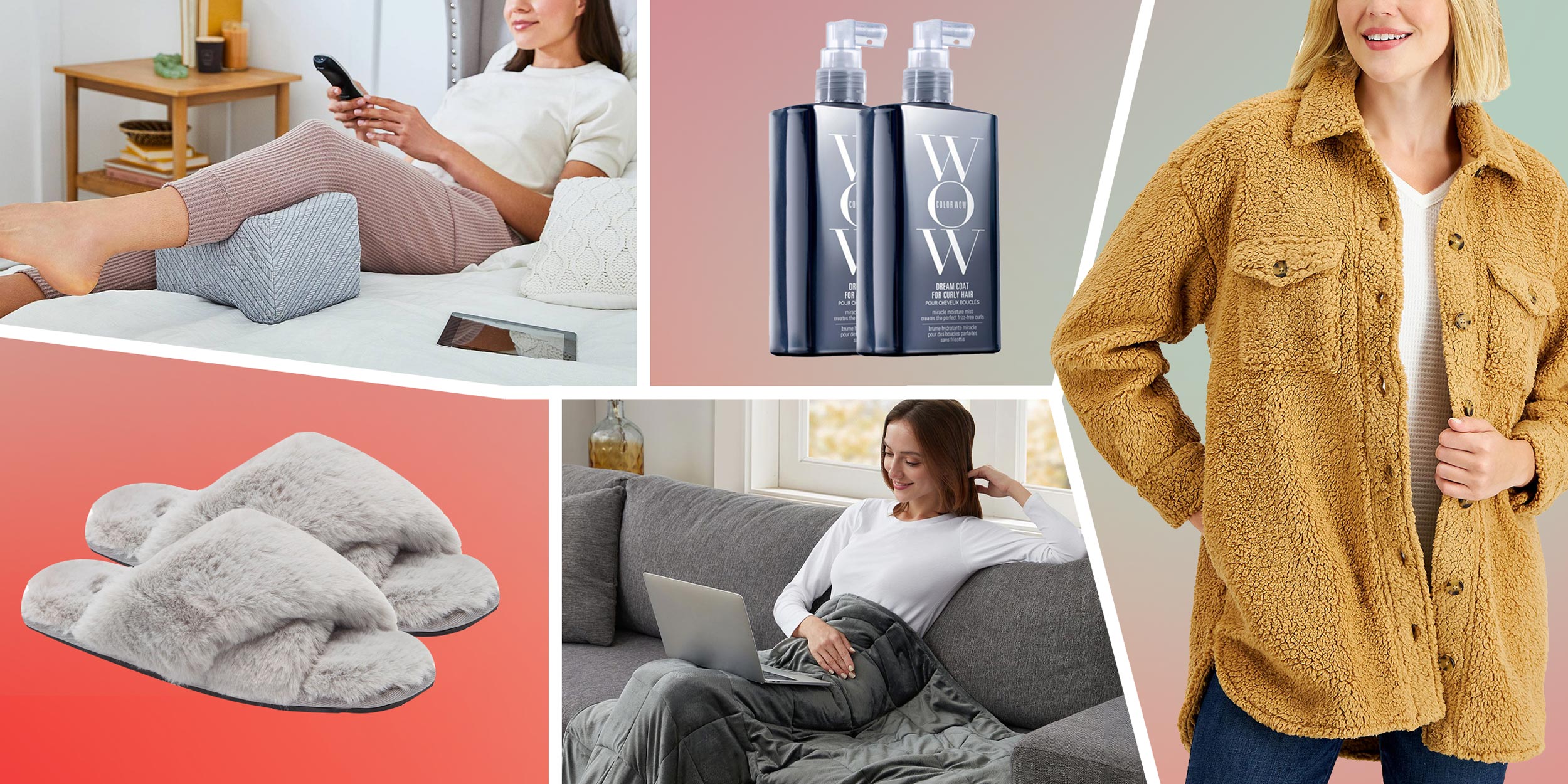 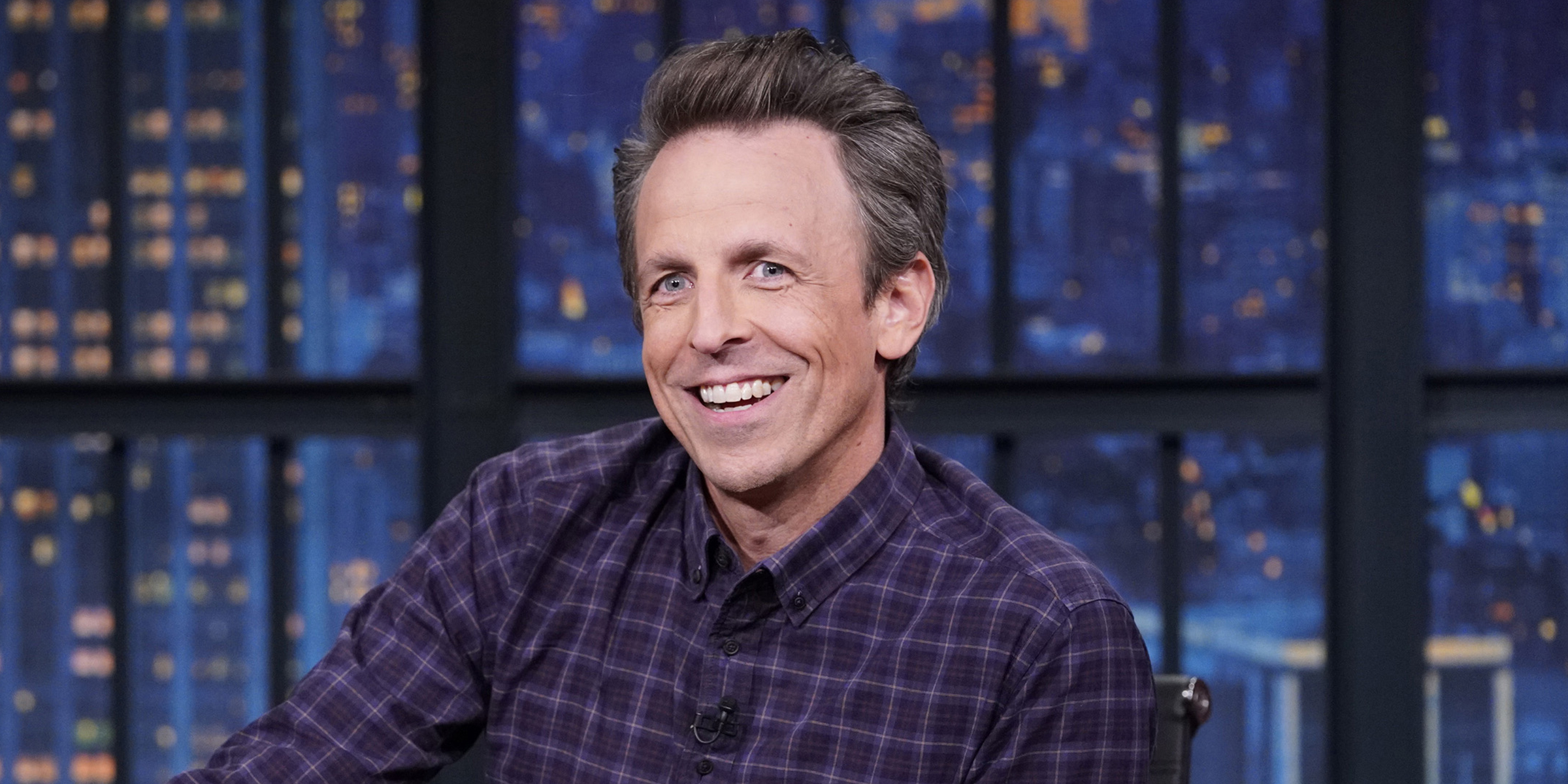 Surprise! Seth Meyers and his wife welcomed a baby daughter